Silicon Valley Node Chairman Brock Hinzmann has tracked the 3D printing industry for over 20 years. Hinzmann, who also describes himself as a technology navigator, recently told Rakesh Sharma of Forbes that he has observed a number of interesting trends over the past year, including the intersection of 3D printing and robotics, as well as the increased viability of 3D printing metal. 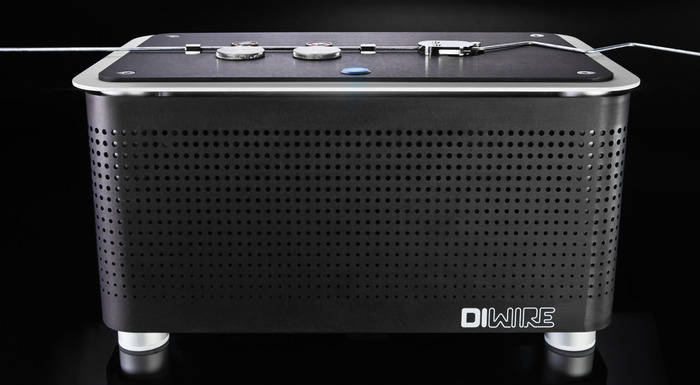 In terms of 3D printing metal, Hinzmann says the increased accuracy and strength of metal 3D printers makes the machines “more capable and attractive” for manufacturing, as the density and finish of 3D printed metal parts “is just as good” as those manufactured using conventional manufacturing methods.

“Part of the reason for this is because 3D printing makes manufacturing cost-effective. The entire part can be 3D printed in a single machine, thereby reducing the number of points of failure,” Sharma noted.   “This is unlike traditional manufacturing which fragments a single product into multiple pieces, each of which is manufactured separately and assembled together later.”

Hinzmann also emphasized that a number of industry improvements would have to happen for 3D printing to gain additional traction in 2014 – including a more intuitive user experience along with an expanded ecosystem.

“People who use the machines don’t have to be experts in CAD software and hardware,” he concluded. “Consumers want to push a button and have the object printed out just like their 2D printers.”

As we’ve previously discussed on Bits & Pieces, the DIY Maker Movement has been using Atmel-powered 3D printers like RepRap for some time now. However, 3D printing has clearly entered a new and important stage in a number of spaces including the medical sphere, architectural arena, science lab and even on the battlefield.