There’s nothing worse than losing your wallet and the contents within, such as your license, ID, countless credit cards and cash, of course. If misplaced, the aftermath isn’t just costly, it’s time consuming and downright stressful. In an effort to help prevent such occurrences from happening, Dutch-based design house MIJLO has developed a solution in the form of a smart wallet. 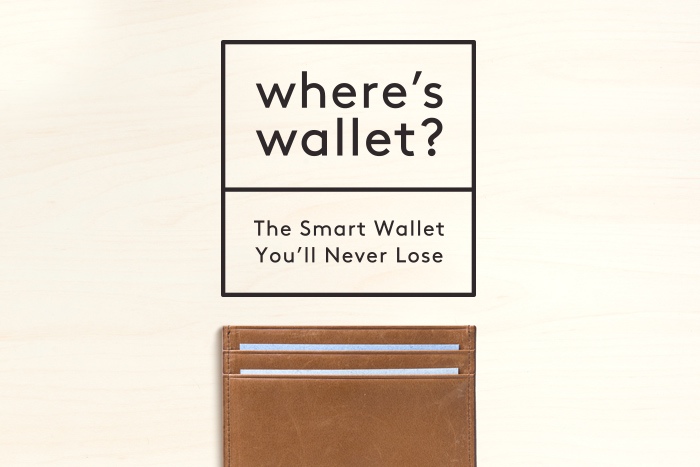 The aptly named Where’s Wallet — which recently made its Kickstarter debut — is a lineup of connected wallets for the Internet of Things (IoT) era. Each one is embedded with a thin, unobtrusive sensor that enables owners to track their wallets using an accompanying app. The integrated sensor easily syncs with the app via Bluetooth Low Energy and sends an alert as soon as a user steps beyond the preset range (up to 150 feet). The app will then guide you back to your belongings, safe and sound. No more hassle or heartache!

What’s more, users can retrace their steps by viewing the wallet’s last location if misplaced and the notification range has been turned off. 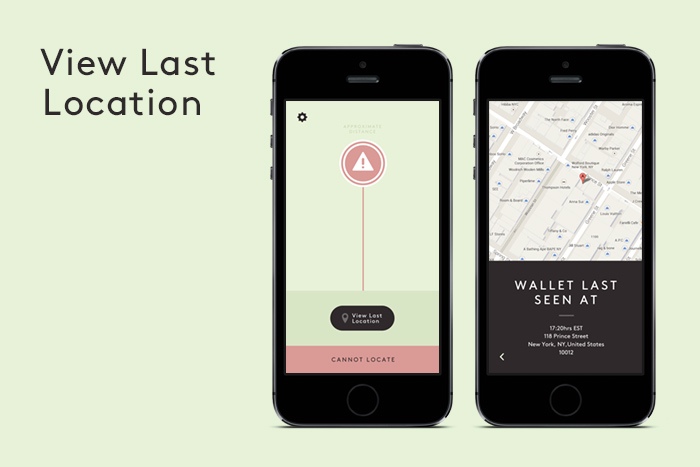 The Where’s Wallet comes in three models, each of which possess a super-stylish, minimalist design: the Slip, Bi-Fold and Clutch. The accessories are comprised of 100% full-grain vegetable-tanned leather and are precision-stitched with high abrasion nylon thread.

“We love the current incarnation of Where’s Wallet, but a product that pairs with a mobile app allows us to improve and enhance the original model as we see fit,” writes Daniel Eckler, Founder of MIJLO. Pending all goes to plan, the design collective hopes to launch a handful of other features including radar tracking, location-based smart settings, phone finder, and Apple Watch compatibility.

Are you prone to losing your wallet on a regular basis? You may then want to head over to the the project’s official Kickstarter page, where MIJLO is currently seeking $30,000. Shipment is expected to begin in August 2015.