It’s always exciting to see once discontinued, obsolete products brought back to life with a simple hack and a little DIY ingenuity. Added to the growing list of reincarnated devices is this Griffin Beacon Universal Remote, which has recently been modded to include RF controls and USB power. After finding his former state-of-the-art remote lying around, a Maker by the name of “Joedefa” had decided that it was time for it to stop collecting dust. With the number of wireless devices on the rise, it was clearer than ever that he needed a better, much more efficient way to control them all at once. 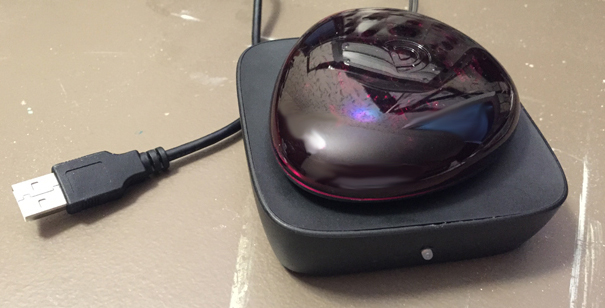 “I always have my cell phone so the Beacon seemed like the perfect thing. But a lot of the lights and outlets in my house were RF controlled. Which sparked this project,” the Maker writes. “After fiddling with different projects to control them such as making an Arduino connected with an Ethernet to display a webpage and programming a small remote. I found that I needed a better user interface and the ability to connect to it easily.”

With that in mind, Joedefa devised a simple circuit that could relay the signal of the IR remote, while USB power eliminated any need for batteries. In addition, the project is based around an ATtiny85 that controls the communication between the infrared LED and RF transmit module. Meanwhile, a pair of red and green LEDs allows him to know if the remote has received commands successfully. 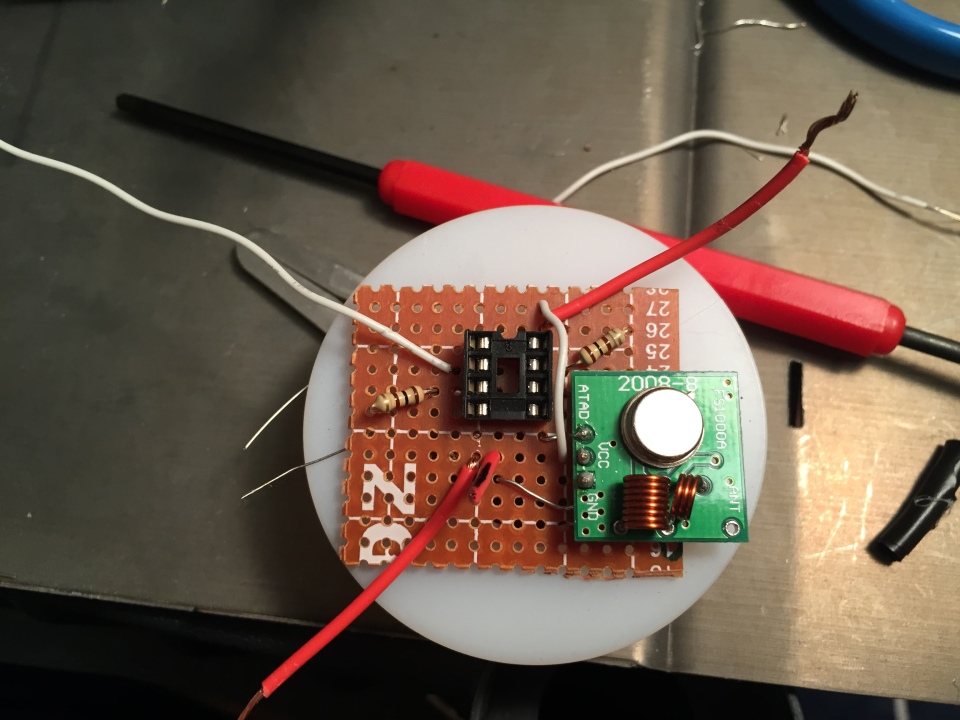 The Maker has also appended an IR LED to the build which would enable him to send IR sequences, such as entering sleep mode and a Netflix selector for his Apple TV. To streamline these actions, Joedefa added the sequences to a single button, while the ATtiny85 was tasked with executing the commands. Interested in learning more? Flip over to the project’s official Hackaday.io page here.