If you’ve logged into any of your many social media accounts over the last few weeks, you have undoubtedly seen the ALS Ice Bucket Challenge. Though there are varied opinions on the latest viral phenomenon, a Maker by the name Christopher Lewis has taken the cause to heart when accepting his challenge. 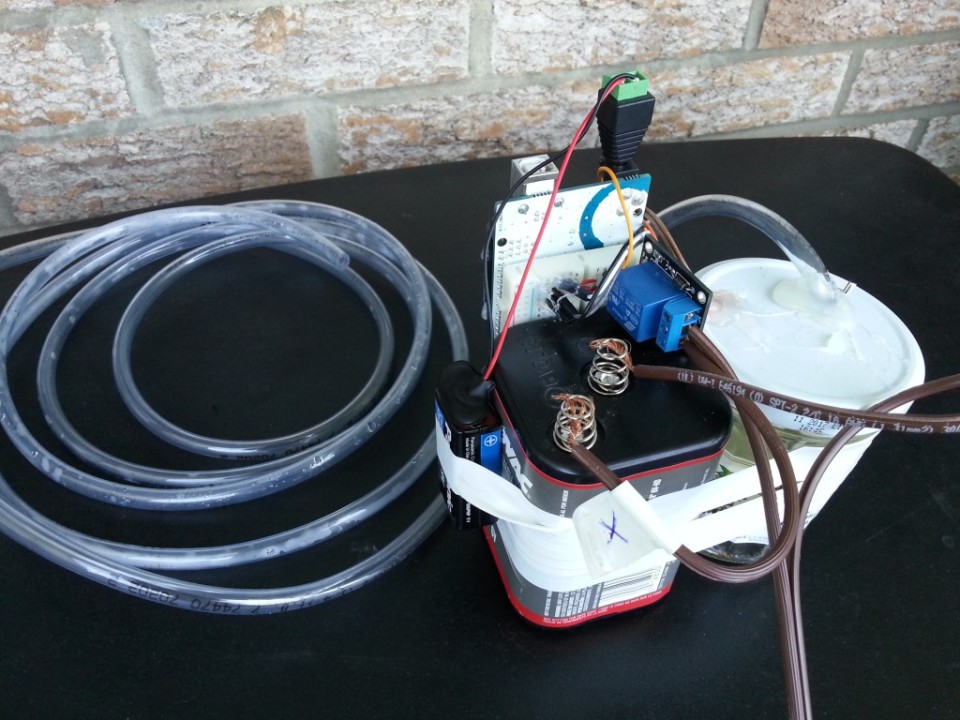 In true Maker fashion, Christopher used his ingenuity to make his Ice Bucket Challenge video stand out from the norm. He wanted to highlight the utility of Augmentative/ Alternative Communication (AAC) devices used by individuals with neurodegenerative diseases like ALS or Parkinson’s.

Using a barometric switch, which is commonly found of AAC devices, and an Arduino Uno (ATmega328), Christopher developed a hands-free Ice Bucket Challenge Backpack. The wearer simply blows into a tube to activate a sensor, which then sends a signal to the Arduino, and starts the soaking process. 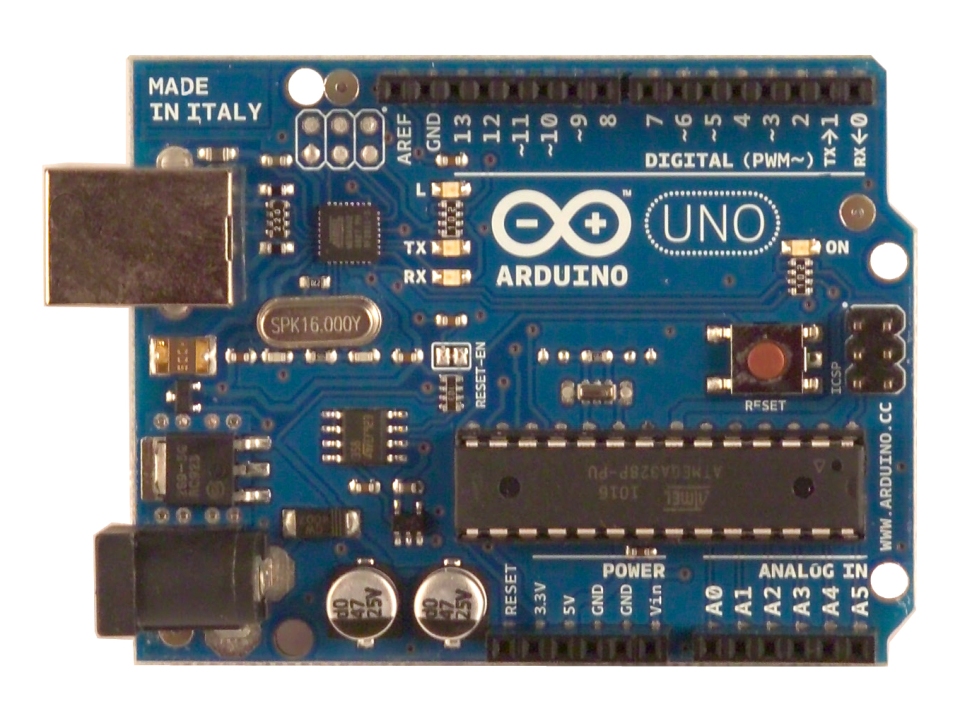 Christopher used this method to participate in the Ice Bucket Challenge in order to raise awareness for what the Maker community could do to improve the lives of those impacted by these diseases. While a vast majority of AAC equipment are quite expensive, as seen with several DIY medical devices, Makers could ultimately create similar tools for much, much less.

The Ice Bucket Challenge has already raised nearly $80 million over the last month and donations are still rolling in at a record pace. Hopefully this social media movement, along with inventiveness from Makers like Christopher, can help fight this disease in the future.

You can view Christopher’s entire tutorial on his blog. To learn more about the ALS Ice Bucket Challenge, feel free to browse the ALS Association’s homepage.