Potholes in Panama City are sending tweets to city workers every time they are run over.

Did you know pothole damage can cost motorists in the U.S. alone nearly $6.4 billion annually? At one point or another, you’ve probably learned the hard way that hitting a crater in the road not only could damage your tires, but wheels, shocks and struts as well. And making matters worse, those repairs can be expensive. According to AAA, these can range from $50 for a simple realignment to thousands for replacing a tricked-out rim. Over the lifespan of a car, insurance agents claim that a driver can shell out upwards of $2,000 due to damage from poor road conditions. 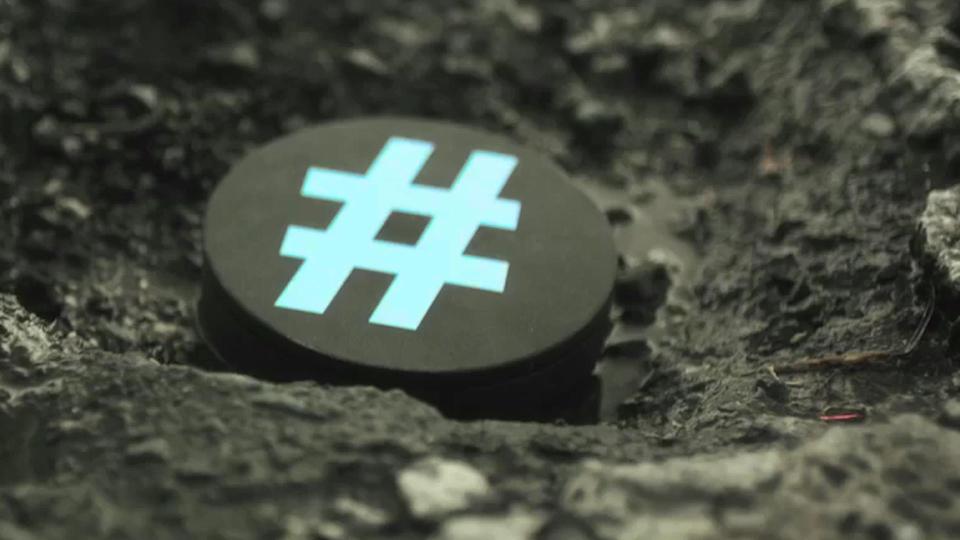 And it’s safe to assume that when driving over a pothole, it’s fairly common for someone to let out their anger with those inside, and sometimes outside, the car. In Panama City, people aren’t the only ones complaining. In fact, the potholes themselves are as well — and taking their strife to Twitter.

The aptly named Tweeting Pothole is a recent initiative launched by one of the city’s popular TV stations Telemetro Reporta in collaboration with ad agency P4 Ogilvy & Mather to raise more awareness around the poorly maintained streets. 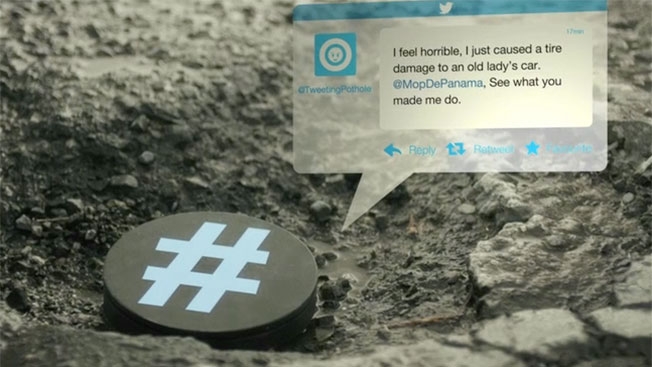 The project is comprised of two parts: a durable, hockey puck-like device equipped with motion and pressure sensors that is placed inside a pothole and a small RF transmitter that is located somewhere nearby. When a vehicle goes over the pothole, it triggers the sensor to relay a signal to the wireless module, which in turn, automatically sends out a disgruntled message to the Twitter account of the Ministry of Public Works requesting repair. 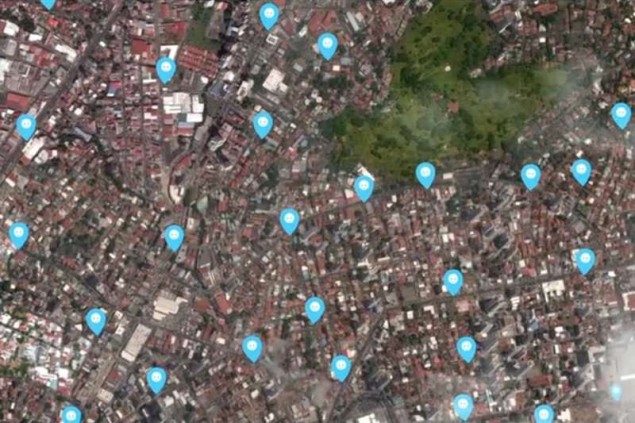 Telemetro Reporta had put the devices into a number of potholes throughout some of the city’s busiest roads. And to no surprise, the municipality’s Twitter feed was immediately inundated with a flood of automated tweets. Since then, the @ElHuecoTwitero account has already garnered over 3,500 followers and has received mainstream media attention. It appears that after this stunt, many potholes have already begun to vanish. In other words, it seems to be working!