As we enter an era of ubiquitous computing and the Internet of Things, it’s crazy to think about how far we’ve come.

It wasn’t too long ago that consumers were fascinated by the endless possibilities of computers, and these ads surely do prove it. If you really want to get a good sense of just how far technology has come over the last couple of decades, browse through the list below. 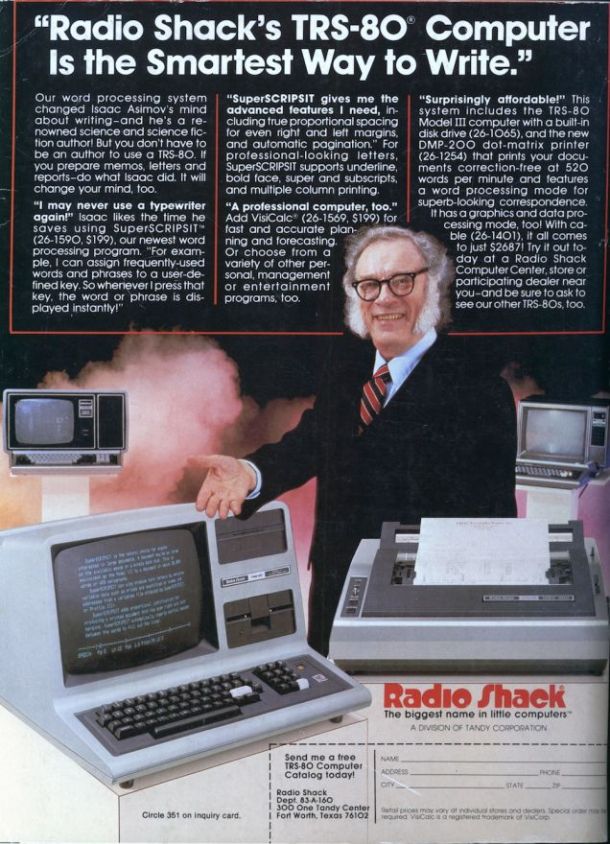 16K RAM turns your computer to a working giant. 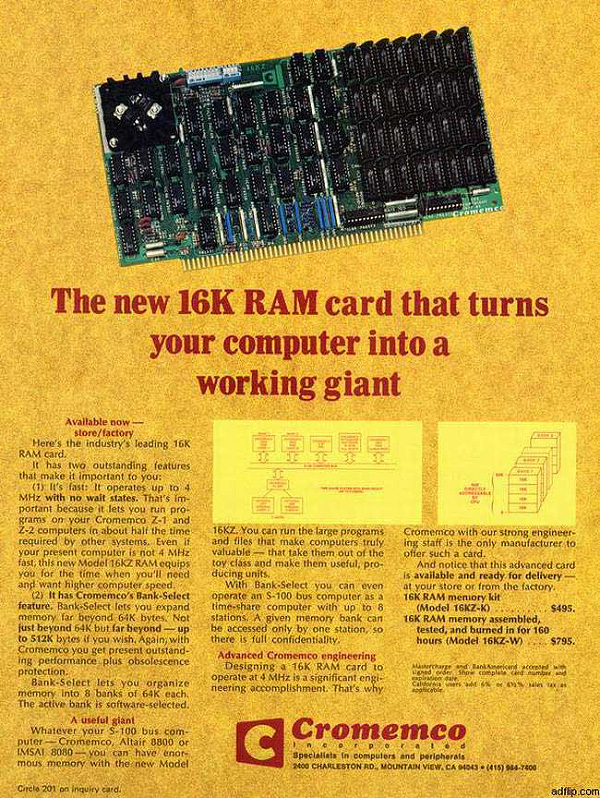 Ultimate mobility? The 1976 equivalent of a modern-day laptop.

300 Mbytes for the price of a Honda Civic? Luckily, our hard disks don’t cost as much today. 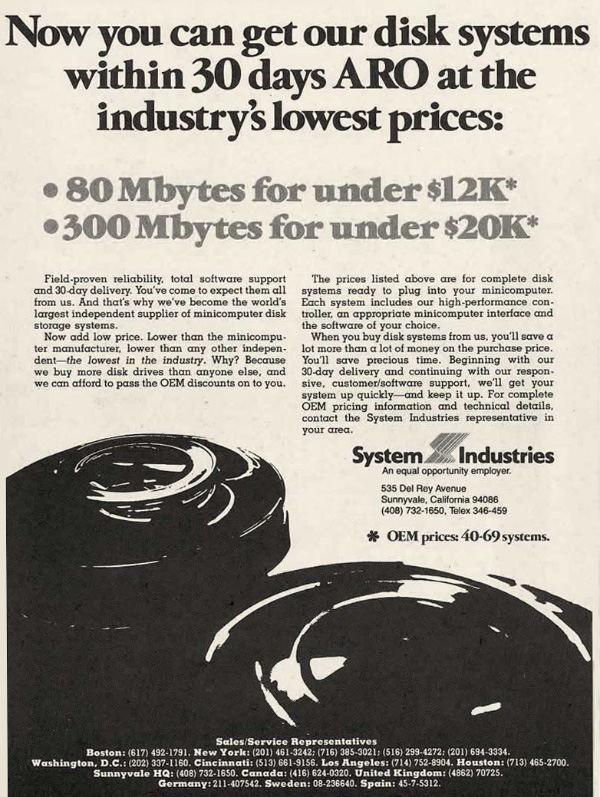 Computers are a beautiful thing.

If the price doesn’t scare you, try looking at that original Apple logo.

Long before the days of Amazon.

Well, because two bytes are better than one… 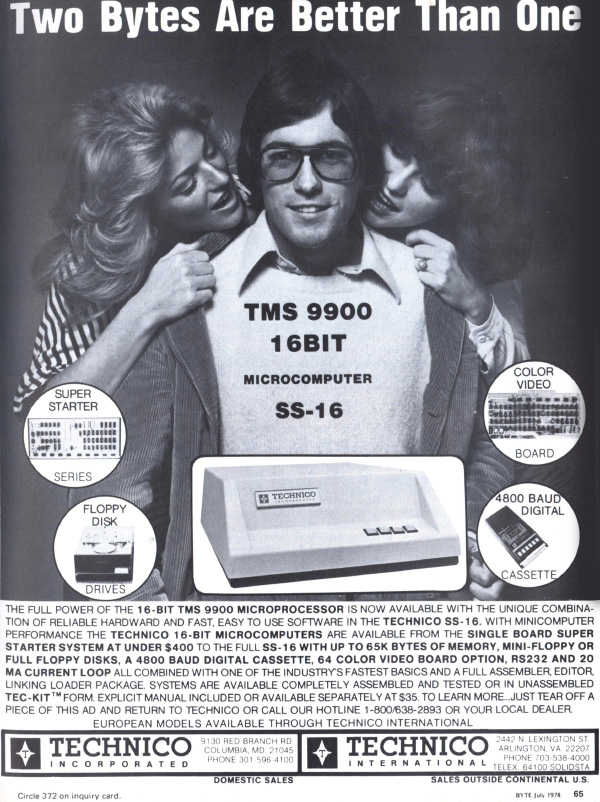 What the heck is electronic mail? 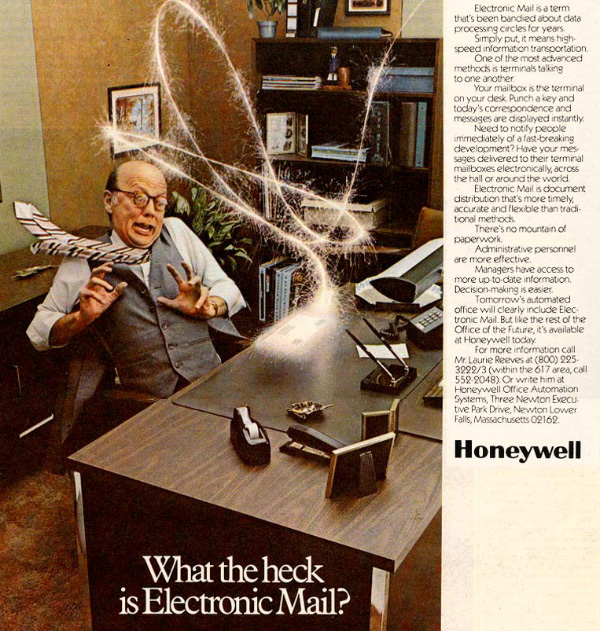 Complete with write protection and all! 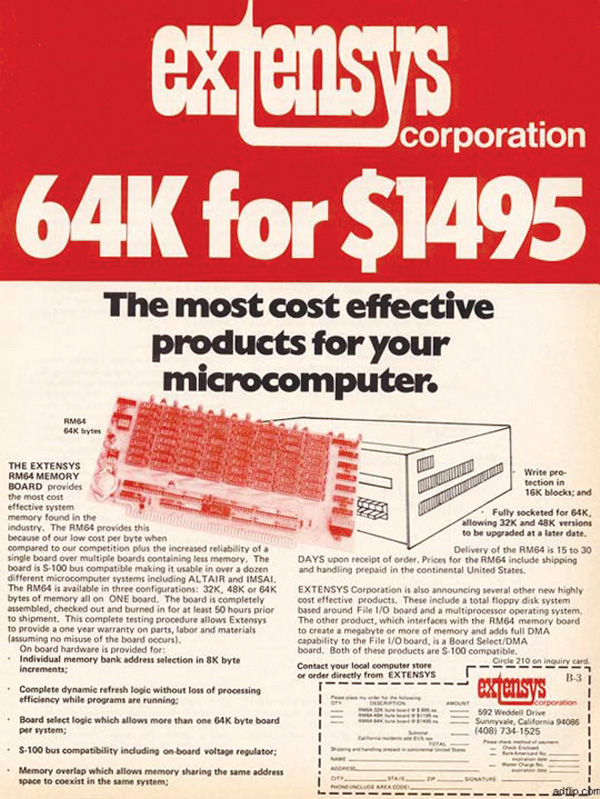 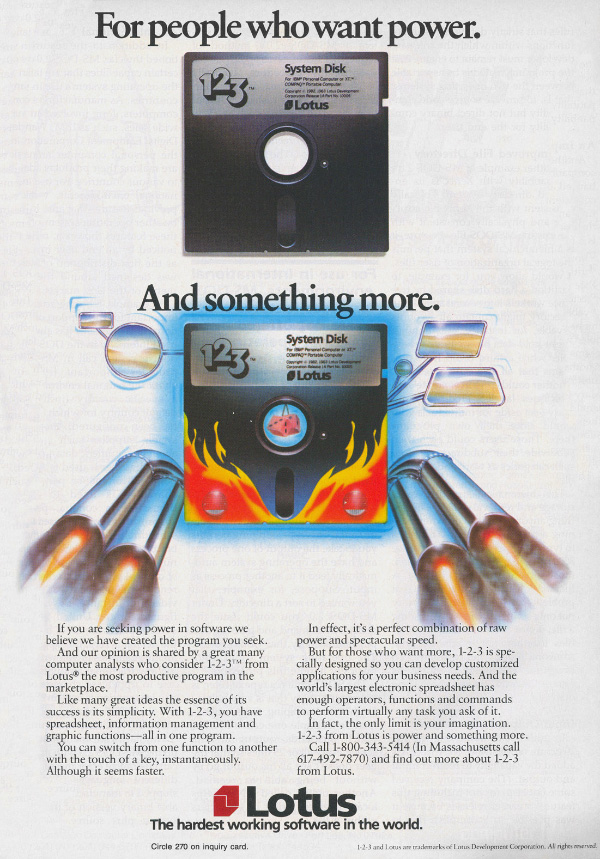 So that’s how you write music? 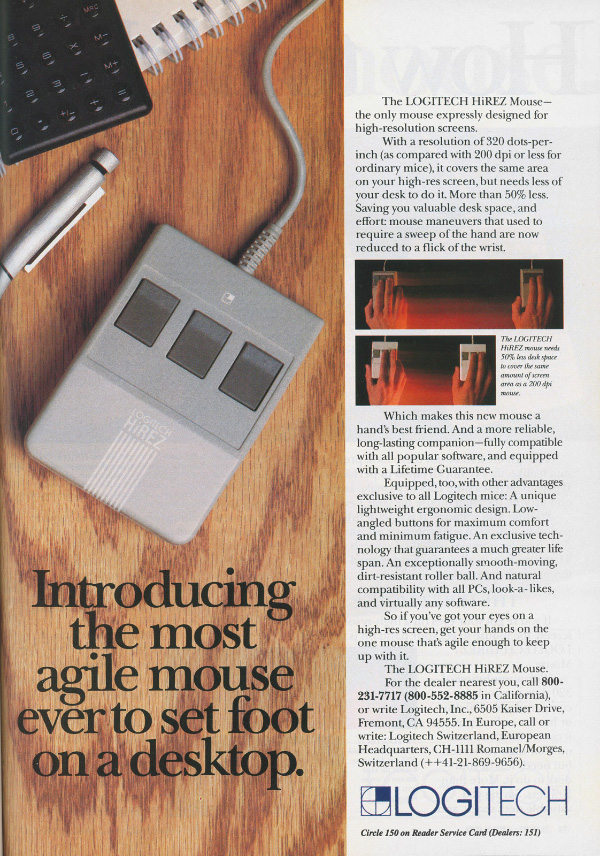 Or this one? This gem would become the blueprint of future mice.

What do you get when you combine a calculator and intercom? 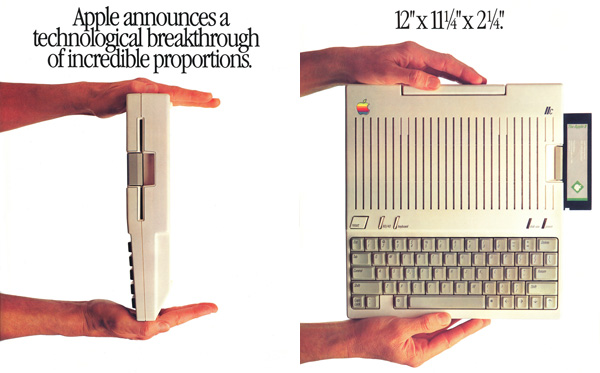 So that’s the original use for an Apple?

We imagine our lives were never the same.

Apple has always had a way with celebs, even those from more two centuries ago. 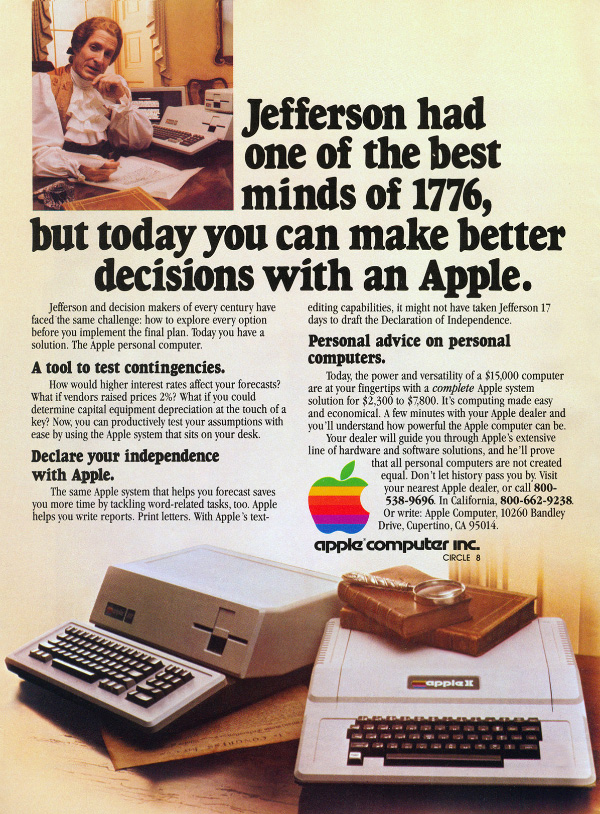 If you were to carry that Osborne model today, you’d probably the same reaction. 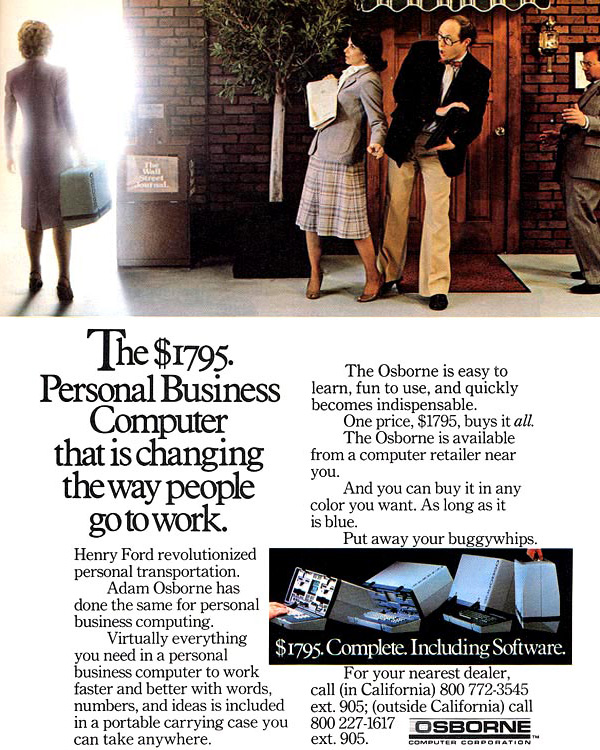 Extraordinary… in size and price. 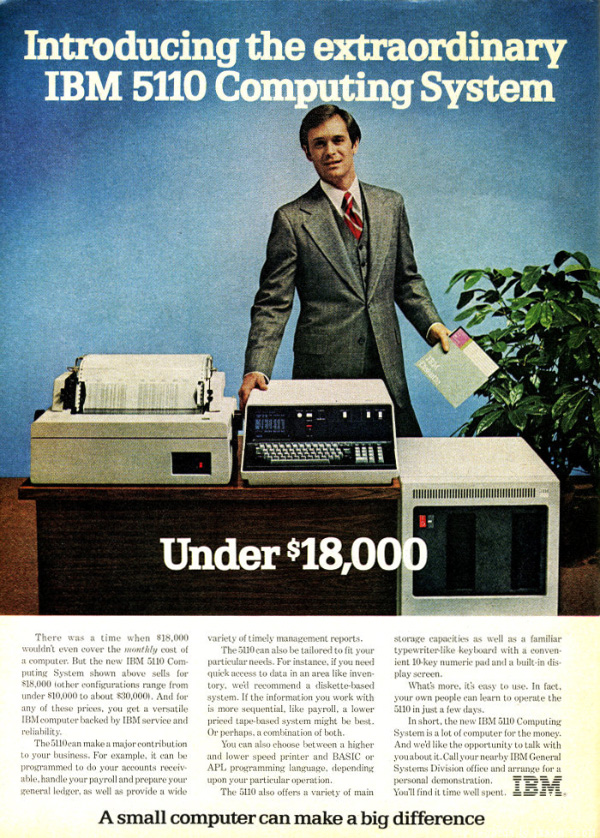 Also, is that a kitchen table? 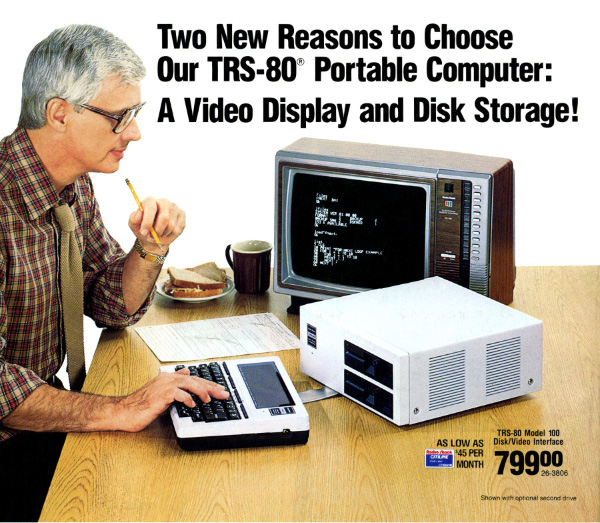 Did anyone else know they had computers way back when? 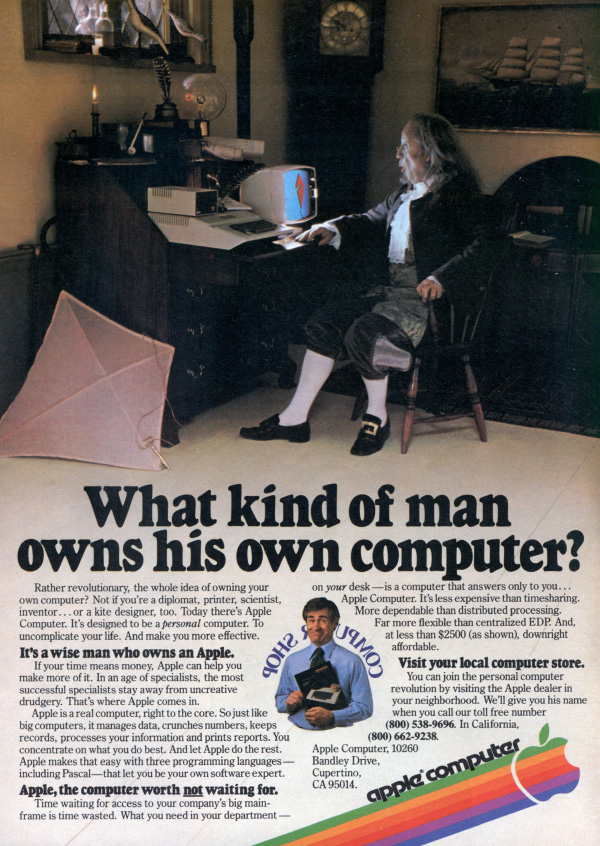 Ironically, some may say this question still holds true today.

Safe to say, we couldn’t have done this article without that function! 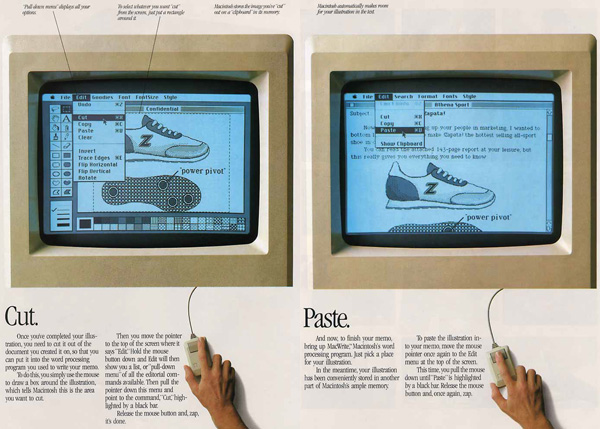 To think, this was at one time the smallest analog computer ever.

Hey girl, you want me to hold that computer for you? 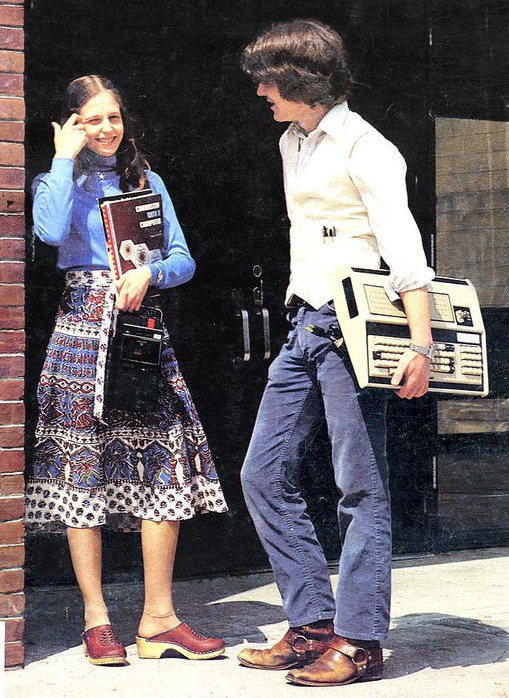 Sir, you forgot your laptop bag.

Before the days of Atmel’s maXStylus… 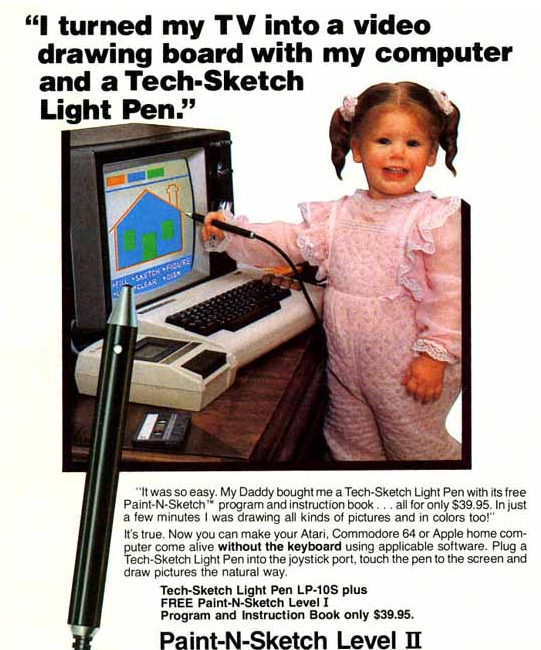 And, we couldn’t help ourselves. After having recently celebrated our 30th birthday, here’s a blast from the past with a few old-school Atmel ads…

10 years later and they’re still ’sticking’ with us. 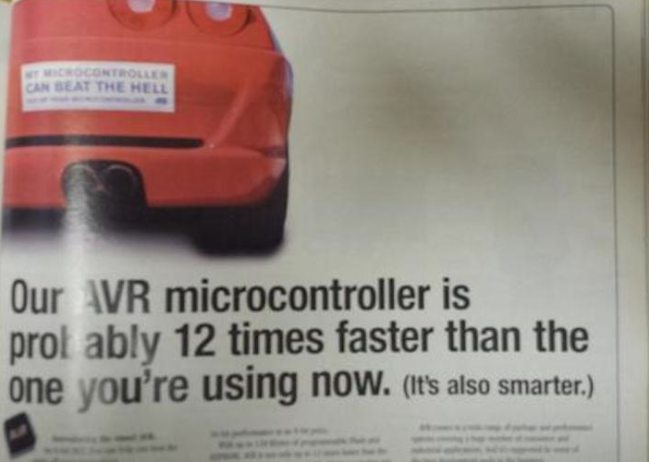 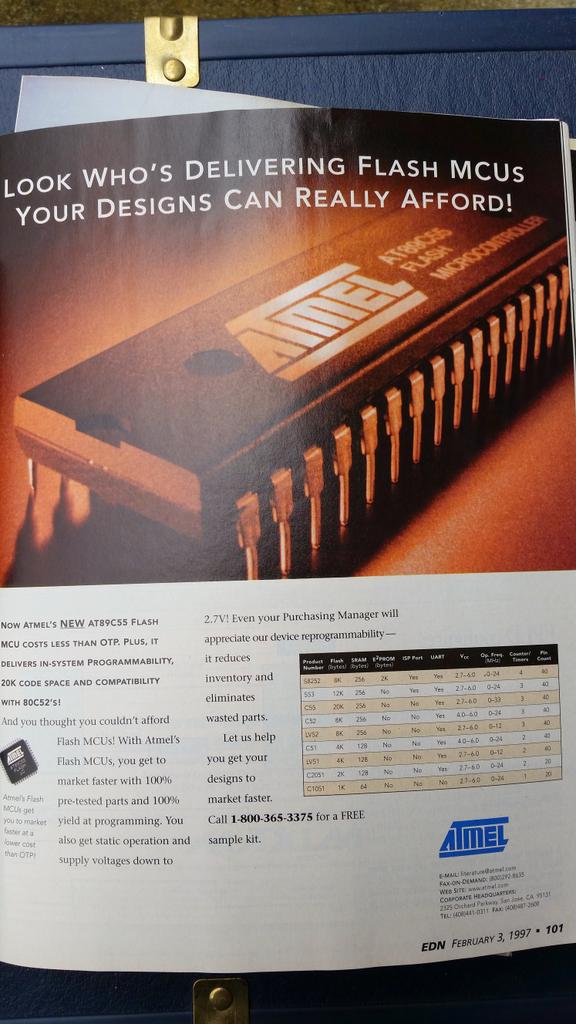