According to The Washington Post, Chinese hackers are suspected of breaching the computer networks of the U.S. Postal Service, compromising the data of more than 800,000 employees. 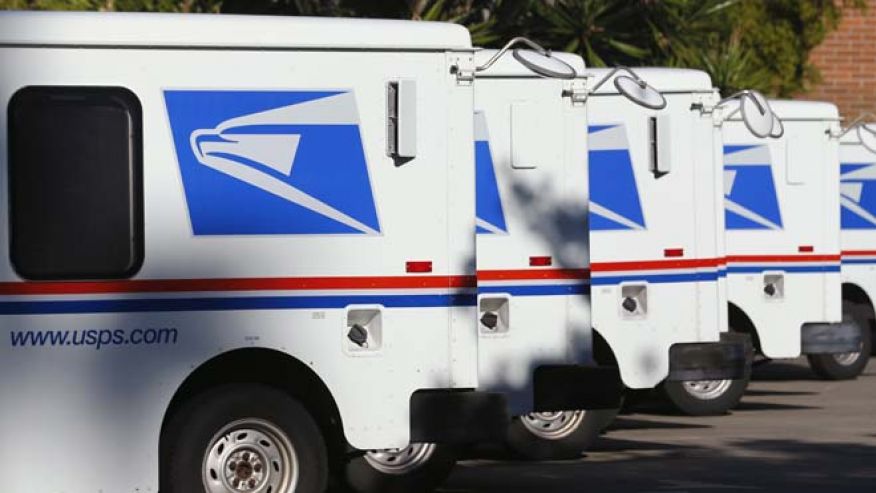 What information was breached? The breach is believed to have affected not only letter carriers and employees working in the inspector general’s office including the postmaster general himself. The stolen customer information includes names, email addresses and phone numbers. In addition, the exposed employee data may include personally identifiable information, such as names, dates of birth, social security numbers, addresses, beginning and end dates of employment, emergency contact information and other information. No customer credit card information from post offices or online purchases at USPS.com were breached.

How did it happen? Sources said that the attack was carried out by “a sophisticated actor” who apparently was not interested in identity theft or credit card fraud.

When did it happen? Unnamed officials note that the attack was discovered back in mid-September. In its statement, the USPS said that other than employee details, information about customers who called or emailed the agency’s Customer Care Center between January 1st and August 16th of this year were accessed.

What are they saying? “It is an unfortunate fact of life these days that every organization connected to the Internet is a constant target for cyber intrusion activity. The United States Postal Service is no different. Fortunately, we have seen no evidence of malicious use of the compromised data and we are taking steps to help our employees protect against any potential misuse of their data,” explained Postmaster General Patrick Donahoe.

With the number of breaches, make sure you know who’s inside your network.