These smart bulbs won’t just light up your house, they’ll improve your sleep, set the mood and connect your devices.

Wouldn’t it be nice if your in-home lighting knew just how to pick you up when you were feeling down? Or could turn on right as you walk through the door with your arms full of groceries? Thanks to the ilumi, that and much more are all possible. The Dallas-based, Shark Tank-supported startup has unveiled the latest generation of its intelligent bulbs that offer complete lighting control. If the name sounds familiar, that’s because ilumi is no stranger to the smart lighting world. Since originally making its debut on Kickstarter back in 2013 and catching the attention of Mark Cuban on the ABC hit show last year, the team has returned to the drawing board and revamped their bulbs with a new and improved design, interface, and of course, a more affordable price. And the timing couldn’t be better, as recent reports forecast the market to reach 2.5 billion units by 2020 and reduce energy costs as much as 90%.

Aside from being able to customize which shade of light the bulb emits via a color wheel, user can also select from a series of pre-defined themes to best suit their daily routines. For instance, you can support your body’s circadian rhythm by automating the bulbs to emulate the sun’s natural cycle, wake up to your own personal sunrise, or find the right brightness/color combination to best set the mood. 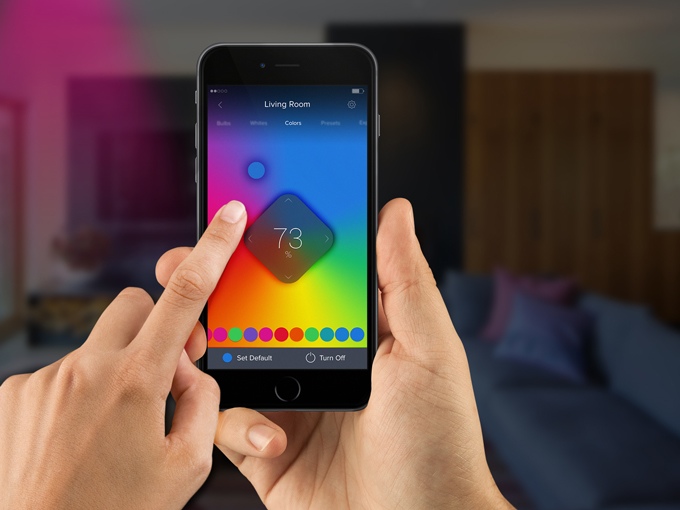 What’s more, ilumi boasts several fun integrations including the ability to connect to Spotify and sync with the beat of your favorite tunes — ideal for Friday night parties or Halloween festivities. They also work with some other popular IoT products and services, including IFTTT and Nest thermostats. Arguably one of its most standout features, however, is its Home Alone-like capability of giving off the impression that an owner is inside, even when away on vacation, to deter any potential burglars. ilumi can detect presence in a room and will flick itself on and off automatically, too.

Packed inside the bulb are a set of RGBW LEDs, a high-power antenna with a range of up 150 feet, Flash memory and a real-time clock for stored settings, as well as a Bluetooth Smart chip for wireless control. What’s neat is that, since each bulb is equipped with Bluetooth, it creates a mesh network that links to your phone, thereby eliminating the need for a hub. Simply screw them into a socket, pair them with your mobile device, and you’re ready to go. Each bulb will act as a node that can send and receive a signal. 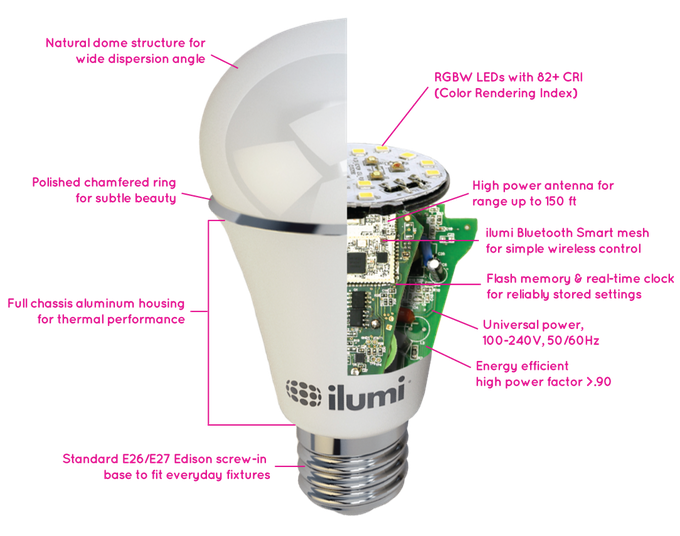 For its Kickstarter return, which has already tripled its initial pledge goal, the company has introduced two new smart bulbs: the A19 Standard with 800 lumens and 10 watts, and the BR30 Flood with 1,150 lumens and 14 watts. Oh, and remember the days of “Clap on, clap off, The Clapper?” Well, iiumi lets its users turn the lights on with a simple shake of their phone.

Interested in some for your home? Head over to its official Kickstarter page. Delivery is slated for September 2015.

According to an updated market forecast from ABI Research, the installed base of active wireless connected devices will exceed 16 billion in 2014, an increase of nearly 20% from 2013. The number of devices will more than double from the current level, with 40.9 billion projected for 2020.

“The driving force behind the surge in connections is that usual buzzword suspect, the Internet of Things (IoT). If we look at this year’s installed base, smartphones, PCs and other ‘hub’ devices represent still 44% of the active total, but by end-2020 their share is set to drop to 32%. In other words, 75% of the growth between today and the end of the decade will come from non-hub devices: sensor nodes and accessories,” revealed Aapo Markkanen, Principal Analyst. 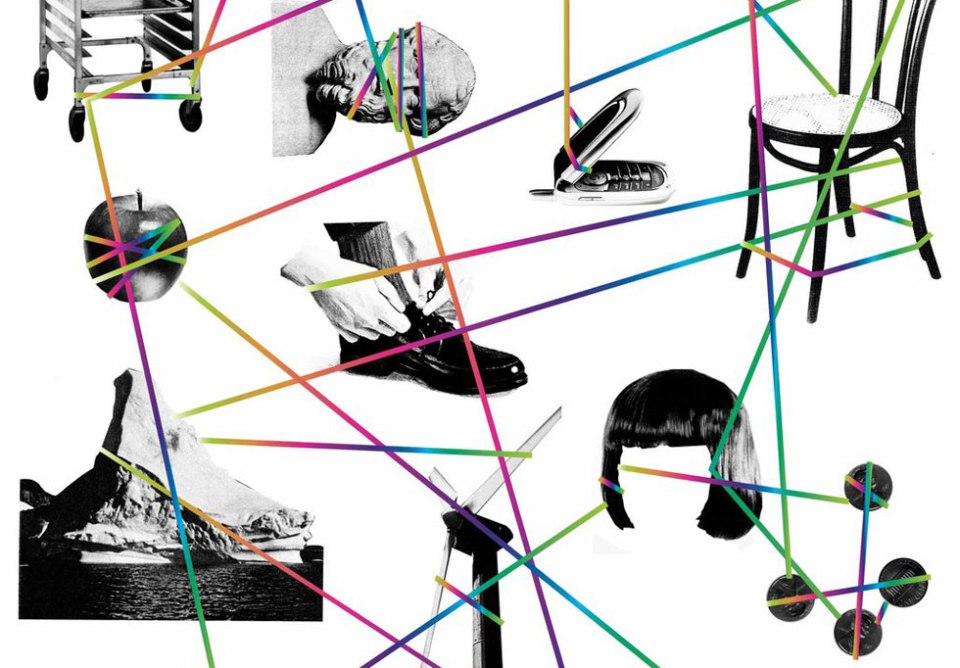 From a tech supplier’s strategic point of view, the critical question that lies ahead is how the plethora IoT devices will ultimately be connected. Until recently, the choices that product OEMs have faced have been fairly straightforward — with cellular, Wi-Fi, Bluetooth and others all generally addressing their relative comfort zones. Going forward, they will be in an increasing competition with each other, so for the suppliers the strategic stakes are getting much higher.

“The recently introduced Thread protocol, spearheaded by Nest Labs, is not only setting the bar higher for ZigBee in the 802.15.4 space, but also piling up pressure on Bluetooth suppliers to enable mesh networking. In the meantime, the LTE-MTC and LTE-M initiatives may well expand the market for cellular M2M, while startups like Electric Imp and Spark could do the same for Wi-Fi. And finally, we also shouldn’t ignore what’s going on with passive, proximity-based connectivity offered by RFID and NFC,” added ABI Research Practice Director Dan Shey.

Another prime example of this convergence is the newly-unveiled Open Interconnect Consortium (OIC), formed by tech leaders Atmel, Broadcom, Dell, Intel, Samsung and Wind River. The aim of this new project is to establish a common communication framework based on industry standard technologies to wirelessly connect and intelligently manage the flow of information among devices, regardless of form factor, operating system or service provider. The OIC also intends to deliver open source implementations for a variety of IoT market opportunities and vertical segments from smart home solutions to automotive and more, utilizing both existing and emerging standards like Wi-Fi, Bluetooth, Wi-Fi Direct, Zigbee, Zwave and Ant+.

The new Atmel | SMART product line includes the SmartConnect wireless IC family, which combines ultra-low power Atmel MCUs with wireless solutions and complementary software. The SmartConnect wireless portfolio is a family of self-contained, low-power, and certified modules bringing wireless Internet connectivity to any embedded design, without compromising on cost and power consumption. Adding to the already broad family are recently-acquired NMI’s 802.11n Wi-Fi and Bluetooth certified products. These innovative, highly-integrated solutions will accelerate seamless communication and connectivity for the IoT.

“Combined with our existing Wi-Fi and Zigbee solutions and industry leading microcontroller portfolio, Atmel is positioned for substantial growth in the Internet of Things marketplace,” explained Atmel CEO Steve Laub.