After participating in a well-attended press event, Arts met a number of journalists, tinkerers and entrepreneurs to discuss Atmel’s place at the heart of the rapidly growing global Maker Movement.

According to Beijing Makerspace co-founder Justin Wang Shenglin, the community workshop can perhaps best be defined as a social enterprise.

“We organize fun workshops, seminars and other events for people who’d like to turn their ideas into physical prototypes or products,” Shenglin told the South China Morning Post during a recent interview.

“Most of our activities are open to the public, while a few are for members only. People who join us come from all walks of life: IT engineers, programmers, designers, artists, students – even psychologists. The thing they have in common is a desire to make cool stuff.”

Shenglin also described China as a “paradise” of sorts for Makers.

“All the materials they could want are here and extremely cheap. At markets like Zhongguancun, you can find almost everything you need,” he explained.

“[Plus], there are more than 20 Maker organizations in China, where the concept has only just started. [Nevertheless], it will take time to get more people involved.”

As we’ve previously discussed on Bits & Pieces, Chinese government officials are also taking a keen interest in the Maker Movement due to its lucrative economic and educational potential. 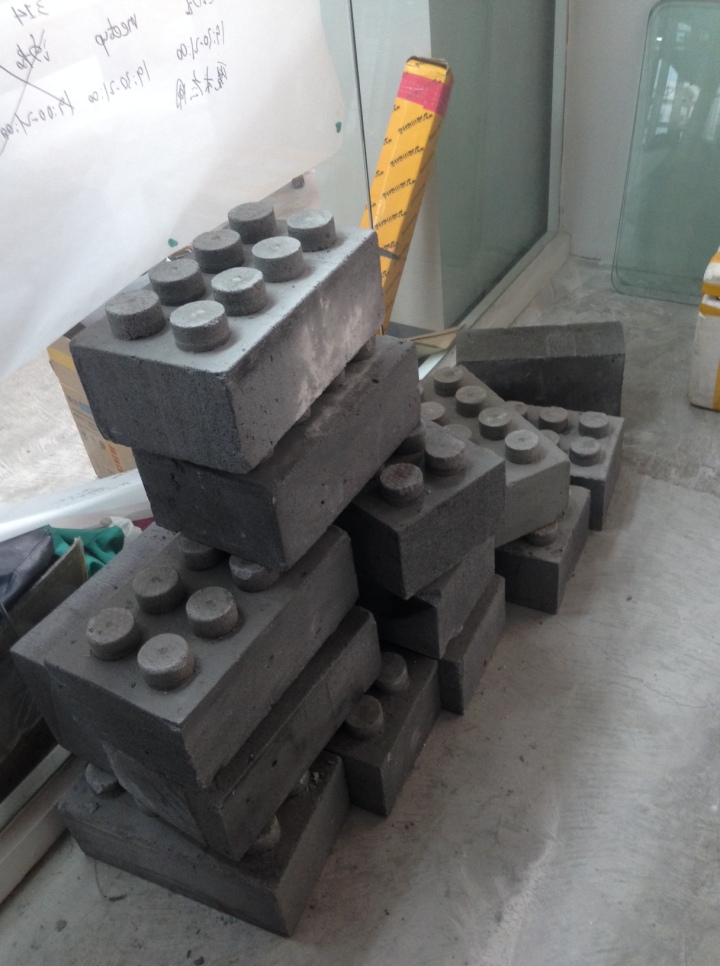 For example, Shanghai’s municipal government has backed plans to build 100 Maker Spaces throughout the city. Each location is slated to be equipped with a 3D printer and will host staff to help visitors with traditional crafts such as woodworking.

Interested in learning more about China and the Maker Movement? Be sure to check out our Bits & Pieces article archive on the subject here.