Licensed as LGPL, RIOT was initially developed by FU Berlin, INRIA and the HAW Hamburg.   Indeed, the origins of RIOT can actually be traced back to FeuerWare, an operating system for fire crews and their wireless sensor networks.

The operating system — which is based on a microkernel architecture — supports both C and C++, as well as full multi-threading and real-time capabilities. RIOT provides utilities like cryptographic libraries, data structures, or a shell, different network stacks, and support for various microcontrollers, radio drivers, sensors, and configurations for entire platforms.

The RIOT runs on both 16-bit and 32-bit hardware, with a native port allowing RIOT to run as a Linux or MacOS process. This helps facilitate the use of standard development and debugging tools such as the GNU Compiler Collection (GCC), GNU Debugger, Valgrind and Wireshark. RIOT runs on several platforms including embedded devices as well as common PCs, and supports multiple drivers, which offers out-of-the-box usage. The hardware dependent code is reduced to a minimum and abstracted from the kernel itself.

Among the architectures RIOT supports are ARM Cortex-M0, -M3 and -M4, as well as the ARM7. Subsequently, the IoT operating system is compatible with a number of boards like the Arduino Due (SAM3X8E), the Atmel ATmega2560 and the Nordic nRF51822 (ATSAM3U2C). RIOT also provides multiple network stacks, including IPv6, 6LoWPAN and standard protocols such as RPL, UDP, TCP and CoAP. 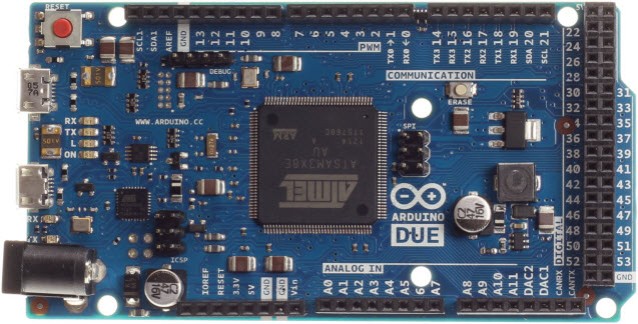 Simply put, RIOT is free software, meaning Makers and engineers can redistribute and modify the OS. Software developed by the RIOT community is available under the terms of the GNU Lesser General Public License as published by the Free Software Foundation, version 2 (LGPLv2).

Interested in learning more? As a community project, you can find RIOT’s source code on GitHub as well as download its latest release here.