As Tom Kalil and Jason Miller note on the White House blog, the United States has always been a nation of tinkerers, inventors and entrepreneurs.

“In recent years, a growing number of Americans have gained access to technologies such as 3D printers, laser cutters, easy-to-use design software and desktop machine tools. These tools are enabling more Americans to design and build almost anything,” Kalil and Miller write.

“Across the country, vibrant grassroots communities of innovators, visionaries and manufacturers are organizing Maker Faires, creating local Makerspaces and mentoring the next generation of inventors.”

According to the White House, the rise of the Maker Movement represents a huge opportunity for the United States, with new tools for democratized production boosting innovation and entrepreneurship in manufacturing. 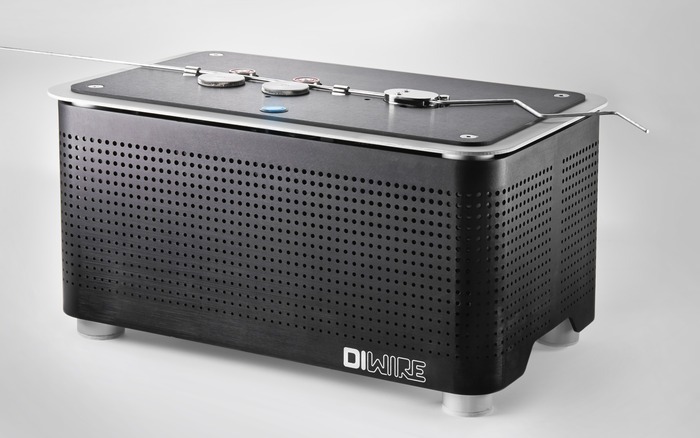 Indeed, Making is capable of inspiring and empowering more young people to excel in design and STEM (science, technology, engineering and math), as well as helping them pursue careers in manufacturing.

That’s why President Obama is hosting the first-ever White House Maker Faire today, with Makers, innovators and entrepreneurs of all ages showcasing their cutting-edge tools and projects.  We at Atmel are proud to be at the very heart of the global Maker Movement, with Quin Etnyre and Super Awesome Sylvia (both sponsored by Atmel) attending the DC Faire.

For us, every Maker Faire has always been the Greatest Show (and Tell) on Earth – a family-friendly venue of invention, creativity, resourcefulness and a celebration of DIY culture. Simply put, it’s a place where people of all ages and backgrounds gather together to show what they are making and share what they are learning, whether in Washington DC, New York, San Mateo or Shanghai. 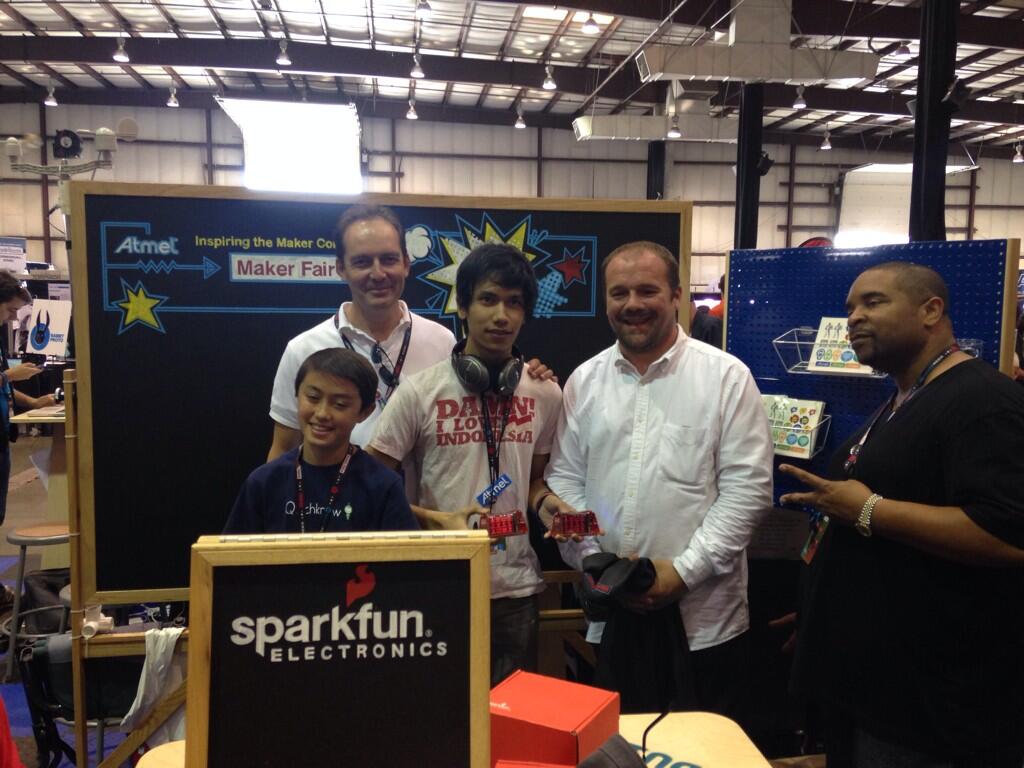 Working together, we can prove that in America, the future really is what we make of it.

Tom Kalil is Deputy Director for Technology and Innovation at the White House Office of Science and Technology Policy and Jason Miller is Special Assistant to the President for Manufacturing Policy at the National Economic Council.

“Innovation is no longer only promoted by the top-down initiatives of the world’s biggest companies,” reads a recent article in the state-run Liberation Daily newspaper.

Photo by Mitch Altman/Flickr (via Slate)

“[Rather, it] is being built from the bottom up by countless individuals such as amateurs, entrepreneurs and professionals. As [Chris] Anderson says, we are born Makers… The future of China’s maker industry will be very competitive.”

Another state media article expresses similar sentiments, recommending that authorities “seize the current opportunity to introduce plans as soon as possible to support the development of the maker movement.”

As Emily Parker notes in Slate, both the United States and China are embracing the Maker Movement’s potential for entrepreneurship, viewing this kind of grass-roots innovation as essential for staying competitive in the 21st -century economy.

“Some hackerspaces in China get official support in the form of equipment, or help with paying the rent.”

Eric Pan, the Sichuan-born founder of Seeed Studio, explains why.

“Innovation can lead to start-ups. Start-ups can solve the problems of unemployment, and start-ups also have potential to become technology and design-intensive companies.”

Indeed, as Pan told Bits & Pieces earlier this year, MakerSpaces will likely enable a new wave of tech startups in China as in the US.

“To be sure, Makers working with their peers are now able to more easily realize their goals, while bringing products to market with new platforms such as e-commerce sites and crowd funding… For now, MakerSpaces are gradually helping Chinese tech companies discover additional possibilities, although the Maker role is likely to increase, with participants in the DIY culture setting technology trends in conjunction with major industries,” he adds.

The full text of Emily Parker’s “The Chinese Government Is Investing Heavily in the Maker Movement” is available on Slate here.

For many, the Fourth of July is all about the festivities and fireworks. Here at Atmel, it’s also a day when we pay tribute to one of the quintessential cornerstones of the nation’s economic engine – manufacturing.

As in other parts of the country, businesses related to manufacturing have always played an important role in Silicon Valley. Throughout most of the 20th century, it was the American manufacturing industry that helped create the foundation for the middle class. It was the engine responsible for propelling the US to global economic prominence, while setting the standard for quality; be it for cars, television sets, or semiconductors.

In 2012, U.S. manufacturing contributed to $1.87 trillion to the economy, up from $1.73 in year prior and every $1 of manufacturing activity returns $1.48 to the U.S. economy. In terms of cost savings, U.S. factories’ access to cheap energy equates to cheaper costs than overseas oil and pricey shipping.

Semiconductors – the little microchips controlling all modern electronics – are part and parcel of the American manufacturing landscape. As the building blocks of technology, they’re an integral part of America’s economic strength, national security and global competitiveness. Even more importantly, they’re used to develop the technologies helping us build a better future.

TIME Magazine recently wrote that new “Made in America” economics is centered largely around cutting-edge technologies, like 3D-printing and robotics, two industries near and dear to Atmel’s heart and that of the Maker Movement we support.

Last December, President Obama made his case for a reinvigorated manufacturing base, a vision that is not unachievable. According to Moody’s Economy.com, if every American spent an extra $3.33 on U.S. made goods, it would create nearly 10,000 new American jobs.

Although Atmel is an international corporation, we’re awfully proud to be headquartered in Silicon Valley, just as we are to operate a major fab in Colorado Springs.

Happy July 4th to one and all! 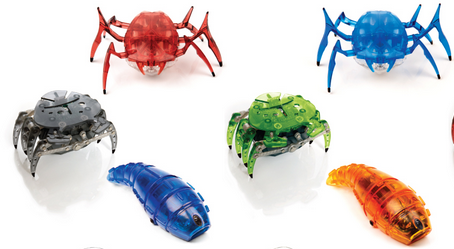