Premier Farnell has launched the EDM6070AR-01, a fully-integrated embedded display module (EDM) that pairs an ARM9-based single board computer (SBC) with a 7” LCD and touch-screen assembly. According to Premier Farnell CTO David Shen, the multi-function embedded EDM is powered by Atmel’s  AT91SAM9X35 industrial microprocessor (MPU).

“The EDM6070AR-01, designed as an all-in-one solution, is ideally suited for a variety of embedded control HMI (human machine interface) applications including industrial control terminals, intelligent instruments, medical products, network terminals as well as data acquisition and analysis,” he explained.

“The module has a plate with display, connectors and place for the Mini6935 module with ARM microcontroller.” 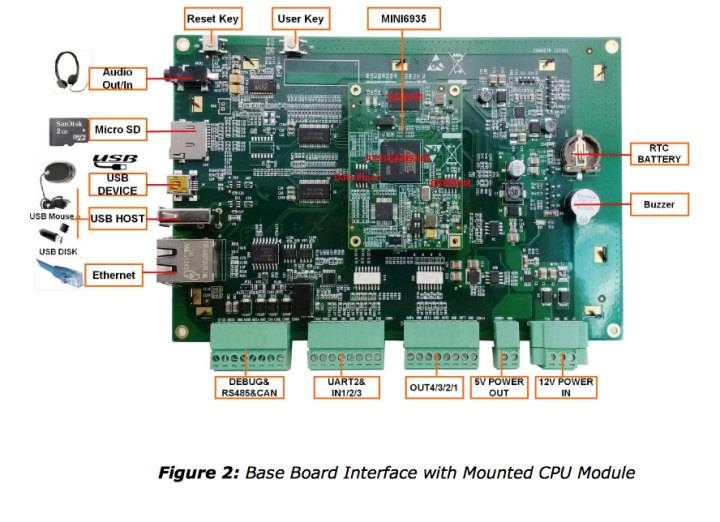 Aside from Atmel’s ARM-based MPU, key EDM6070AR-01 specs include:

On the software side, the EDM6070AR-01 is packaged with Linux BSP, offering support for Linux QT GUI (Graphical User Interface) and multiple file systems such as FAT and NTFS.   As noted above, the SBC is also supplied with a Smart Home demo app and a number of example applications for developers. 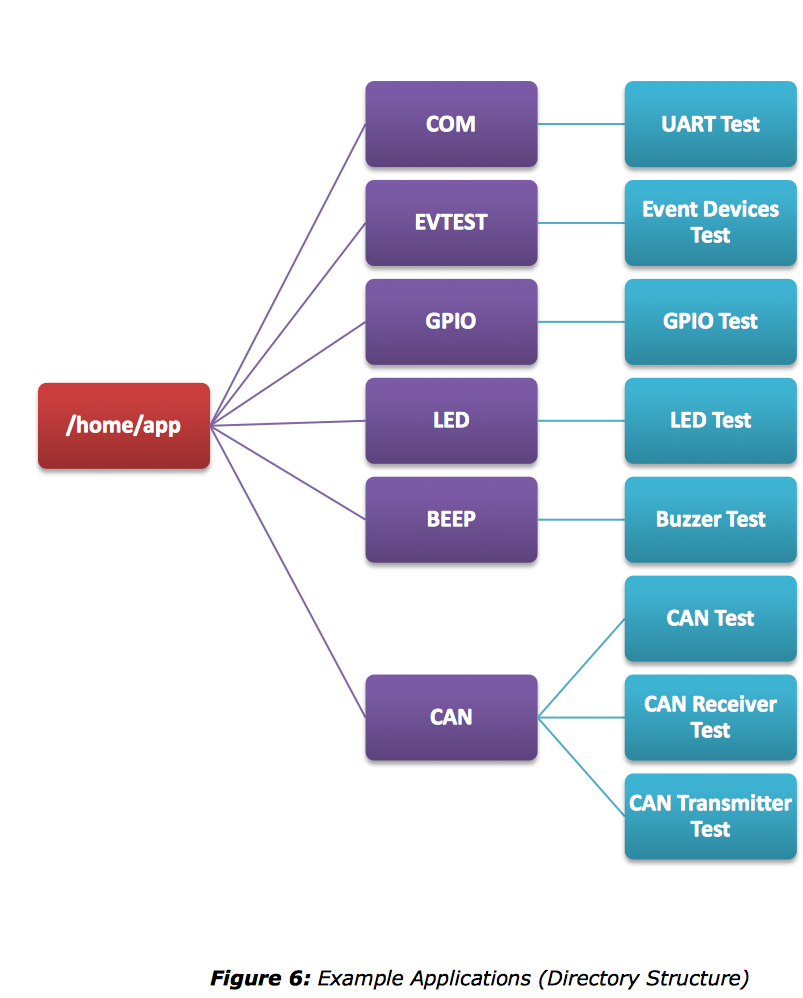 The EDM6070AR-01 is available for $179 with the 7” LCD, although a standalone CPU module can be picked up for $69. Both are live on Farnell element14 in Europe, Newark element14 in North America and element14 in APAC.

By Stephan Thaler and Thomas Wenzel

As automotive design engineers integrate more sophisticated touchscreen technologies into their vehicles, they are transforming the driver experience. Resistive touchscreens were once the predominant choice because they are easy to control and relatively inexpensive to manufacture. However, they also support lower light transmission and their surfaces are sensitive to scratching. Capacitive touchscreen technology overcomes many of the problems associated with resistive touchscreens, while bringing the familiar advantages of smartphones and tablets.

When a finger approaches the surface of a capacitive touchscreen, this leads to a slight change in capacities of one or more of the underlying sensors. Self-capacitance and mutual capacitance are two ways to map capacity. The self-capacitance method measures the input signal of a complete row and column of electrodes; however, this method doesn’t always unambiguously classify the position when operated with more than one finger. Mutual capacitance measures every point of intersection in the orthogonal mix. Given this, you can exclude gaps in the finger classification that would be visible on the screen.

When a finger approaches the surface of a capacitive touchscreen, this creates a slight change in the capacities of one or more of the sensors in the screen.

Unlike resistive technology, with capacitive technology the user’s finger doesn’t need to exert any pressure on the screen surface in order to be recognized. The precise position of the fingers on the touchscreen is calculated when the measured values of all points of the intersection are evaluated. Sensitive touchscreen controllers, such as Atmel maXTouch devices, can even register the approach of one or more gloved fingers.

Since capacity changes in these applications is very small, it’s critical to minimize the impact of noise and interference. Algorithms in the touchscreen controller can address these issues. For example, maXTouch controllers offer interference suppression that allow you to significantly reduce the number of sensor layers above the LCD screen. Post-processing functions also are integral to reliable operation, especially in different environmental conditions.