After telling you about all the cool things at Maker Faire that were powered by Atmel chips, I thought I would balance things out showing some Maker things that don’t have chips at all.

A Steampunk styled land-based submarine at the 2013 Maker Faire.

It does not take long hanging around Maker to see that there is this whole Steampunk esthetic. In fact I would describe Maker as a science fair crossed with Burning Man. Out in the parking lot, there were big motorized cupcakes, just big enough to hold a driver, that were scooting around to the delight of the kids. Also a huge Rube Goldberg style installation where a bowling ball rolled through all kinds of obstructions to trigger a huge weight that would fall on a car, crushing it a little further towards flat each demonstration. There was a stylized dragon that sped around, avoiding the cupcakes, and propane spewing art sculpture the size of a tree. There were also Maker projects and food booths outside. The outside part of Maker Faire is why you should bring a hat and some sunscreen.

Speaking of kids, one of the greatest things about Maker is that it is a family-friendly event.

A cadre of young Makers gets intoxicated on LEGO® blocks.

There is a Bay Area LEGO Users’ Group for the adults doing giant projects.

Some budding Makers getting ready to craft a stuffed octopus that doubles as a glove, a Glovetopus.

Here a whole gaggle of Maker Fair attendees has a blast expressing their artistic side.

I think one thing fundamentally different about Maker compared to a science fair is that Maker promotes and encourages the artistic side of technologists. 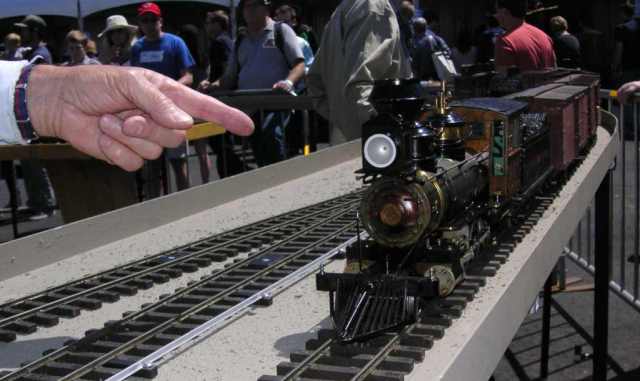 This locomotive not only looks good, it also burns real coal.

The amazing thing about this model locomotive is that is hand-built, not made from a kit.

There seems to be a linkage between the Maker community and model train enthusiasts. There was a great outdoor display at Maker, with some fantastic model trains.

Maker Faire had a whole hall dedicated to robot wars. 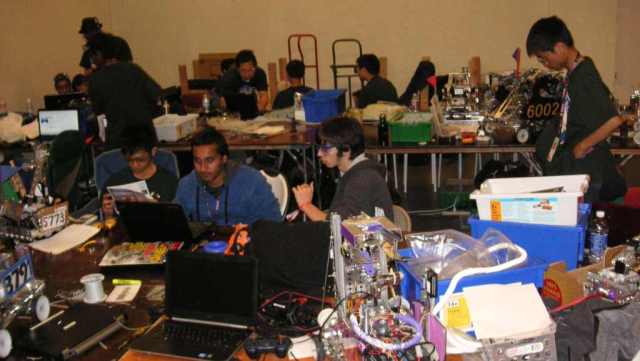 There was some intense work going on the pit next to the robot war pen.

Robot wars. There are a lot of fun things at Maker, but sparring robots has to top my list. Designing  complex electro-mechanical systems is great instruction for these young technologists. They are the innovators and competitors that will keep America’s and the world’s economy humming along. 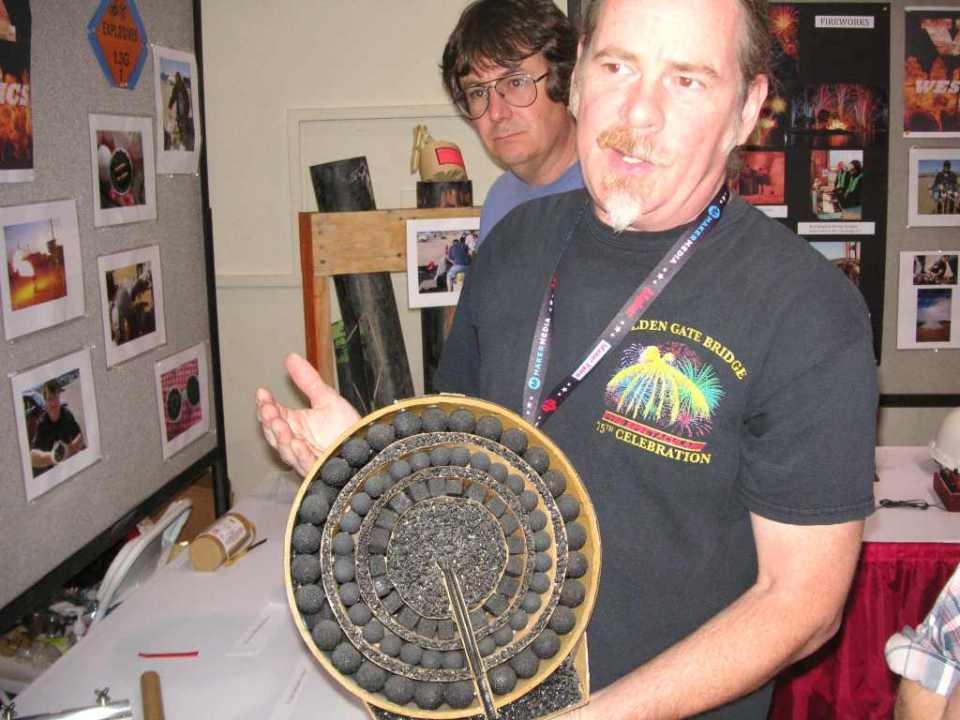 “Dave X” shows off a home-made firework that you can build. No, that is not real powder in the thing.

Explosives. What could be more fun? The Western Pyrotechnic Association had a booth at Maker Faire 2013. They can make sure you are following all state and federal laws as you make home-made fireworks. For that giant unit in the picture, you have to drive out of California to set it off. The trip to Nevada or Arizona just adds to the anticipation. The Association organizes events where everyone gets together to try out their handiwork. I guess you can think of them as single-use model rockets. Too late for the 2013 Winter Blast, but there is always 2014 to look forward to. 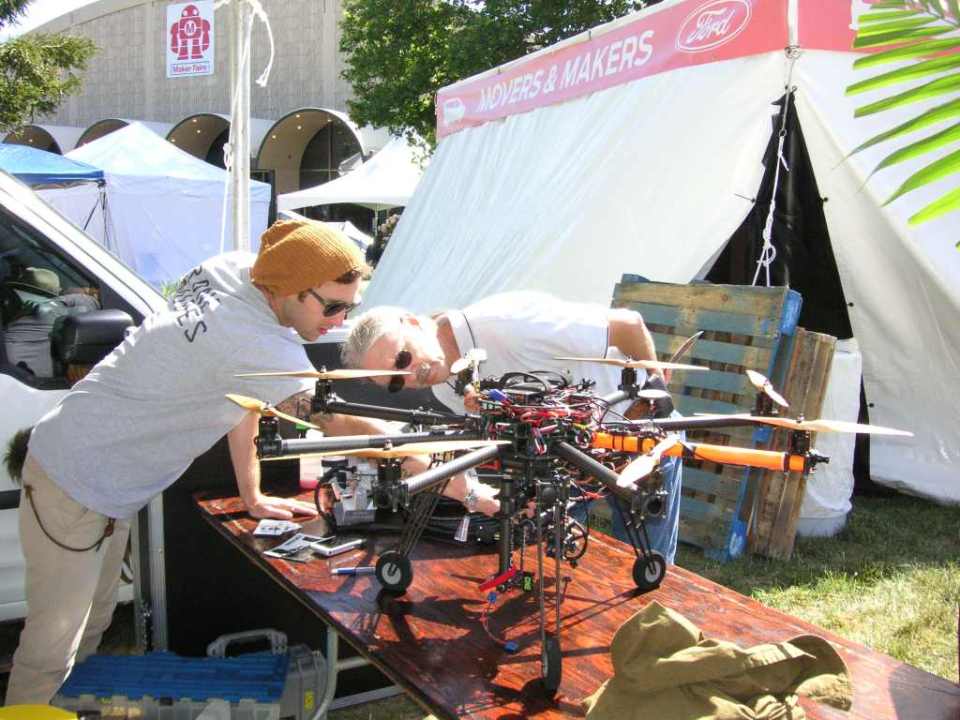 The Drone Dudes came up from Hollywood to Maker 2013.

Drone Dudes had an awesome octo-copter at the Faire. They hang an HD camera on the bottom of the drone and do filming for the movie industry. Now there may be Atmel chips inside it, I just forgot to ask I was so blown away by the hardware. Over the next few years you will start to see directors and cinematographers take advantage of this new technology, like when they saw how Google Earth zooms can make a great establishing shot, or how Bullet cams for the Matrix movie can do slow motion with perspective changes. I don’t think this gorgeous South Dakota night sky video uses bullet cams—but it is interesting to speculate how he did the dolly shots while time-lapsing. I suspect a really smooth robotic setup. 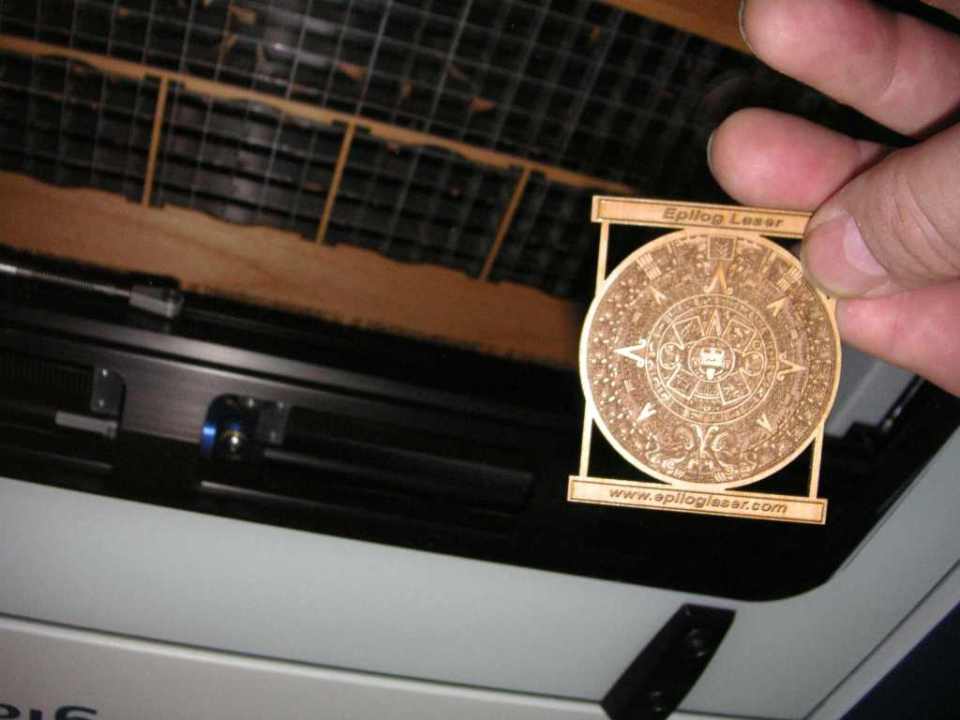 The Epilog laser can cut and engrave objects as well as cut them out of thin stock.

The Epilog Laser people were at the Maker Shed. The unit they showed won’t cut a razor blade yet, but that is some crazy power you probably would not want in your garage anyway.

The G&M Honey folks had a nice display at Maker.

G&M Honey is all about local production of food. So they can set you up to keep honey bees, and I think they can even sell the honey to local restaurants. They will even come get that bee hive out of the trunk of your car or the wall in your house. 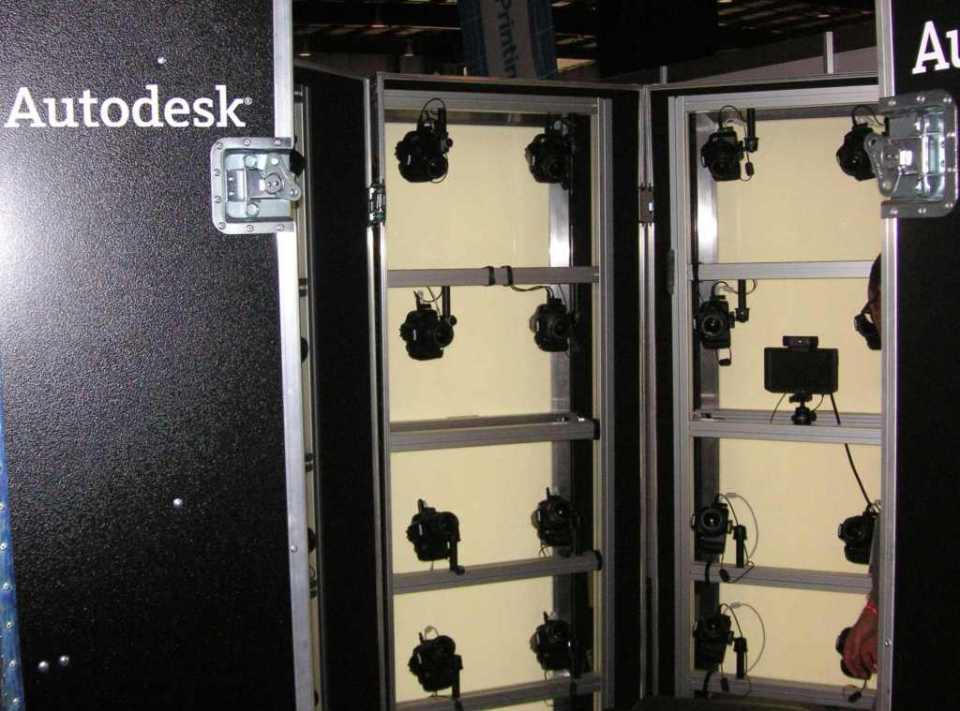 Autodesk had this camera booth that provides images to their 123D 3-D model creation software. My ME pal Dave Ruigh tried the software a few months ago and could not get good results. He said it would be easier to just build the thing in Solidworks. I suspect he did not feed the software the kind of images it needed. This booth would be the perfect test bed to see how well the software performs. Next time I will bring a Sportster engine case and see how it does with that. 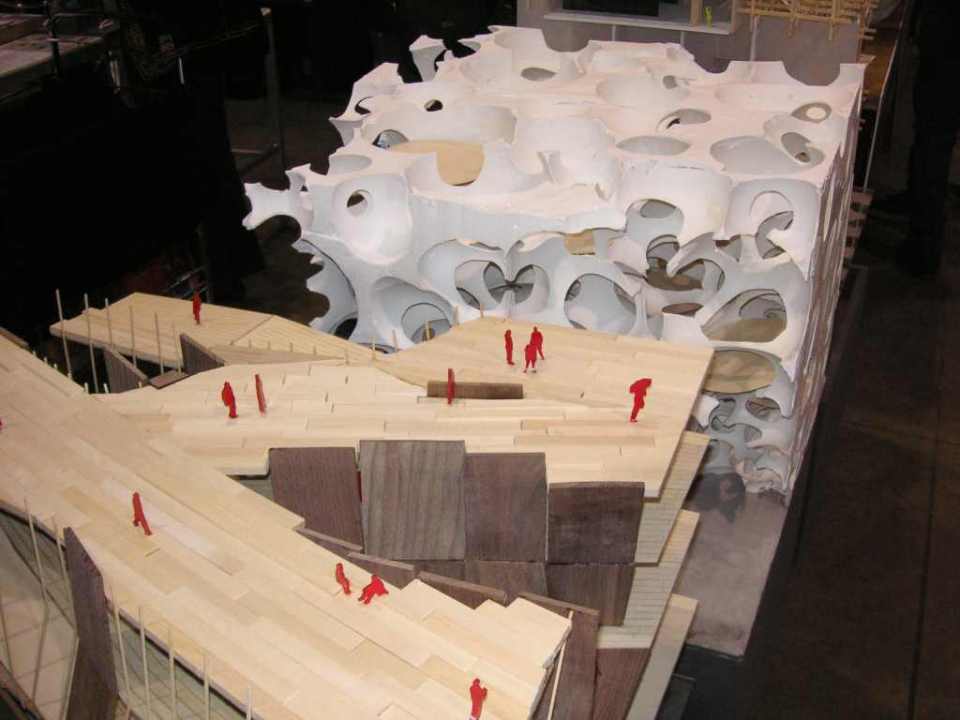 Here were some weird 3D shapes at Maker Faire 2013.

I don’t know if this strange shape was made from a model or is just some type of Styrofoam bubbles. The wooden models are interesting too. I did not have time to get the story; it was a drive-by snap, so there you have it.

Jeri Ellsworth was at the Faire with her new company Technical Illusions.

Occasional eFlea attendee Jeri Ellsworth was at the Maker Faire this year with a demo of her new company Technical Illusions. They project a 3-D game image out of a headset, but get this– the headset also has a camera so the 3-D is projected properly on to tables, walls and other surfaces. Too cool, no wonder Jeri has not been down to the eFlea breakfast for a while.

Maker Faire is really getting some traction all over the world. It looks like people have a real hunger to get their hands on technology and warp and weave it into whatever strikes their fancy. If you have never been to a Maker Faire, you should give it a try. The 120,000 people who came to San Mateo all had a great time. There is another big Faire in New York Sept 21&22, as well as franchised Faires in Detroit July 27&28 and Kansas City June 29&30. There is even a Faire coming to Rome Oct 3-6.