Table tennis or ping-pong is a sport in which two or four players hit a lightweight ball back and forth using a table tennis racket.   According to Wikipedia, the game originated in England during the 1880s, where it was first played among the upper-class as an after-dinner parlour game. 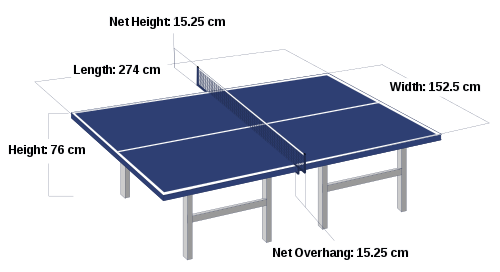 Ping-pong is probably the most enjoyable when played against a live opponent. However, an automated ping-pong platform is definitely a good choice for those looking to hone their skills with repetitive practice.

It should be noted that Sorokin has also developed a special chess timer for the popular four-handed, two-board Bughouse variant.

Interested in learning more about Sorokin’s various projects, Arduino or otherwise? You can check out his official GitHub page here.