Build your own lean, mean fighting machine with this robot kit.

If you’re competitive, but not the fighting type, robot sumo may be the sport for you. Robot sumo is exactly what it sounds like – sumo wrestling for robots. Instead of you facing your opponent inside the ring, you have a robot attempting to push another out of the arena. Sound like something you’d be interested in? Luckily for you, a team of die-hard robotics enthusiasts have created a DIY kit to help jumpstart your new hobby – no technical skills required. 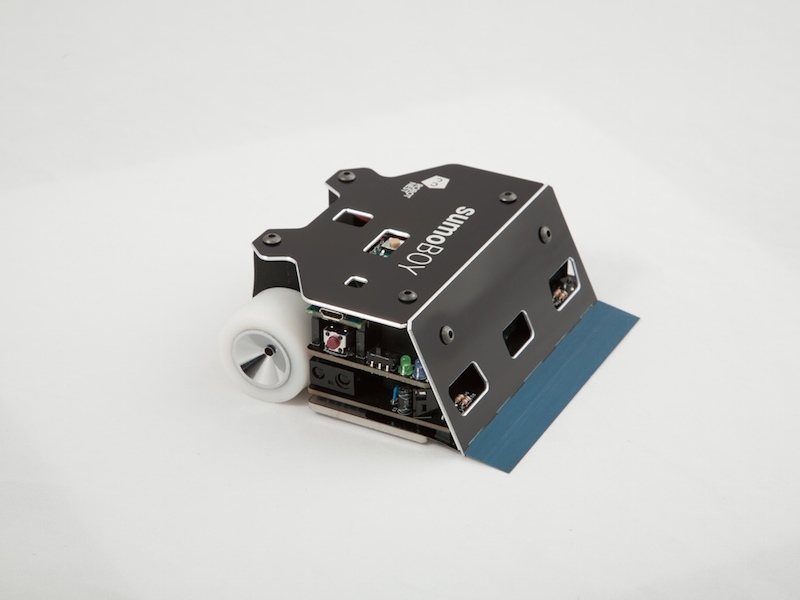 Meet SumoBoy, the world’s first mini sumo robotics kit that is intended for both sport and education. SumoBoy is the brainchild of RobotNest, a company started by a team of engineers and programmers who also happen to be world champions of mega and mini sumo robot tournaments in Japan, U.S. and Europe. Their goals are to popularize robot sumo worldwide while proving to the younger generation that programming and electronic engineering can be both fun and exciting.

The novelty of robot sumo is that the competing robots, called sumobots, are autonomous and not remote controlled during battle. Sumobots are successful based on the best strategy programmed prior to the competition. The SumoBoy kit comes with an assembled robot that complies with industry standards, and it includes additional components to tinker with the robot’s fighting capabilities. An instructional book will be available on the company’s website, which will address the basics of electronics, programming and other topics including artificial intelligence. 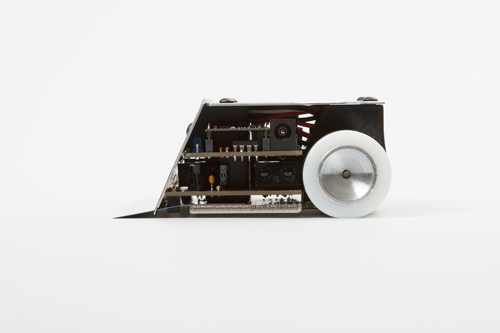 SumoBoy boasts an Arduino Micro (ATmega32U4) at its core, which can be programmed in C or C++ languages. Additionally, the kit includes a prototyping board that serves as a learning platform for the fundamentals of electronics and coding. With this board, users can play with dozens of components, combine them into numerous algorithms and learn how to program in order execute their own winning strategy. The kit also provides a power supply, USB cable, a set of electronic components comprised of sensors, resistors, capacitors, transistors, wires, LEDs, motors and a high-quality screwdriver, and a cardboard dummy that serves as the opponent when testing the robot in action.

Ready to take on the sport of robot sumo? Head over to SumoBoy’s Kickstarter page, where the RobotNest team is currently seeking $100,000. Delivery is slated for September 2016.