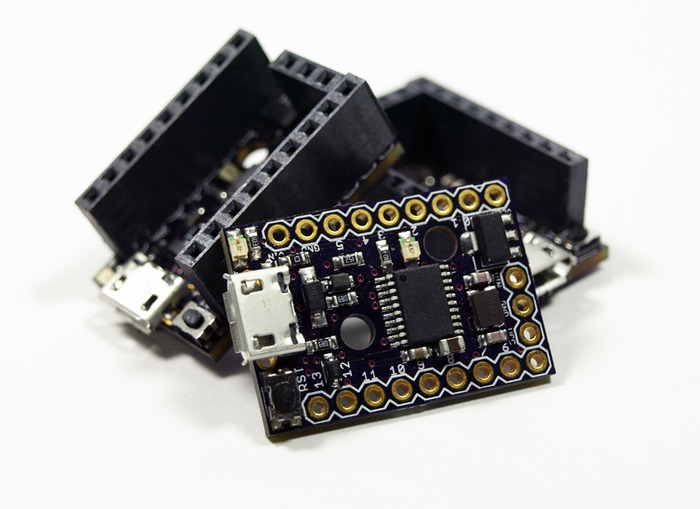 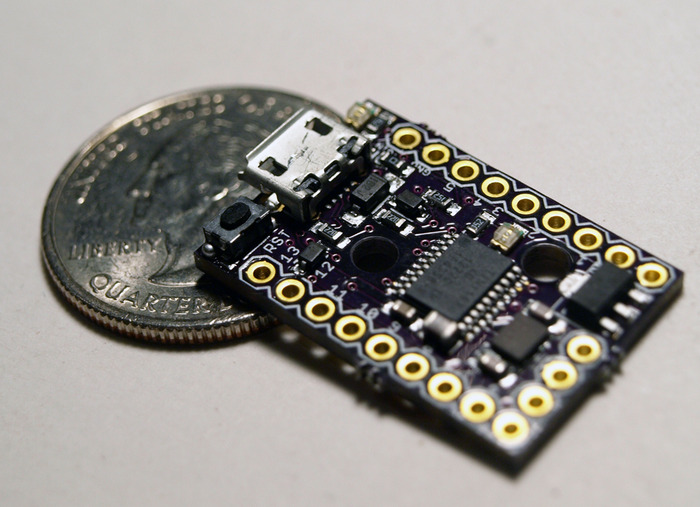 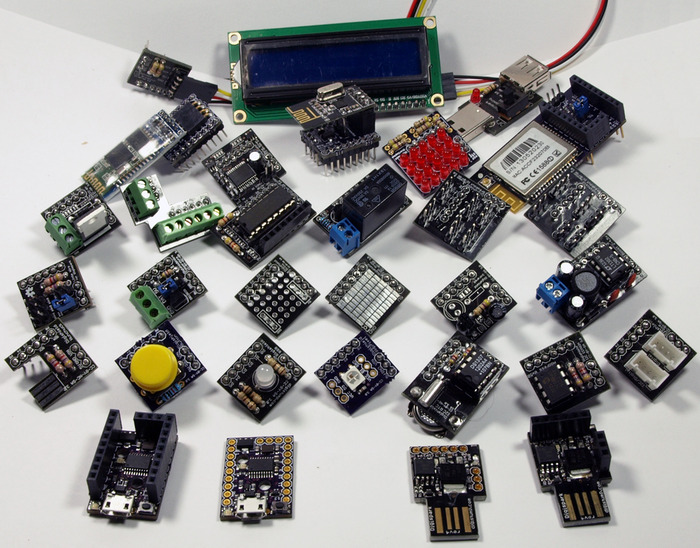 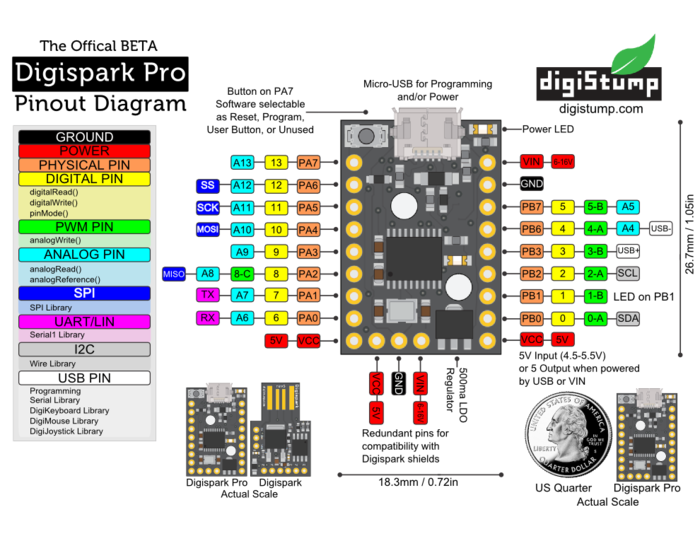 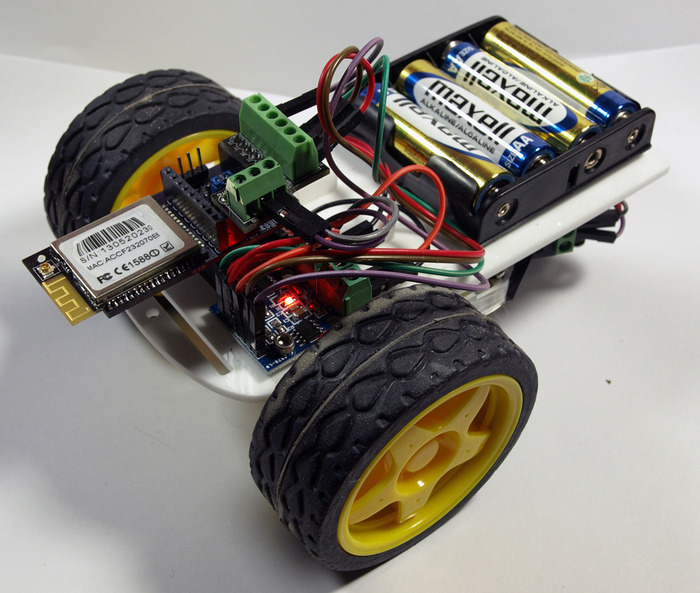 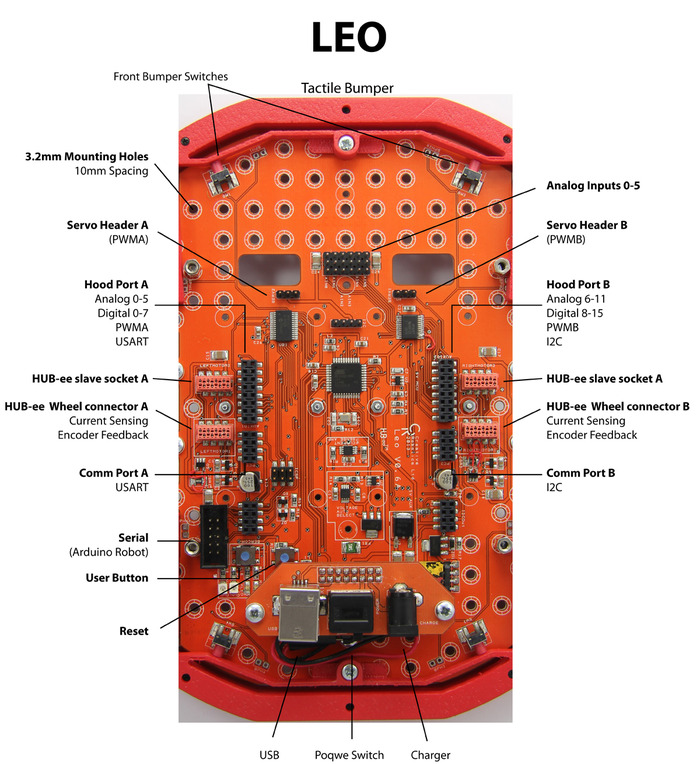 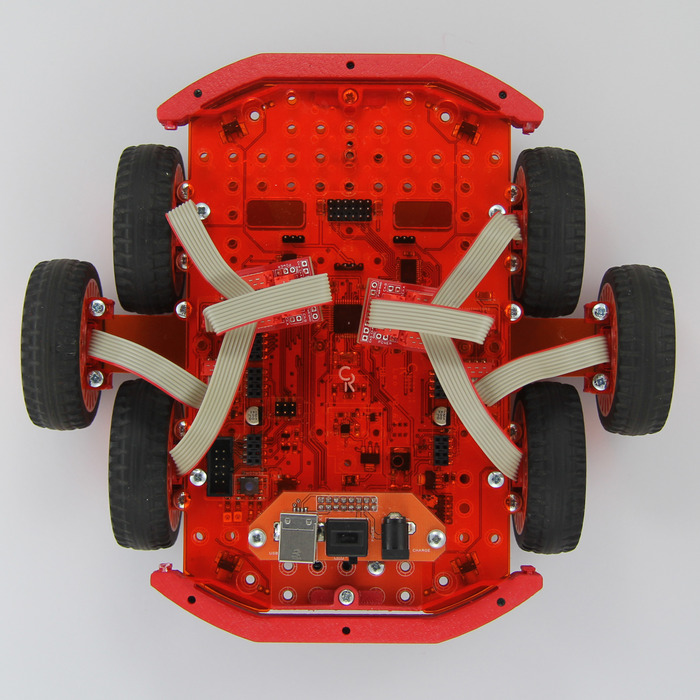 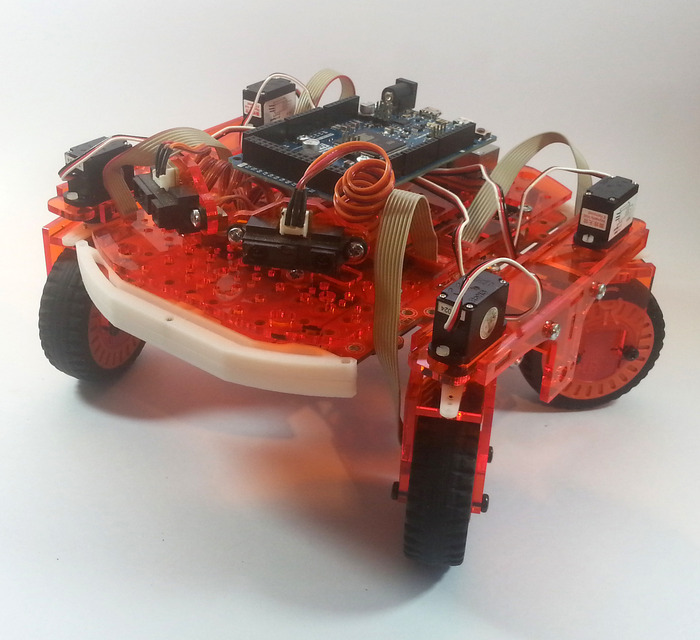 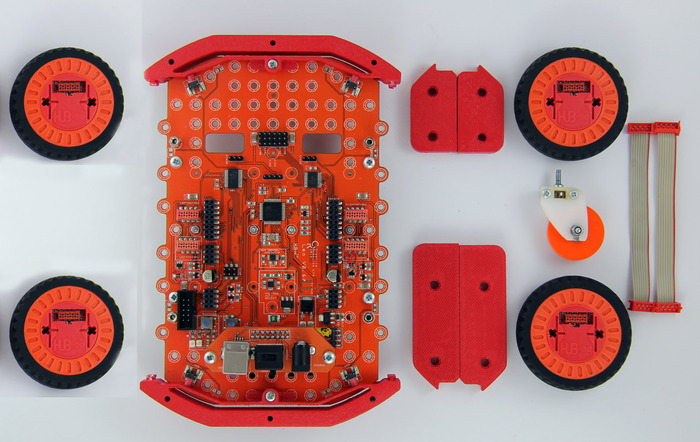 LEWE – an open source biometric wristband – is built around the Atmel-powered Arduino Mega board (ATmega1280) and a number of shields, including Bluetooth, RTC and color LCD.

According to Boris Landoni of OpenElectronics, the goal of Project LEWE is to leverage available tech and create a low cost platform using sensors for data collection.

“Clearly this version is quite hulking, but we wanted to explain how to make the [platform],” said Landoni.

“[Ultimately, everything can be] integrated into a single board or two, in a more compact fashion that can be worn thanks to a special container with a wristband.”

The current iteration of the LEWE prototype currently supports at least five functions, including:

On the app side, LEWE is designed to communicates with an Android smartphone.

“The app consists of a main activity, in which the last data received from the wristband are shown, [along with] a secondary activity that displays the diagram containing all the data,” Landoni added.

“By clicking the icon of the gear, you can enter the app settings [to] connect and configure the cloud access information.”

Interested in learning more about LEWE? You can check out additional information on OpenElectronics here. 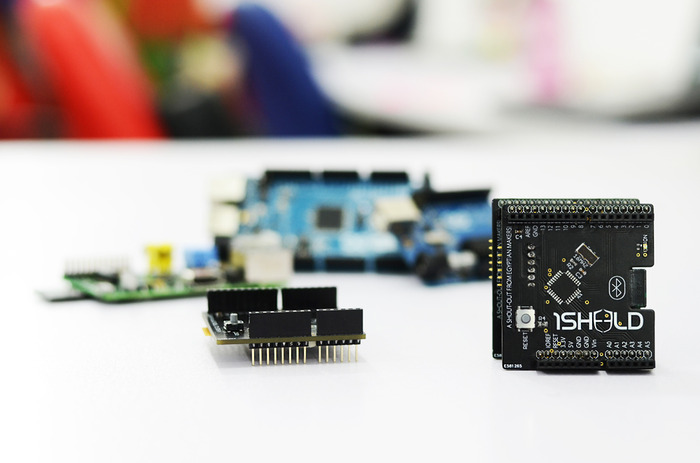 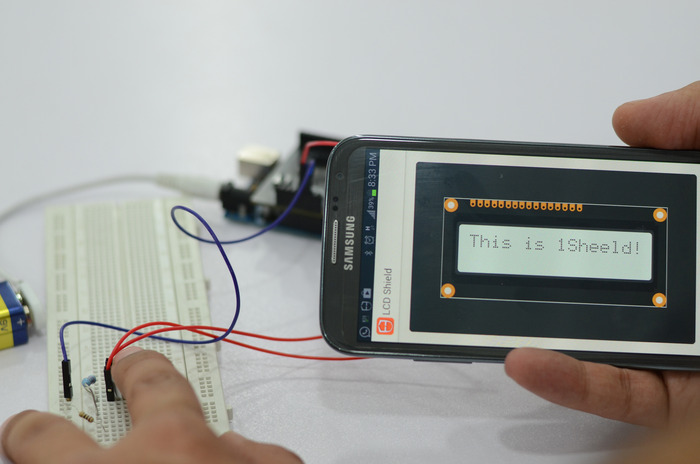 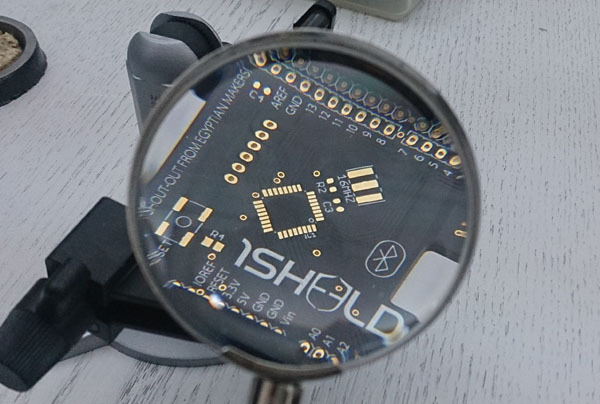