Atmel-based Arduino boards are prominently featured in a number of holiday 2013 top 10 gift lists from various publications, including the New York Times and Engadget.

As Wikipedia explains, Arduino is a single-board microcontroller designed to make the use of electronics in multidisciplinary projects (and prototyping) more accessible. The hardware consists of an open-source board designed around an 8-bit Atmel AVR microcontroller, or a 32-bit Atmel ARM. The software comprises a standard programming language compiler and a bootloader that executes on the microcontroller.

In addition to the wildly popular Arduino, Atmel’s MCUs are used to power a wide range of industrial and consumer products on the market. So let’s take a look at some of our favorite items which made Atmel’s Stocking Stuffers list this holiday season: 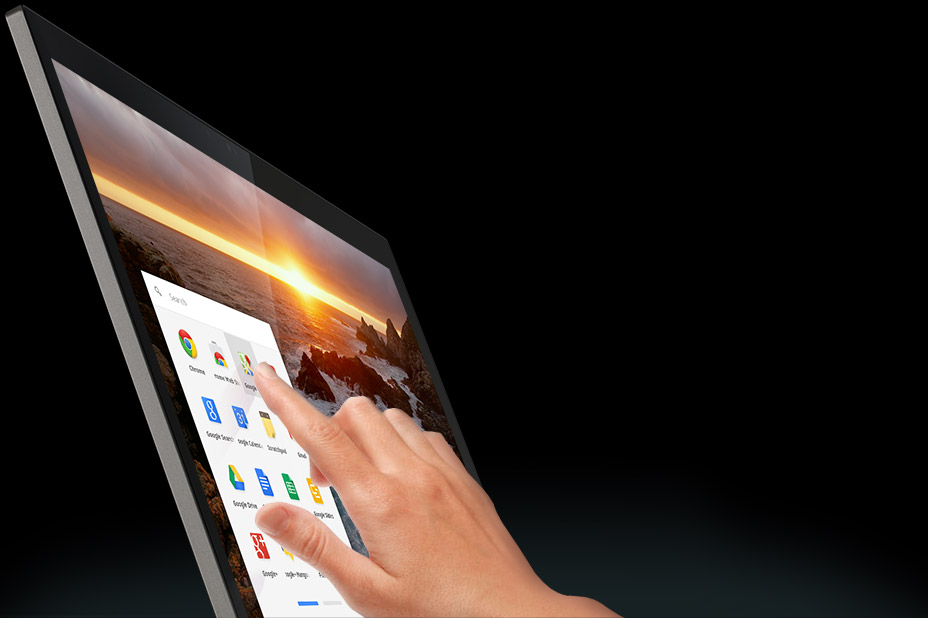 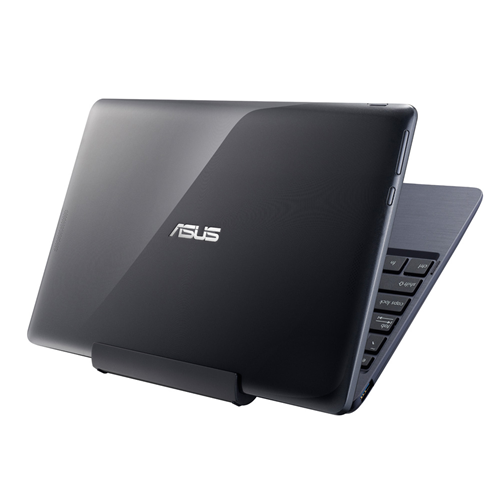 Atmel CEO Steve Laub probably put it best when he told the Wall Street Transcript that touch is generally considered to be the preferred method for current-gen consumers to interface and interact with electronic devices.

Indeed, Atmel has achieved a number of impressive milestones in the touch space over the last 6 months including:

XSense: A high-performance, highly flexible touch sensor which allows engineers to design devices with curved surfaces and even add functionality along product edges. Atmel is now positioned to ramp volume production for this revolutionary new tech.

Driving Asus touchscreens: Asus selected Atmel’s mXT2952T and mXT1664T controllers to drive the touchscreens of multiple new tablets and Ultrabooks – including the Zenbook Infinity which is based on Intel’s Haswell processor.