OpenTracker v2 — which made its Indiegogo debut back in June — has become the latest partner in the Arduino At Heart Program. The device is an open-source, commercial grade GPS/GLONASS vehicle tracker that is packed with a powerful 32-bit ARM Cortex-M3 CPU (Atmel SAM3A8C), and equipped with a free web interface for tracking on both Google Maps and OpenStreetMap. 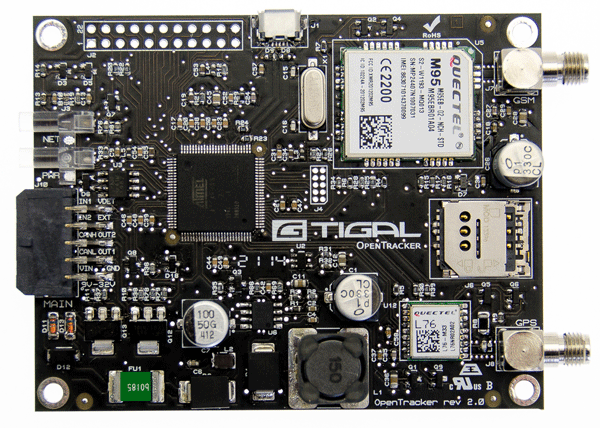 Whether it’s monitoring a single vehicle or a fleet, the Arduino-compatible OpenTracker v2 enables a user to divide the devices into groups for easier management of larger convoys. Users can track the location, speed, altitude, direction, and address of the vehicle, as well as save logs of location data for later use.

Ready to run right out-of-the-box, the OpenTracker v2 includes the same powerful 32-bit Atmel ARM controller as the Arduino Due, a GSM/GPRS modem for wireless connectivity, a GPS/GLONASS module with assisted-GPS, CAN-BUS, plenty of I/O, and a wide operating temperature range of -35°C to 80°C. Not only limited to being used as tracking device, the included CAN-BUS, plentiful I/O and on-board GSM/GPRS modem can be used to create countless apps, ranging from a CAN-BUS logger to a weather station with SMS notifications. The on-board GSM/GPRS modem also enables a user to change the tracker settings remotely using a mobile device and to transform the OpenTracker v2 into a completely different application where wireless data transfer is useful. 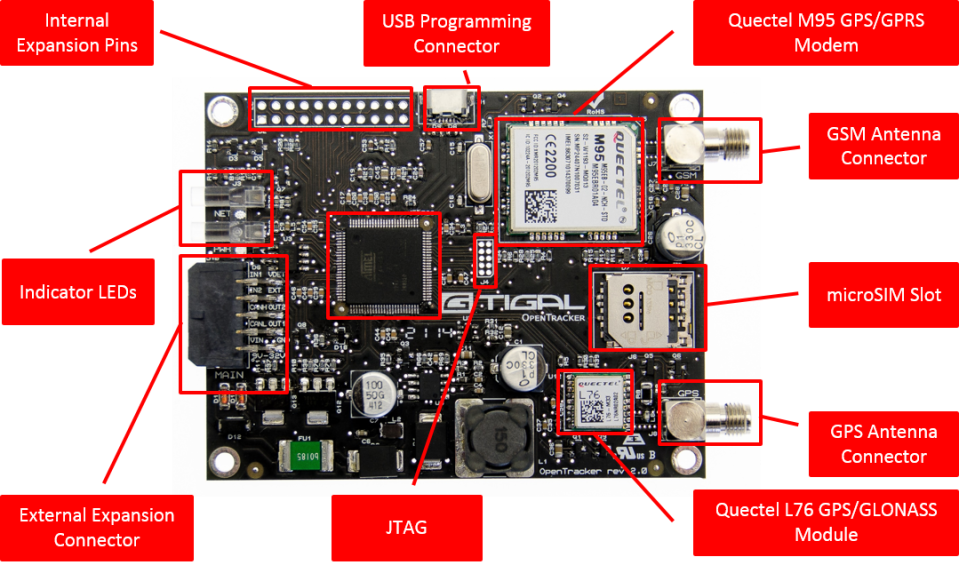 When describing the reason for selecting OpenTracker v2, its creators say that “adding GPS functionality to an Arduino application can be a tedious process and requires at least an additional GPS Shield and a GPS antenna. This adds considerable cost and size to the application. In addition, this setup only allows the creation of rudimentary GPS data logging applications without real-time tracking.” Fortunately, the Atmel-powered, all-in-one device is a much more cost-effective, easier-to-use solution than compiling the bill of materials and working through the challenging online interface development. 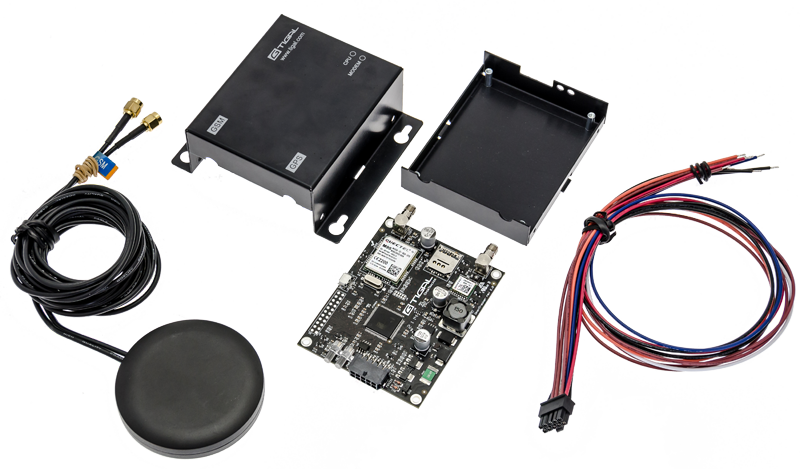 The thinner, more affordable second version comes equipped with several improved features, such as the powerful ARM Cortex-M3 controller and increased number of I/O options. Interested in learning more or funding this campaign? Head over to its official Indiegogo page here.

You can also learn more about the SAM3A8C as well as the other Atmel® | SMART™ line of ARM-based MCUs here.