ProxyGambit boasts twice the radio range of the ProxyHam, as well as unlimited reach with GSM.

While many of us have been scratching our heads as to what happened to the ProxyHam following its sudden disappearance, Samy Kamkar has surfaced with his own take on online anonymity. The hacker has created what he calls an “advanced resurrection of ProxyHam,” also known as ProxyGambit — a device that enables users to access an Internet connection from anywhere on Earth without ever revealing their IP address or location. 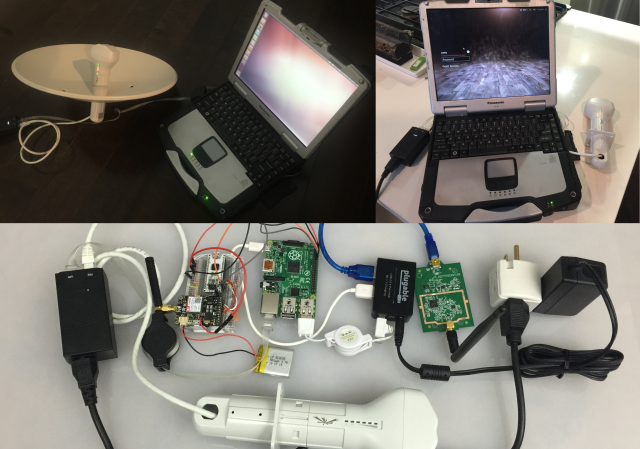 The news of ProxyHam demise came over Twitter when Rhino Security, the consultancy run by the project’s creator Ben Caudill, announced that the was being pulled from the DEFCON agenda. The tweet stated, “Effective immediately, we are halting further dev on #proxyham and will not be releasing any further details or source for the device.”

The $238 ProxyGambit has one-upped its predecessor, given that its direct line-of-sight point-to-point link boasts a range of up to six miles, more than double ProxyHam’s two-and-a-half miles. And impressively, it can work anywhere on Earth via 2G. It can use a reverse-tunneled GSM bridge that connects to the Internet and exits through a wireless network anywhere in the world.

“While a point to point link is possible, the reverse GSM bridge allows you to proxy from thousands of miles away with nothing other than a computer and Internet with no direct link back to your originating machine,” Kamkar explains.

Both methods proxy connection through local Wi-Fi networks near the gadget, shielding and making it more difficult to determine one’s true whereabouts, IP and identity. The ProxyGambit consists of two Adafruit FONA GSM breakout boards, any two ATmega328 Arduino boards and two Raspberry Pis. The FONA uses a SIM800 chip to link the Arduino to the GSM to produce a 2G Internet connection. Meanwhile, the Arduino serves as a serial connection over a reverse TCP tunnel and provides a software proxy layer between the Raspberry Raspberry Pi’s UART and the FONA. One of, if not, the most vital parts of the project is the Pi, which drives the Linux serial link and bridges the public Wi-Fi and radio connection.

Beyond all that, Kamkar employs a 2.5A USB hub, an SD card to host the operating system and data, a Wi-Fi card depending on how far a user would like the ProxyGambit to reach, and a LiPo battery to power the FONA. 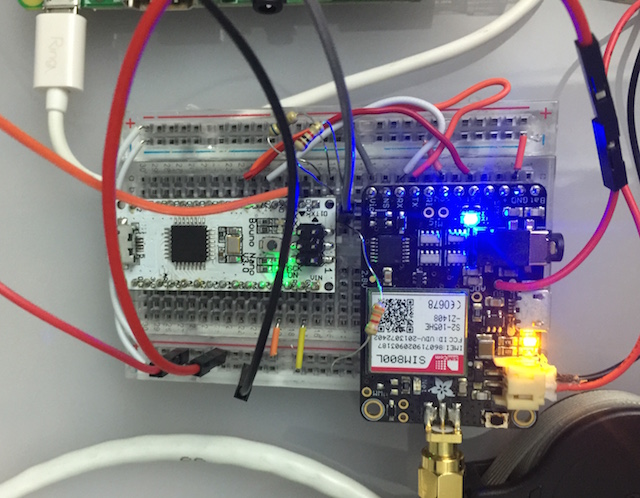 When all is said and done, the hacker does emphasize that this is merely a proof of concept and recommends that any potential builders proceed with extreme caution.

“The fragmentation of data through alternate mediums is a useful and effective concept and those interested in privacy, anonymization, or deanonymization should explore this area further. Entropy is both gained and lost with these methods and many risks are involved when deploying any system of this nature,” he concludes.

Intrigued? Head over to Kamkar’s page, where he has made all of the ProxyGamit’s source code and instructions available.