Primo is a playful physical programming interface that helps teach children programming logic without the need for literacy.

Powered by an Atmel-based Arduino board, the Primo play-set uses shapes, colors and spacial awareness to instruct programming logic through a tactile learning experience. According to the folks at primo.io, Primo comprises three primary items:

After concluding a successful Kickstarter campaign, the primo.io crew decided to release the relevant documentation and instructions so that Makers can put together their very own Primo prototype.

“The documentation and instructions included in this document allows you to produce a Primo prototype, which is different from the product that we make and sell. Our product will be produced to a high standard of manufacturing, with custom design and electronic boards,” a primo.io rep explained.

“These instructions are meant to be used to build a maker-friendly version of the product. We will maintain the open source nature of our product even with the commercial one, by releasing the necessary documentation for updates and new versions of the Primo Play Set, including files for the final product, as and when we have them tried and tested.”

The primo.io rep also emphasized that Makers cannot sell their prototypes as Primo under any circumstances. In addition, if a derivative of the product is created, Makers are required to quote the original project and use the CC by-nc-sa 4.0 International license.

“This is not just to protect intellectual property, but also to keep a track of the flow of ideas. As we are spending a lot of time and resources to keep this documentation free and accessible, we also encourage you to ‘give back’ and post your derivatives, results, suggestions, insults and praises. We are more than happy to hear and answer your feedbacks and blog cool stuff,” the rep added.

Interested in learning more about the Atmel-based, Arduino-powered Primo? You can check out the project’s official page on Kickstarter and the Primo Prototype documentation here. 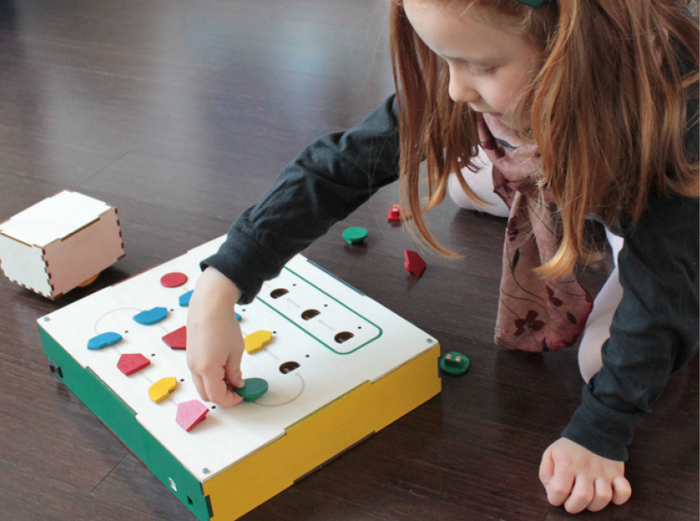 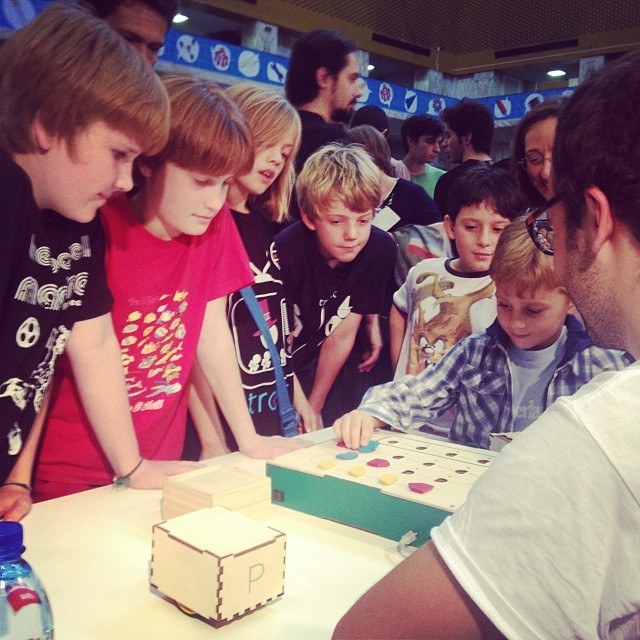