Designed by Dentella Luca, BlueMatrix can be controlled remotely via a PC, smartphone or tablet.

The modules are connected as follows:

“The Arduino Uno is the heart of the project, [as] it manages the display, checks the battery status and talks (using a simple protocol) with the controlling device (Windows application or Android app),” Luca explained in a recent blog post.

“The BlueMatrix is powered by a Li-po battery (1 cell). The battery’s state of charge is monitored by Lipo Fuel Gauge, which sends the actual SoC (State of Charge) value to Arduino via I2C bus. The Lipo Rider module rises the battery voltage to 5V to power all the other modules and allows it to recharge the battery using a simple, mini-USB power supply.”

Meanwhile, the HC-05 module is tasked with managing Bluetooth connectivity.

“After having established the connection with the remote device, it transparently transport the data received/transmitted by Arduino via serial connection,” said Luca.

On the software side, Luca developed two applications to control BlueMatrix: a .Net application (developed in C#) and an Android app.

“BlueMatrix was designed to be portable, therefore I suppose that it will be mostly controlled using a smartphone; this is the reason why the Android app is better designed than the desktop one and it’s also available on Google’s Play Store,” he added.

Interested in learning more? You can check out the official BlueMatrix project page here and download the Arduino sketch on GitHub here. 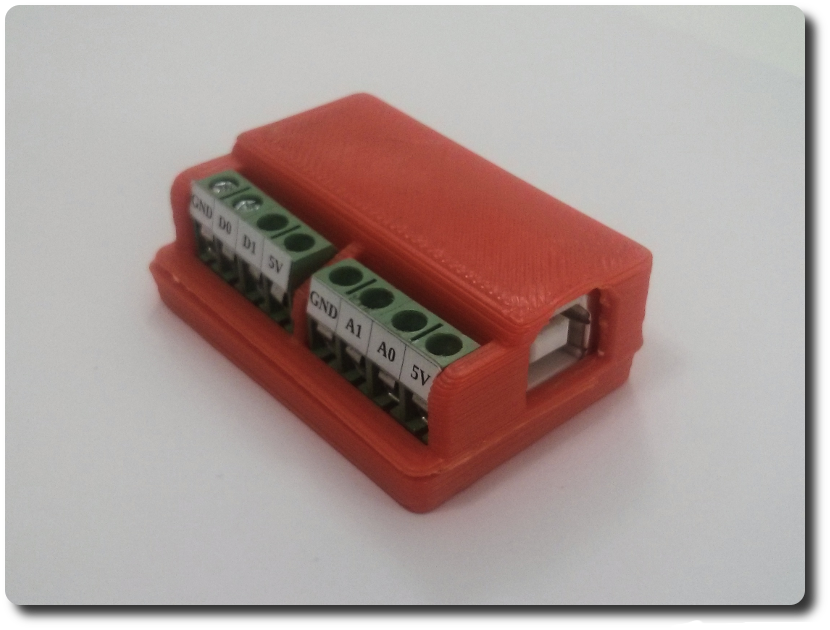 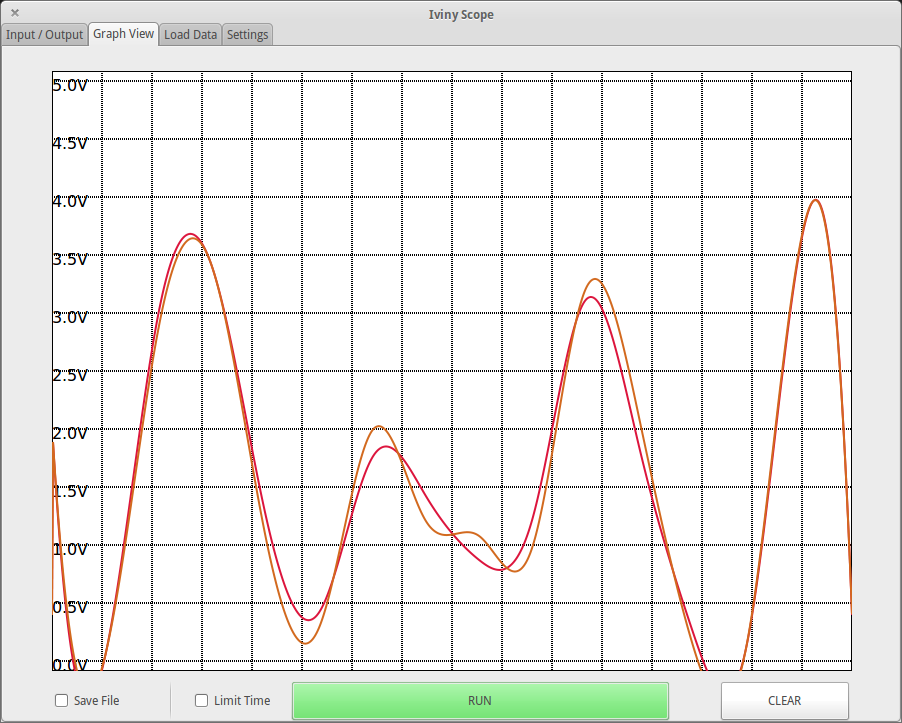 However, as HackADay’s Will Sweatman notes, traditional serial monitors require a PC or laptop loaded with a terminal program.

“Most of the time this is not an issue, because the PC is used to compile the code and program the project at hand,” Sweatman explained.

“But what if you’re in the field, with a mission of fixing a headless system and in need a serial monitor? Why lug around your PC when you can make your own external serial monitor?”

And that is precisely why ARPix designed a barebones, albeit fully functional serial monitor around Atmel’s versatile ATmega328 microcontroller (MCU) and a 102 x 64 LCD display.

Although the minimalistic platform lacks a keyboard port like some other external monitors, tact switches facilitate access to the user interface (UI) for start and stop commands. As expected, the tact switches can also be used to set the baud rate.

Interested in learning more? You can check out the project’s official Instructables page here, which offers the relevant sketches and parts list.

A Maker by the name of Joonas has designed a knock sensor to activate his PC. According to the HackADay crew, the entire project cost Joonas a grand total of $10 and is built around Atmel’s ATtiny45 MCU which is tasked with emulating a PS/2 device.

“This takes advantage of his computer’s ability to boot upon receiving PS/2 input,” HackADay’s John Marsh explained. “The build uses a Piezo buzzer and a 1M Ohm resistor as a knock sensor exactly as the official Arduino tutorial demonstrates, [plus] one of those PS/2-to-USB adapters that are most likely lurking in the back corner of every drawer in your office.”

In addition, says Marsh, AVRweb was used to disable the 8X clock divider so there would be sufficient clock cycles for PS/2 communication. Joonas subsequently loaded some test code (final version posted to Github) to ensure the vibrations were being detected correctly.

Readers of Bits & Pieces may also want to check out a recent article about a Halloween Knock Box powered by Atmel’s versatile ATtiny45 (or 85) microcontroller (MCU).

The box is fairly easy to put together, as basic components include an MCU, a piezo element (amplifier) for the knock sensor and a motor to provide the knocking feedback.

Atmel’s comprehensive lineup of Xplained Pro boards offers engineers everything they need to start designing microcontroller (MCU) applications in minutes. First off, the boards are quite easy to connect, linking to PCs with just a USB cable.

As expected, the boards are automatically recognized by Atmel Studio, facilitating direct access to example projects and documentation. Meanwhile, hardware extension boards provide easy access to all functionality of the MCU.

Interested in learning more? Be sure to stay tuned, because next time we’ll be getting up close and personal with Atmel’s MCU Xplained (evaluation) kits.