Making your car ‘smarter’ is now as easy as plugging a USB drive into your computer.

While one in five vehicles are expected to be Internet-enabled by 2019, there are more than 253 million cars on the road in the U.S. that remain disconnected from the web. Not to mention, even as this technology continues to evolve, the average car is still about 11 years old. With this in mind, one Dallas-based startup has developed a device that simply plugs into an automobile’s computer system and transforms it into a smarter set of wheels. Since it’s designed to work via the OBD II port, it should be compatible with any vehicle made after 1996. (Good news for that late ‘90s Civic sitting the garage!) 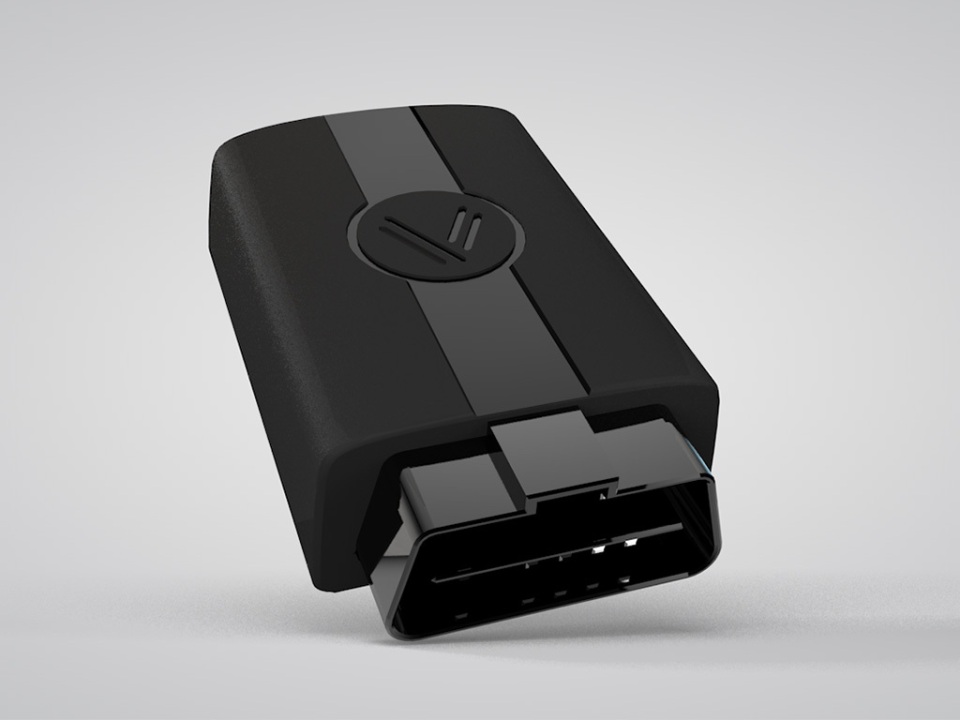 Nearly nine months after its initial debut, the company has garnered over $6.5 million in a Series A financing round led by Samsung Venture Investment Corporation along with Cox Automotive, Continental and The Westly Group. Beyond that, the team has revealed several significant product updates, partnerships, and of course, the launch of an Indiegogo campaign.

Vinli works by plugging into an OBD II port, which allows the dongle to connect to a driver’s smartphone over Bluetooth and open up a plethora of apps. These include SmartThings to control devices upon arriving home, Dash to optimize a car’s performance, Beagle to keep teenage drivers safe, as well as Otto to identify and diagnose any mechanical issues before they become a problem. In its entirety, the startup hopes to have about 150 apps in its app store in the coming months, and even encourages developers to explore their creativity and build an app based on one of nine comprehensive sets of services, ranging from analytics to infotainment. 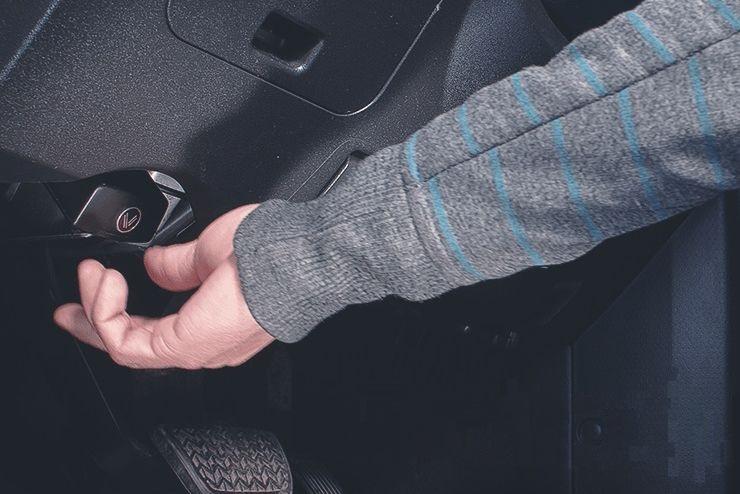 The Wi-Fi connection, which is provided through an exclusive deal with T-Mobile and its national 4G LTE network, will cost $15/GB of data, or $40 for 3GB. However, drivers can still access Vinli using their smartphone by way of Bluetooth. Under the hood, Vinli boasts a three-axis accelerometer for collision detection, a Bluetooth 4.0 module for connectivity, GPS and GLONASS for location tracking, SMS for emergencies, and runs on Linux.

What’s more, Vinli offers services such as roadside assistance, automatic accident alerts, routine maintenance, real-time traffic reports and even helps locate a car should someone forget where it was parked. 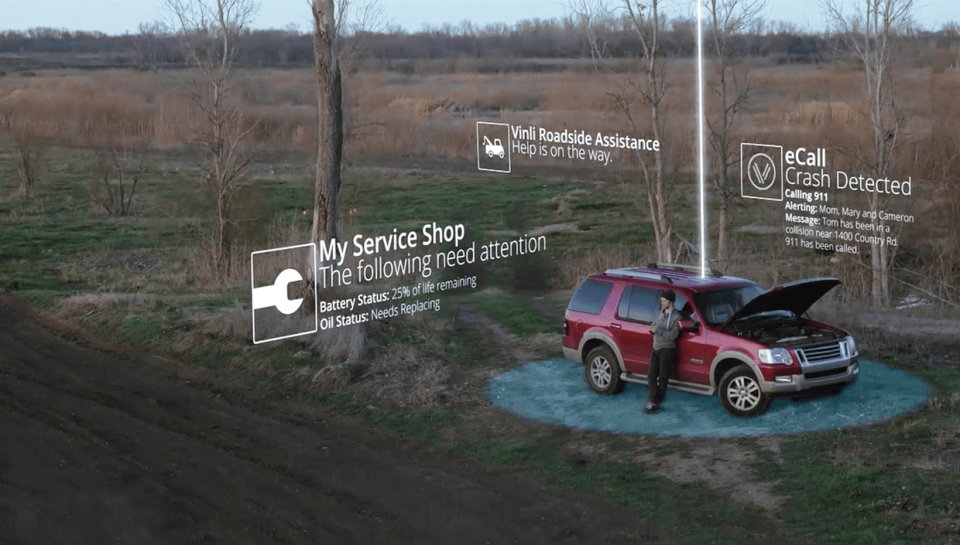 Ready to turn your old 1998 whip into a futuristic ride? Head over to Vinli’s Indiegogo page, where its team has already surpassed its initial $75,000 goal. Delivery is expected to get underway in August 2015.