The number of global smart cities is expected to grow from 21 in 2013 to an estimated 88 in 2025, according to a new report from IHS Technology. These smart cities will possess energy efficient infrastructures as well as keep a maintained focus on security and streamlined transportation efforts. 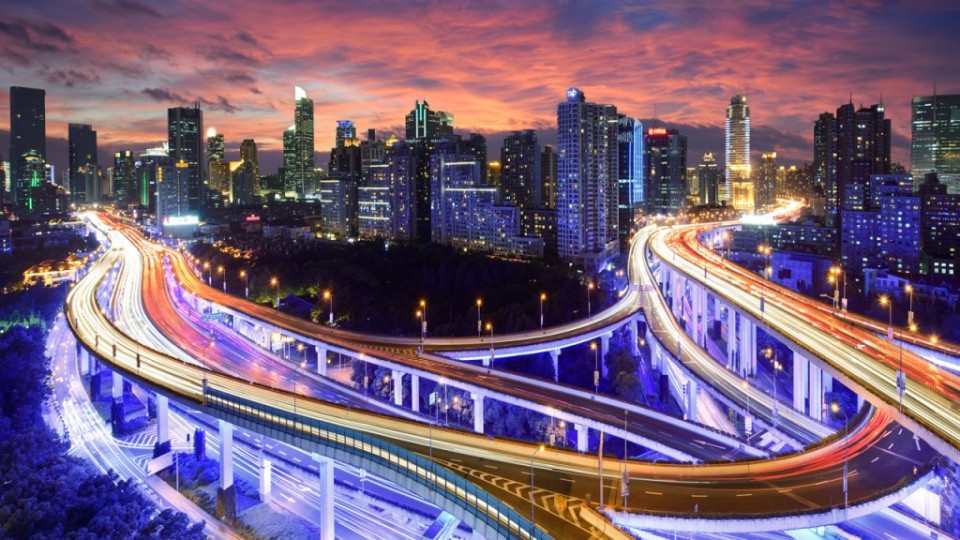 Lisa Arrowsmith, IHS Associate Director, defines a smart city as a city that has deployed “the integration of information, communications and technology (ICT) solutions across three or more different functional areas of a city.” She further adds that these implementations could be in the realms of mobile and transport, energy and sustainability, physical infrastructure, governance, and safety and security.

Among the 21 cities IHS currently categorizes as smart are five in the U.S. – San Francisco, Los Angeles, Boston, Chicago and New York. According to the study, “Asia-Pacific will account for 32 smart cities of the total in nine years’ time, Europe will have 31, and the Americas will contribute 25.” 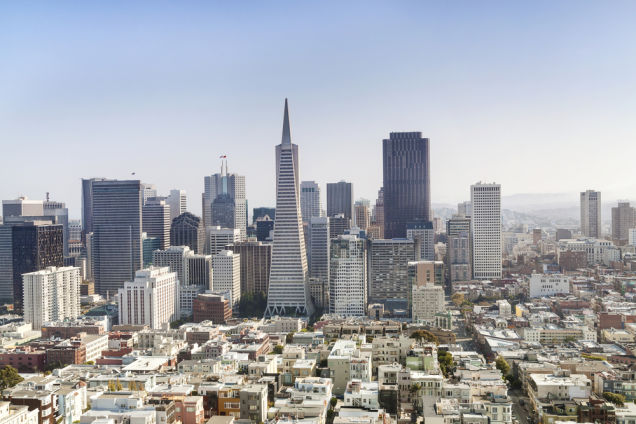 “London, for example, is retrofitting both residential and commercial buildings to lessen carbon dioxide emissions,” the study notes. “The city is also adopting charging infrastructure to support the introduction of 100,000 electric vehicles.” In Santander, Spain, it adds, “soil-humidity sensors detect when land requires irrigating for more sustainable water use.”

The IHS report titled, “Smart Cities: Business Models, Technologies and Existing Projects,” also finds that the current $1 billion worldwide annual investment in smart cities will grow to over $12 billion by the year 2025. The report continues on to demonstrate the need for smart cities as a response to increasingly congested and polluted cities.

With a global population that is becoming overly urbanized, certain resources are becoming scarce in these densely populated areas. Smart cities and tech based city organization can focus on these limited resources and assure they are managed in a way that provides the best solutions for inhabitants.

While today’s smart cities may not be the most cost-friendly option when reorganizing an urban area, Arrowsmith lauds the possibilities that smart planning could provide. She notes the collaboration of public and private sectors could unquestionably boost a local economy. Incorporating technology applications into city planning could in turn create jobs or even foster a high tech culture within the municipality. 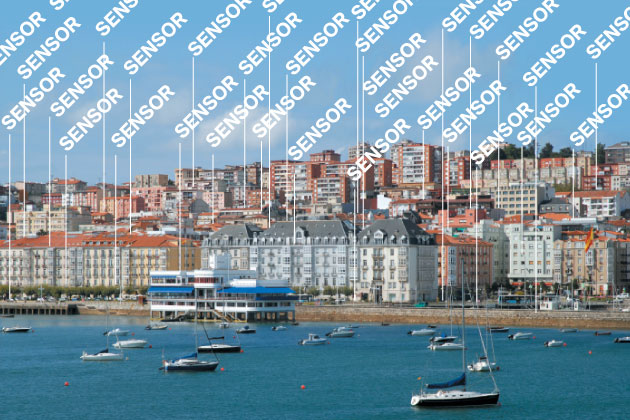 The glowing example of a global smart city is Santander, Spain. After obtaining an EU grant, the aging port town organized a team to install over 12,000 sensors within city limits. BusinessWeek’s Carol Matlack writes that the sensors track everything from surfing conditions to traffic congestion. The city has even placed sensors deep in the ground of their parks to measure soil humidity and can then properly determine sprinkler usage. In all, Santander is a prime example of how technology and communication can work in unison to better organize the smart city of the future.

With the example Santander has provided as well as what plans for cities across the globe have in store, it’s certainly not far-fetched to believe in the projections provided by the IHS report. You can read the IHS document in its entirety here.