As previously reported on Bits & Pieces, we can expect to see wearable technology become less invasive over the next couple of years. Aside from an emergence in smart clothing and e-textiles, a new study from Gartner has revealed that the wearables market will continue to expand and evolve with 30% of the devices to become completely unobtrusive to the eye by 2017. 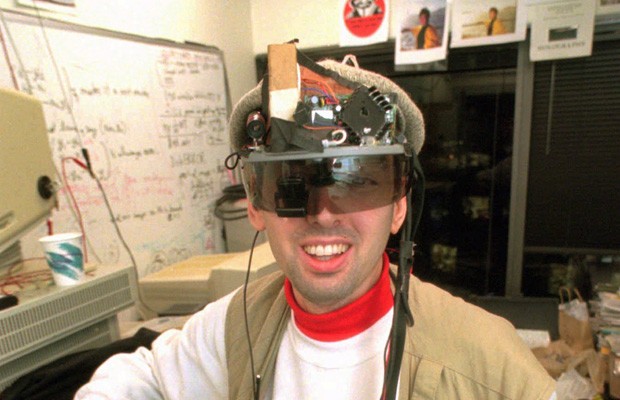 “Already, there are some interesting developments at the prototype stage that could pave the way for consumer wearables to blend seamlessly into their surroundings,” explained Annette Zimmermann, Gartner Research Director. “Smart contact lenses are one type in development. Another interesting wearable that is emerging is smart jewelry. There are around a dozen crowdfunded projects competing right now in this area, with sensors built into jewelry for communication alerts and emergency alarms. Obtrusive wearables already on the market, like smart glasses, are likely to develop new designs that disguise their technological components completely.”

Gartner went on to share several other predictions around the consumer devices market, including: