In a report released last week in the online journal PLOS ONE, Loeffler reported that wearable accelerometers, similar to those commonly used to track the distance logged by joggers, could also be used to track when someone fired a gun. Shooting a handgun, it turns out, forms a hard to miss pattern on accelerometer readouts, IEEE Spectrum reveals.

“A gunshot is pretty distinctive. You’re typically at rest because you’re trying to aim, and in a split second, your hand, wrist, and arm experience an impulsive transfer of energy,” Loeffler says. Therefore, if a wrist accelerometer were employed to monitor an individual’s movement, law enforcement officers could be alerted the precise moment a gun was fired.

The researcher worked diligently to prove this theory correct. He employed the local university police officers to fire a series of guns while wearing wrist accelerometers, and recorded their data while pulling the trigger. Upon completion of his study, he discovered that out of 357 gunshots, only 3 were not correctly identified by his technology.

Loeffler has found that his accelerometers can correctly identify muzzle blast, recoil, and lift leading to very few “false positives.” Ideally, the researcher would like to implement his accelerometer into existing GPS monitoring technology. This combination would streamline the law enforcement process and lead officers to the exact location that someone illegally fired a weapon.

In collaboration with the engineering team over at UPenn, Loeffler is working on a prototype, though he does envision a slight setback. “Getting departments to adopt [this technology] would really depend on how much value they perceive from this offering,” he explains. “It will be more expensive than doing business as usual. The most likely places to deploy something like this are those that are dealing with a more pronounced gun violence problem.”

Having proving the utility of such a simple technology, there should be little trepidation from law enforcement units and judicial entities to test out this platform.

Interested in learning more? You can find the entire report here.

The Mobile Minds crew has debuted an Atmel-powered cellular connected platform designed to track and monitor a wide range of sensors. FizzJelly works straight out of the box, allowing users to effortlessly monitor and control their IoT devices.

“From motion to temperature and from water leaks to GPS tracking, [FizzJelly] will let you know by sending an alert,” a Mobile Minds rep explained in a recent Kickstarter post. 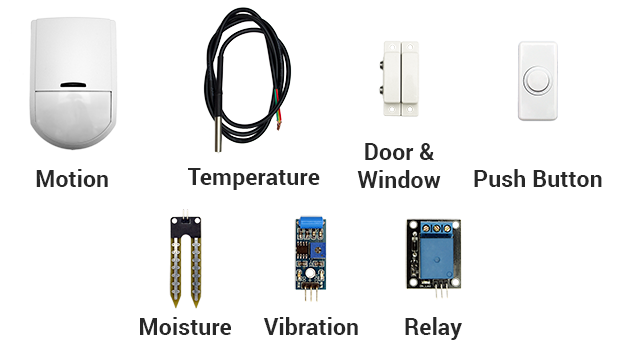 “It makes it easy to check to see if anyone has been in your house, find out where your car is, if your rooms have got too hot or cold or even turn on and off the lights.”

Indeed, users can command and query FizzJelly simply by sending and receiving text messages with a cell phone. To be sure, configuring and using FizzJelly is extremely simple, requiring a regular SIM card, a connected sensor and a text message. As expected, each unit can be configured with a unique PIN code to secure it against unauthorized access. 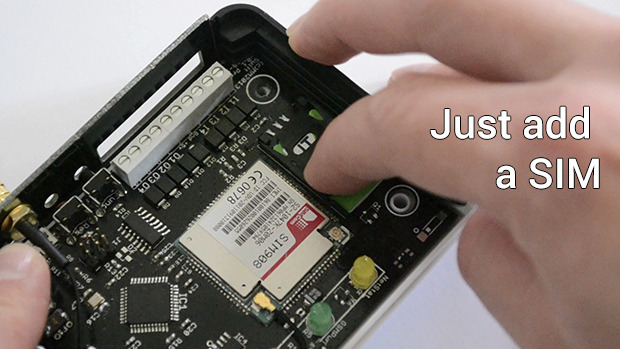 Additional key specs and features include: 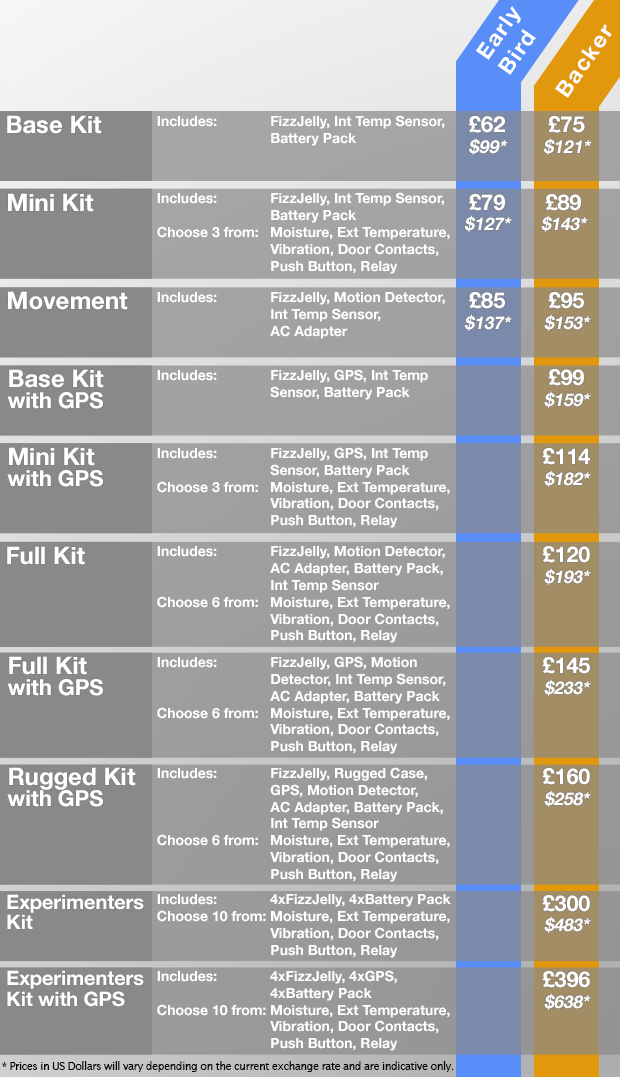 Interested in learning more about the Atmel-powered FizzJelly? You can check out the project’s official Kickstarter page here.