On May 15, Arduino and Atmel debuted the long-awaited Zero. The 32-bit development board packs Atmel’s versatile SAMD21 microcontroller (MCU), which is built around ARM’s Cortex M0+ core.

Key hardware specs include 256kb of flash, 32kb SRAM in a TQFP package and compatibility with 3.3V shields that conform to the Arduino R3 layout.   The Arduino Zero board also boasts flexible peripherals along with Atmel’s Embedded Debugger (EDBG) – facilitating a full debug interface on the SAMD21 without the need for supplemental hardware.

During Maker Faire Bay Area 2014, the HackADay crew had the opportunity to go hands on with the new board, discussing the Zero with Atmel’s very own Bob Martin.

“There are two USB connectors; one let you access the board as a device or a host while the other connects the debugging hardware. If you’ve never used an On Chip Debugger before it’ll change your life so do give it a try,” writes HackADay’s Mike Szczys.

“When you do move past the initial prototyping phase of your project you can still use the Zero as a debugging tool. There’s an unpopulated 10-pin header (not sure if the small pitch header comes with it or not) which can be used to interface with a target board. Bob also spent some time talking about the configurable 6-pin header which allows you to choose from a range of hardware protocols (SPI, TWI, etc.)”

Interested in learning more about the Atmel-powered Arduino Zero? You can check out the development board’s official page here. 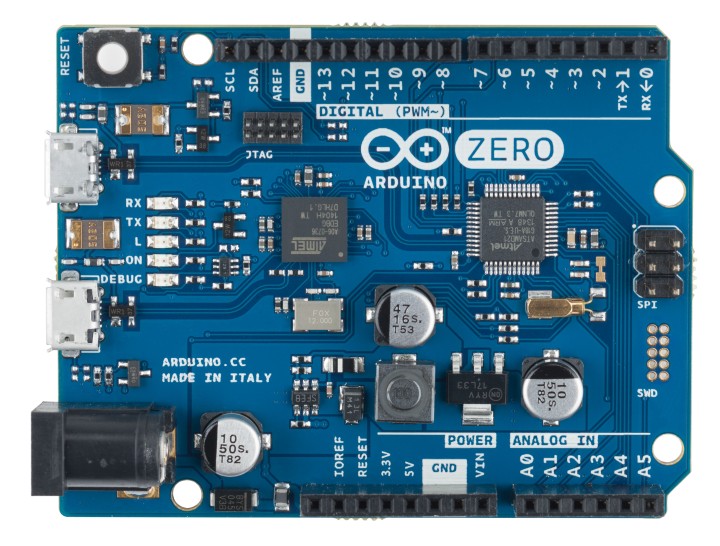 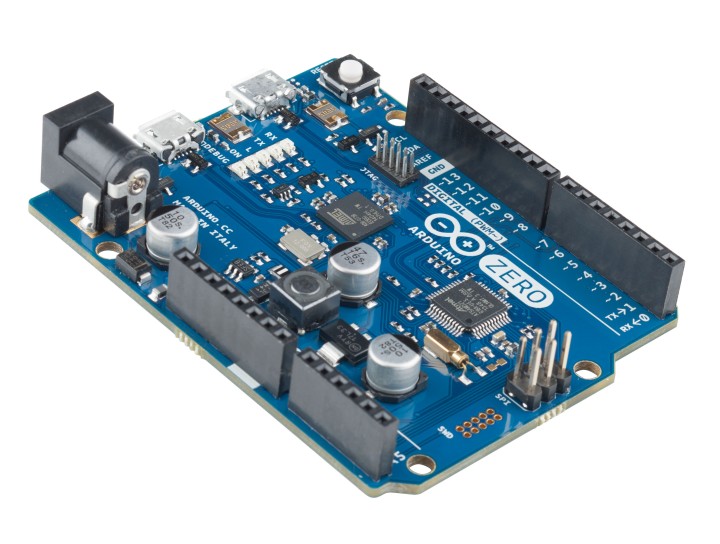 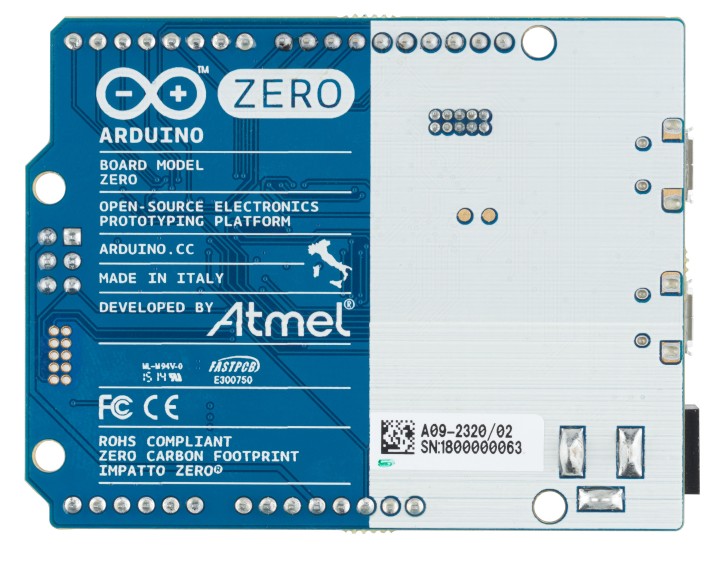