On March 8th, the Chinese American Semiconductor Professionals Association (CASPA) held a symposium titled “The Wearable Future: Moving Beyond the Hype; the Search for the Holy Grail and Practical Use Cases.”

As SemiWiki’s Daniel Nenni notes in a recent blog post, the symposium, hosted at the Intel HQ Auditorium in Santa Clara, was standing room only. Dr. Reza Kazerounian, SVP & GM, Microcontroller Business Unit of Atmel, delivered a keynote speech at the event.   According to Dr. Kazerounian, the Internet of Things (IoT) is opening up fresh horizons for a new generation of intelligent systems that leverage contextual computing and sensing platforms, effectively creating new markets.

“One of these platforms is the wearable category of devices, where the combination of sensors using low-power sensor fusion platforms, and short-range wireless connectivity, are giving rise to a variety of exciting end markets. From self-quantification to a variety of location-based applications, to remote health monitoring, wearables are becoming the harbinger for a whole host of services,” he explained.

“With the right set of biometric sensors combined with local fast data analytics, wearables have the potential to revolutionize the health care industry. These devices can provide real-time data and contextual information along with all the health care requirements, improving the quality of care and lowering the overall cost of care.”

Indeed, as we’ve previously discussed on Bits & Pieces, sports and healthcare functionality currently dominates shipments and is expected to drive future wearable device adoption.   According to analysts at ABI Research, the most popular device functionality is heart rate monitoring – with close to 12 million devices shipped in 2013. These single function devices are designed to communicate with nearby hubs such as smartphones or activity sports watches.  Pedometers and activity trackers were the next two most popular devices, accounting for around 16 million devices combined in 2013.

“Heart rate and activity monitors will outpace shipments of smart watches and glasses for some years to come, and they will provide the essential foundation for the development of the broader wearable market.”

Collins also noted that wearable devices will increasingly move into healthcare services over the next five years.

Canalys analyst Daniel Matte expressed similar sentiments about a related space in late 2013 when he confirmed that wearable bands represented a massive opportunity in the medical and wellness segment.

“The wearable band market is really about the consumerization of health… There will be exciting innovations that disrupt the medical industry this year. With the increased awareness about personal well-being they will bring to users, having a computer on your wrist will become increasingly common,” he added. 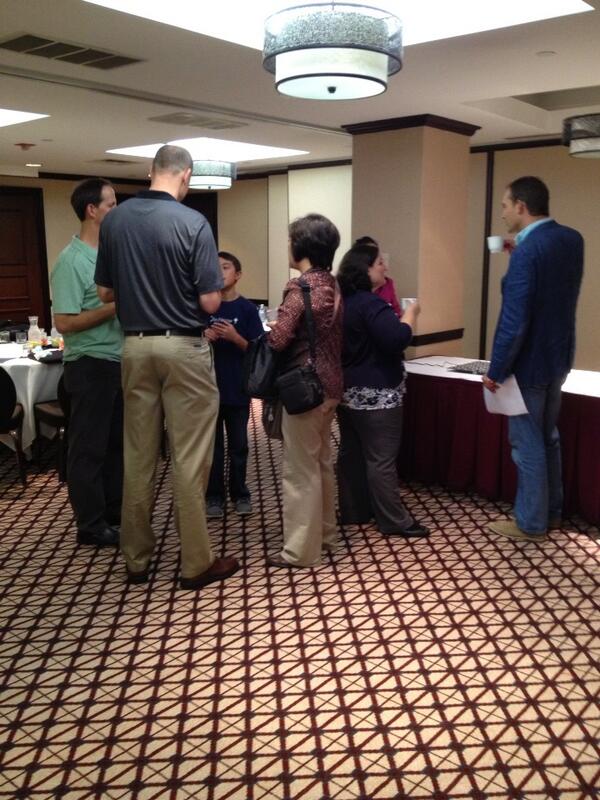 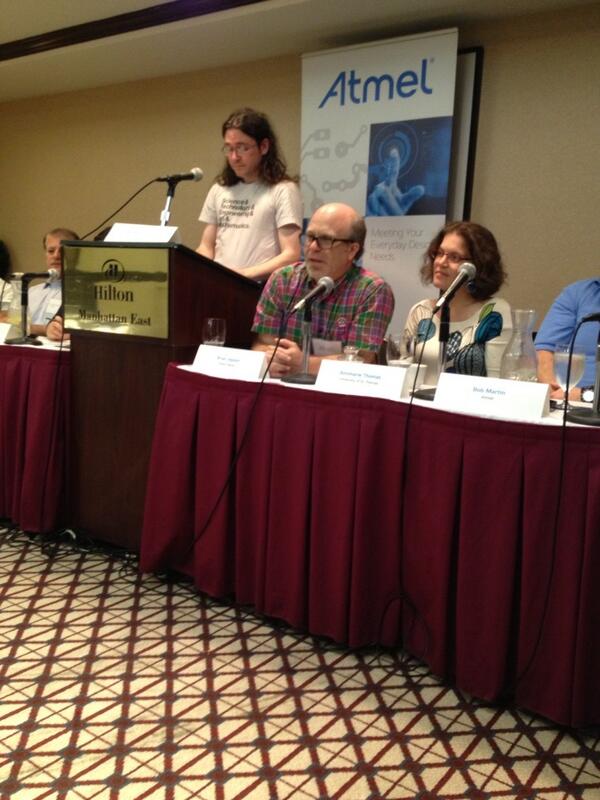 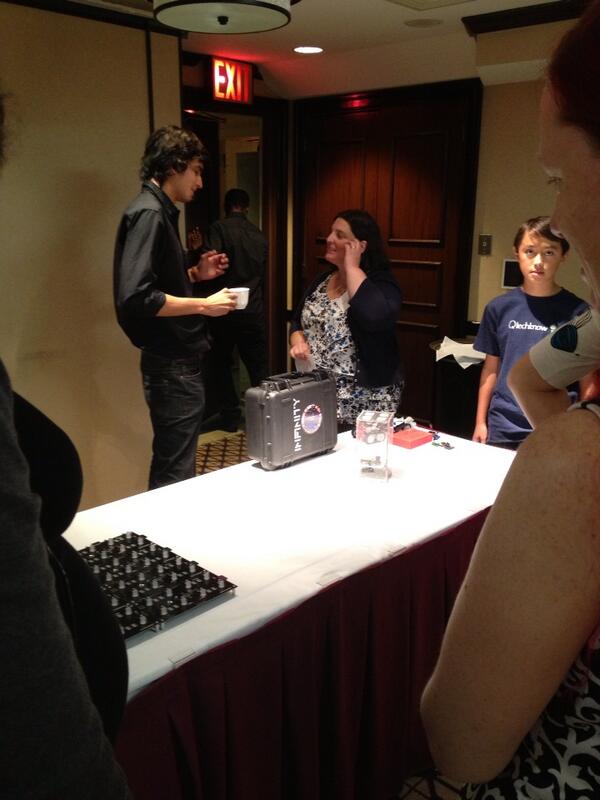 Dr. Reza Kazerounian, SVP and GM of Atmel’s Microcontroller Business Unit, recently sat down with Yorbe Zhang of EE Times-China to discuss the company’s activities in Asia, with a specific emphasis on the Internet of Things (IoT).

Essentially, the Internet of Things (IoT) refers to a future world where all types of electronic devices link to each other via the Internet. Today, it’s estimated that there are nearly 10 billion devices in the world connected to the Internet, a figure expected to triple to nearly 30 billion by 2020.

As we’ve previously discussed on Bits & Pieces, the IoT may very well represent the greatest potential growth market for semiconductors over the next several years. Indeed, consumers want WiFi capability along with very low power consumption, as most connected mobile devices these days run off batteries. Atmel is certainly well positioned for the IoT, as our portfolio includes ultra-low power WiFi capability and an extensive lineup of microcontrollers (MCUs).

The full video of Dr. Kazerounian’s interview with EE Times-China can be viewed here. Please note that although Yorbe Zhang provides opening and closing remarks in Mandarin, the exchange between Zhang and Dr. Kazerounian is in English.