As previously reported on Bits & Pieces, M-One is described by its creators (the MakeX team) as a “personal desktop factory” for Makers, designers, artists and engineers. Since its debut in June, the open source DLP 3D printer attained 134 backers and over $180,000 in funds, exceeding its initial $100,000 target. 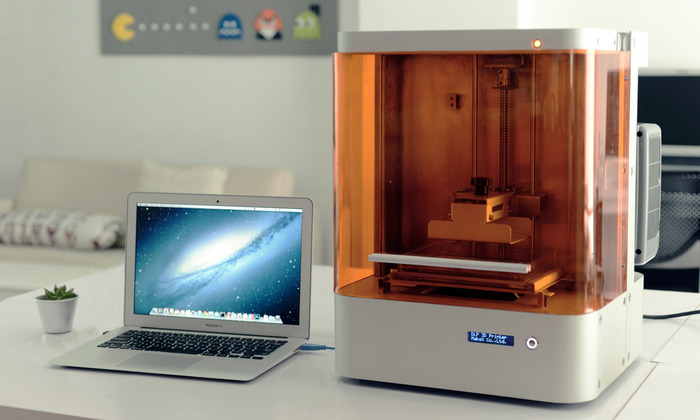 “We developed our electronics and PCB board on [an Atmel-based] Arduino board – [helping] to extend the benefits of M-One’s technology [and] accelerate 3D printing community development,” an MakeX rep explained. 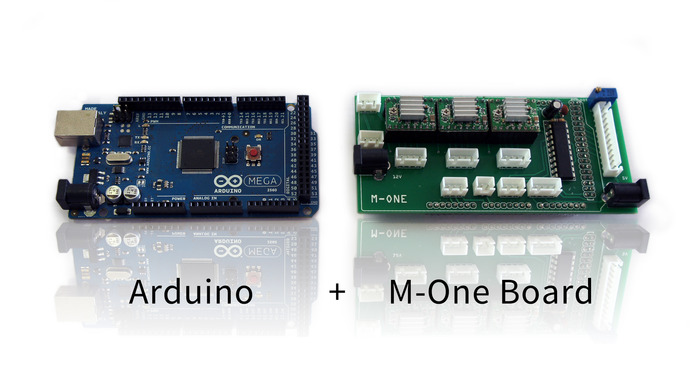 Its creators decided to leave the design of the main control system and the electronics (PCB Board) open source, in hopes that the ever-growing Maker community would be able to further develop and improve upon the technology.

“MakeX supports the freedom of development. That’s why the M-One DLP 3D printer is the first open source project of its kind. By promoting transparency and collaboration, we hope to foster an open community, where developers can work together and creativity grows. Along with providing open access of M-One’s source code to the 3D printing community, MakeX will promote the rich possibilities of opensource through its mailing list, educational videos, and instructions available online. We believe in the free market of ideas and its ability to modify and improve the M-One system.” 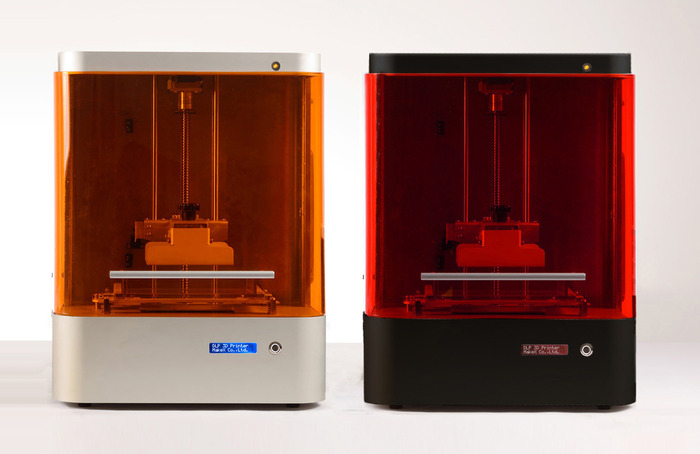 “As an open source project, parts and instructions will be available to our supporters to make their own M-One system, which allows them to use their own projectors in the future. Users will then just need to screw the projector onto the frame and the printer will be ready to use,” its creators note.

With the funding round now closed, M-One becomes the latest Atmel-based Kickstarter device to join the list of successfully crowdfunded projects.