This project uses augmented reality to lay virtual images onto a real world landscape, while emitting scents to make it as if you are there.

When one wants to learn about history, he or she will typically head to a museum, read a book, or browse the web. While these resources may offer a glimpse into the past, their static displays can’t actually emulate what it was like during an earlier age. That was until now.

An Institute of Archaeology University College London researcher has found a way to blur the lines between yesterday and today, giving people the illusion that they have indeed traveled through time. Almost sounds like a scene straight out of a Hollywood script, right? 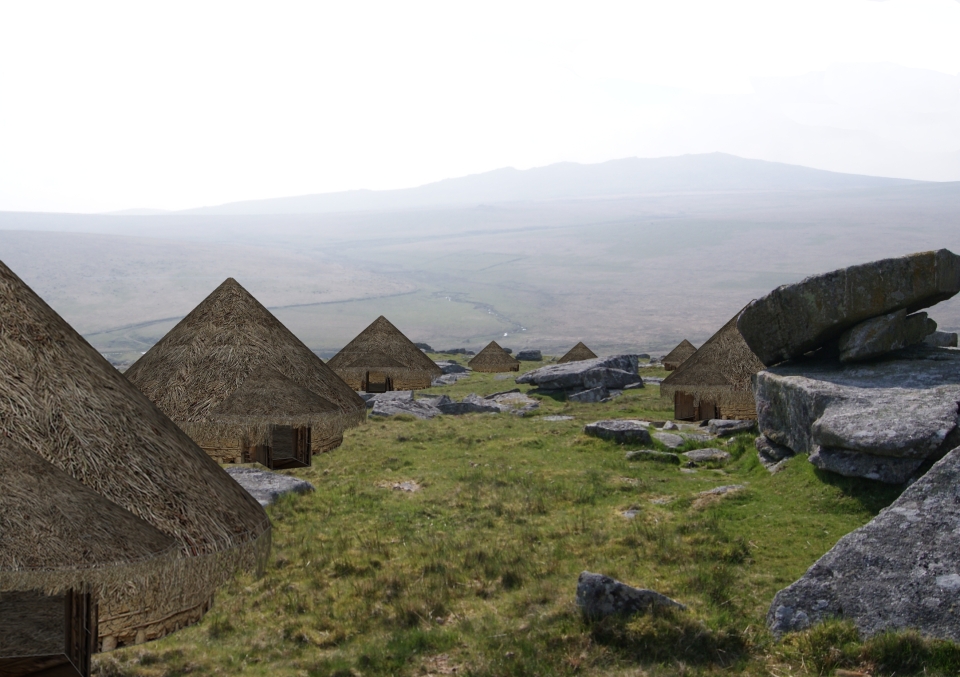 The Dead Men’s Eyes app was initially created by Dr. Stuart Eve as a way to explore the use of augmented reality within archaeological practice. As a user holds the iPad’s camera up to the landscape, virtual renderings are positioned on top of the real world images, while the iPad’s GPS helps to pinpoint the user’s location. This enables the reconstructions to change in real-time as the user moves about their environment.

To bring this project to life, Dr. Eve uses a combination of the Unity3D gaming development platform and Qualcomm’s Vuforia mobile vision SDK to place the virtual layers in their correct location and provide the proper perspective. This is all achieved through archaeological data and then compared to where the user is standing.

A smell delivery device was also implemented to make the experience even more immersive. The aptly-dubbed Dead Men’s Nose emits scents based on the environment to make it as if one were really transplanted into another era. The system itself is based on an Arduino, an Arduino Wi-Fi Shield (AVR UC3), and a cheap computer fan. The device can either be worn or placed around the landscape, and more importantly, can be used with any odor of the user’s liking.

In terms of software, the mechanism connects to a web server and a fragrance is fired off by the Unity3D software. As a result, the smells are released in the right place at the right time as the user explores their surroundings. Dr. Eve notes that future models will include multiple aromas as well as an improved 3D-printed enclosure.

“Technological development is moving at an incredible rate, and already it is possible to wear transparent glasses with forward-facing cameras to overlay the AR information directly onto your field of vision, rather than having to use a portable handheld device such as a mobile telephone,” the archaeologist told Daily Mail in a recent writeup. “As this develops further, this will go some way towards mitigating the disconnectedness of having to hold up a mobile device in order to experience the virtual objects.”

Intrigued? Head over to the project’s official page here.