This smart orb lets your home feel, speak, entertain and protect you.

Have you always wished that you could be in two places at once? As impossible as it was, thanks to the ever-evolving Internet of Things, it may soon become a reality. That’s because a Ukranian startup has developed a streamlined, versatile wireless device that will let your home feel, speak, entertain, and most importantly, protect your loved ones.

For instance, say you and your significant other are away on vacation, thousands of miles from home. Your mother is there with your three young grandchildren, but you can’t stop worrying about the kids. You also know that no one will be around during the day. Wouldn’t it be nice if there was a smart robot that could keep an eye on things and communicate with you regardless of your location, putting all anxieties to rest?

Branto is just that: a remote presence orb equipped with an HD camera that can rotate 360-degrees to provide users with a full panoramic view of every room in their house, warning them of problems like water or gas leaks, and giving ultimate control of their appliances over Bluetooth, Wi-Fi, ZigBee and infrared. This should come as a sigh of relief to those who leave the house always wondering as to whether or not they shut off the oven or unplugged their hair accessories. 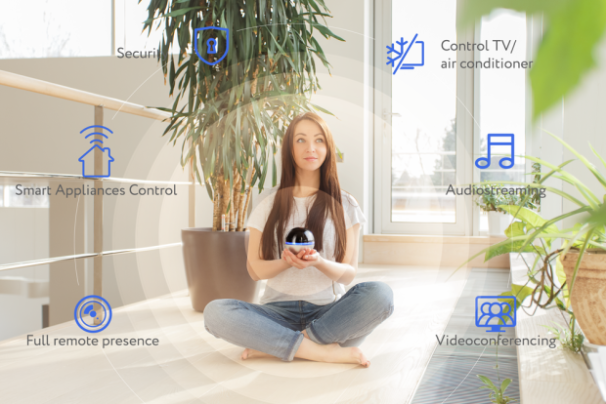 Beyond that, Branto includes bi-directional microphones that allow users to hear everything that is going on inside their residence, and enables them talk to inhabitants through high-quality speakers, whether that’s urging a pet to hop off the counter, a child to listen to their babysitter or a wife sending a quick reminder to their husband. In other words, the spherical gadget can act as the eyes, ears, voice and hands of tomorrow’s smart home using its accompanying mobile app (Android and iOS).

As if that weren’t enough, the intelligent platform lets users host video calls with colleagues by connecting to a TV, stream music and radio through its built-in speakers, adjust the thermostat, as well as turn the lights on and off from anywhere. What’s more, Branto can serve as an all-in-one security system with a night-vision camera, plus motion and sound detectors, that notifies owners of any suspicious activity around their house via its app.

Born out of their own frustrations with modern-day smart home hubs that only worked with a limited number of devices, the team made it a priority to integrate a number of popular appliances including Philips Hue, Belkin WeMo, Nest and FirstAlert, among several others. In the forthcoming months, Branto hopes to seamlessly work with any existing unit that supports ZigBee, Wi-Fi or Bluetooth.

What’s nice is that various Brantos can be linked together for widespread coverage. And with its embedded GSM module and 3000mAh LiPo battery, the orb will work even if the Wi-Fi or power in a home should go out — especially helpful for security purposes. It has internal memory of 16GB (which can be upgraded to either 32GB or 64GB), along with the option of storing content in the cloud. Everything is safeguarded by two-factor authentication, and data is encrypted when stored or transferred.

Sound like a full remote presence gadget you’d love to have? Head over to its Indiegogo campaign, where the team is well on its way towards reaching their $50,000 goal. Delivery is slated for December 2015.

Every Friday, we’re taking a look at some of the smartest, most innovative projects that caught our attention on Kickstarter and Indiegogo over the last seven days. This stylish wearable cuff lets you store your headphones on your wrist when not in use, so they’re close by at all times. Ashley Chloe is currently seeking $100,000 on Kickstarter. 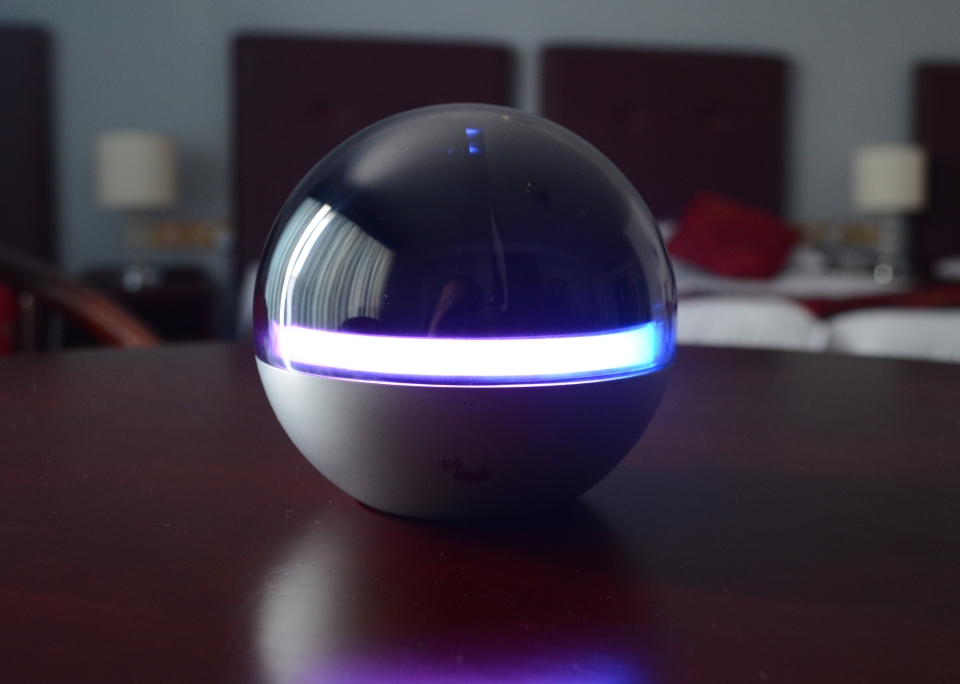 This augmented reality orb provides remote presence, advanced security and appliance control throughout your home or office. Branto is currently seeking $50,000 on Indiegogo.

This pen allows you to simultaneously 3D print in two different colors. SKY-TECH is currently seeking $50,000 on Kickstarter. 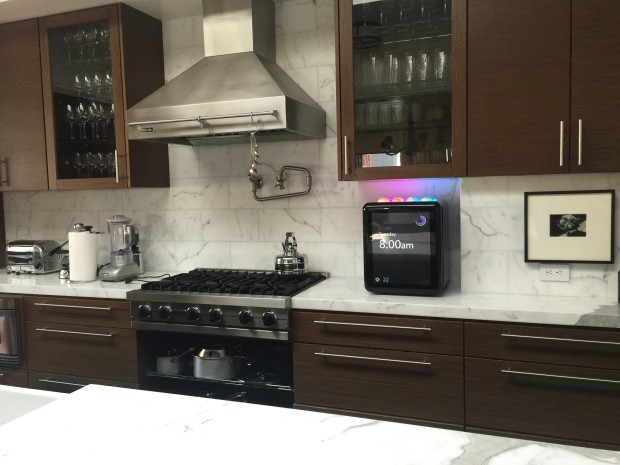 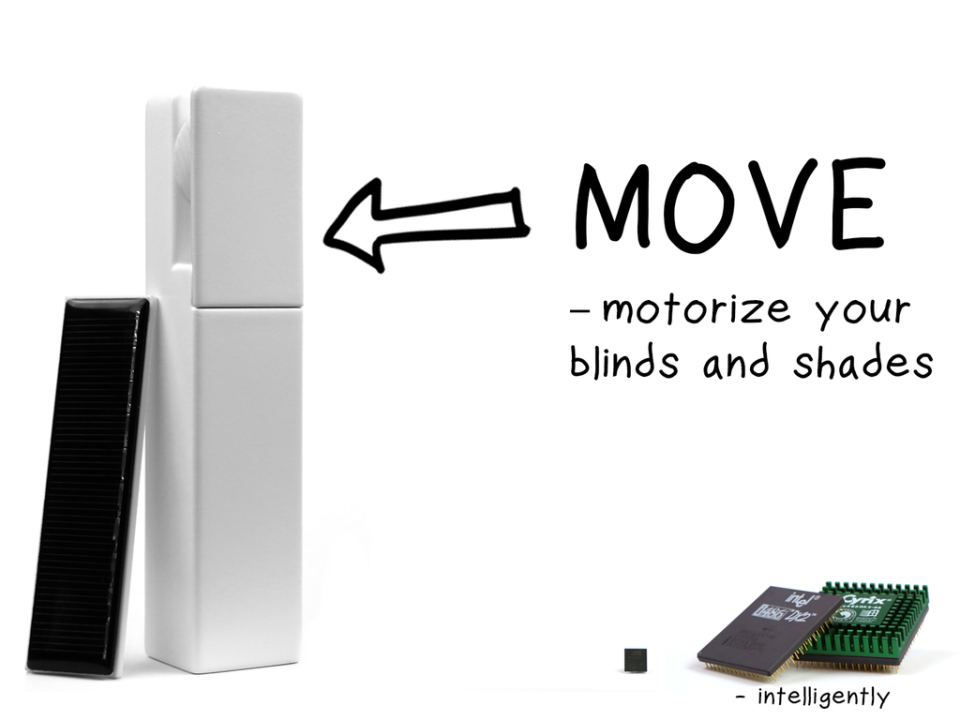 This Bluetooth-controlled motor automates your existing indoor blinds and shades. Teptron is currently seeking $39,279 on Kickstarter.

These custom-built drones are a less invasive way for researchers to study whales in the wild. The Ocean Alliance is currently seeking $225,000 on Kickstarter.

This smart, flameless candle keeps you in touch with loved ones anywhere in the world through the gesture of light. Joshua Jameson is currently seeking $75,000 on Kickstarter. This cloud device tells you when your TV is on and delivers usage information straight to your smartphone or web browser. BDI Laboratories is currently seeking $6,500 on Kickstarter.

This 12-foot strand of 50 LEDs automatically plays artistic, animated lighting sequences when plugged in. Hypnocube is currently seeking $10,000 on Kickstarter.

This modular bar can be used either as a standalone phosphor LED lamp or chained together, and magnetically attached to various metallic surfaces for ample lighting whenever necessary. Klauf Lighting is currently seeking $10,000 on Kickstarter. 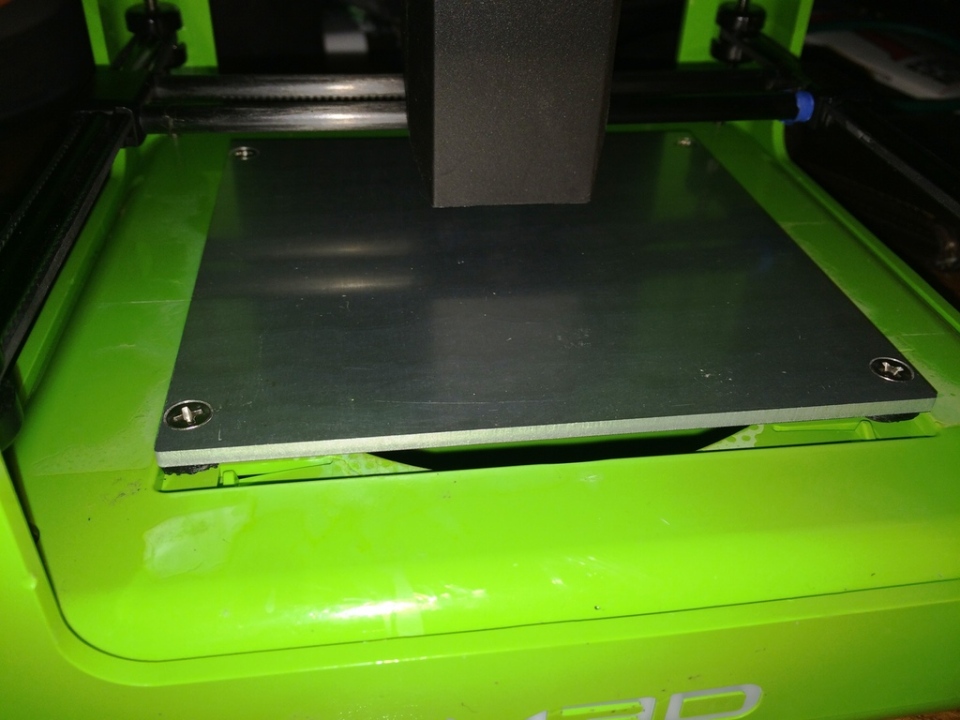 This thirdy-party heated bed for the Micro M3D brings full utilization to the printer with additional features. Chase Wichert is currently seeking $16,000 on Kickstarter.

This barebones Arduino Leonardo clone is about the size of a penny. Lou Rose is currently seeking $7,000 on Kickstarter.

This miniature, mind-enabled robot can be controlled with your thoughts using its accompanying app. ThynkWare is currently seeking $100,000 on Kickstarter.