Atmel microcontrollers (MCUs) were under the hood of hundreds of projects at Maker Faire Bay Area 2014.

Some of them could be found in the official Atmel (#205) and Arduino (#204) booths, although the majority were spread out in various locations across the expansive San Mateo Maker Faire grounds.

We’ve done our best to track down a number of projects that are powered by Atmel components, but this is by no means a definitive list. If you’d like your Atmel-based project added to the list, please ping us at @Atmel on Twitter and join the conversation by tweeting #AtmelMakes. We will do our best to accommodate your response ASAP. In the meantime, check out our list below:

3D printing and micro-manufacturing with Robox 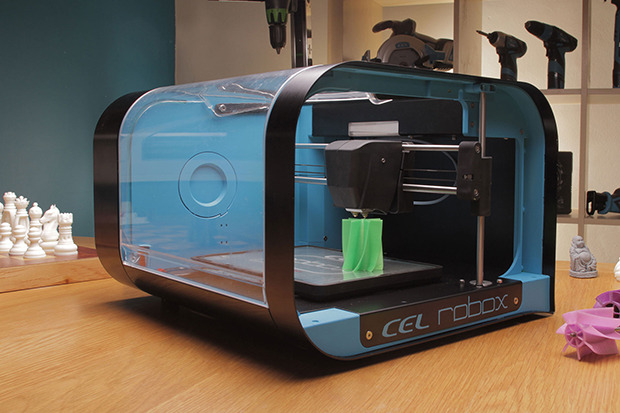 Bay Area Maker Faire 2014 kicked off today, with hackers, modders, makers and veteran DIYs showcasing their creations, many of which are powered by Atmel microcontrollers. 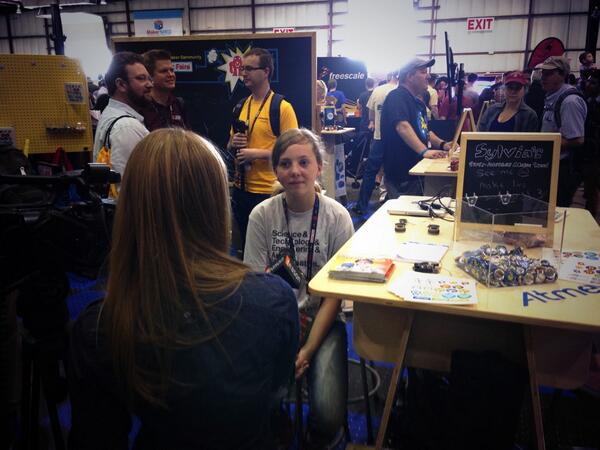 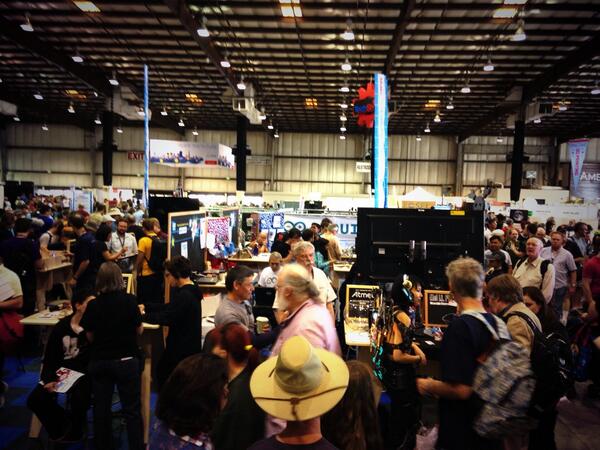 There are literally thousands of cool creations here at the show so stay tuned for more. In the meantime, enjoy the pictures below! The gallery for Day 2 is available here. 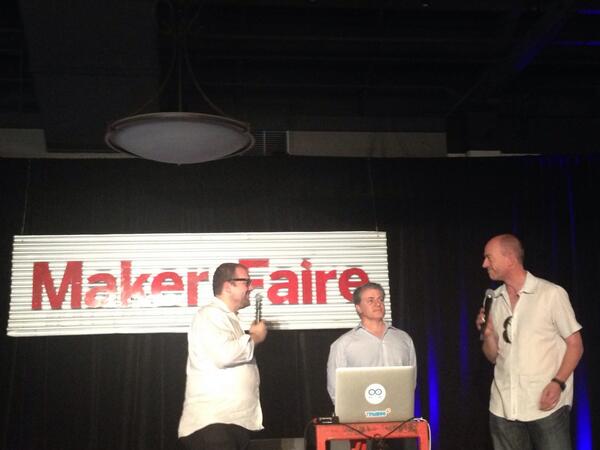 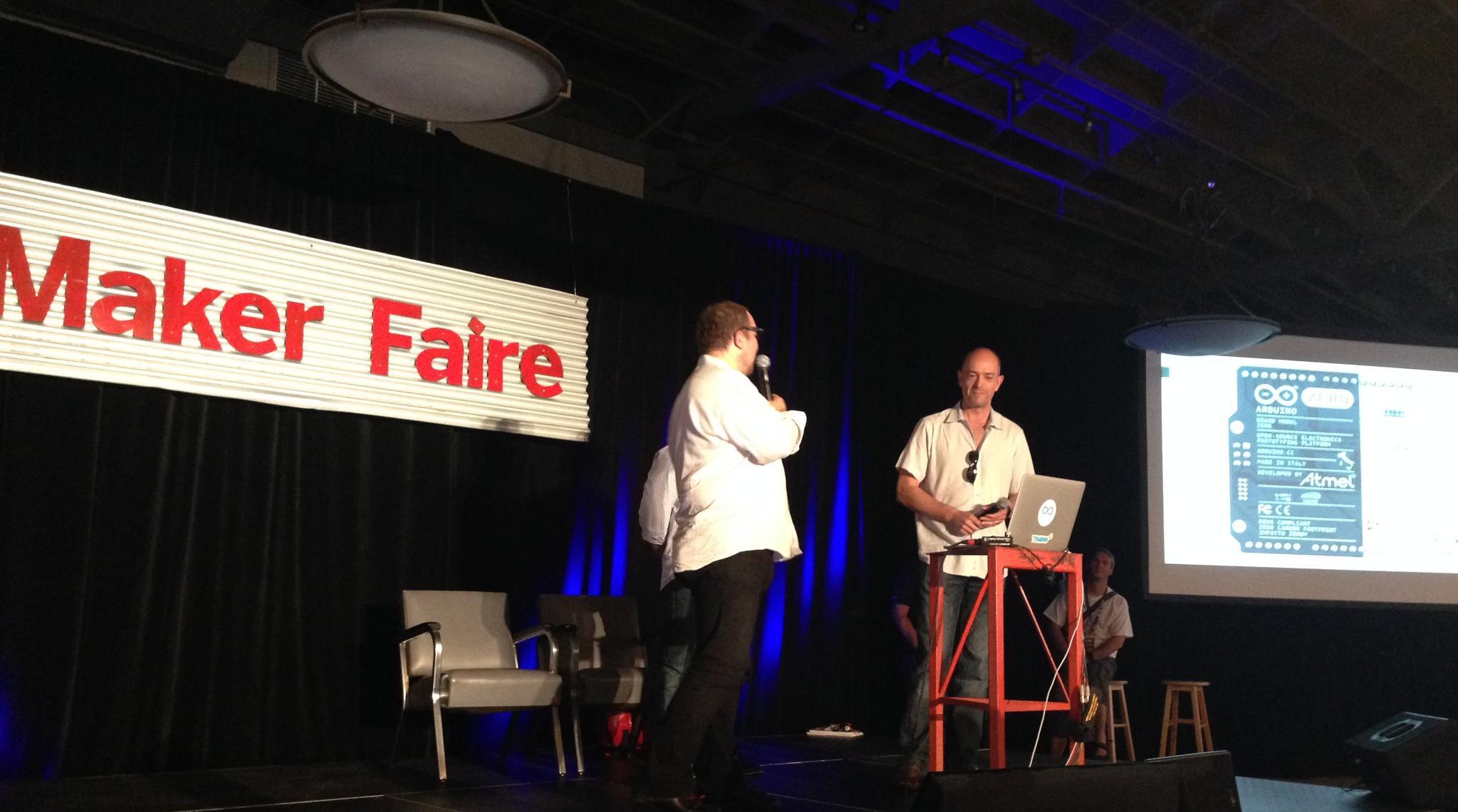 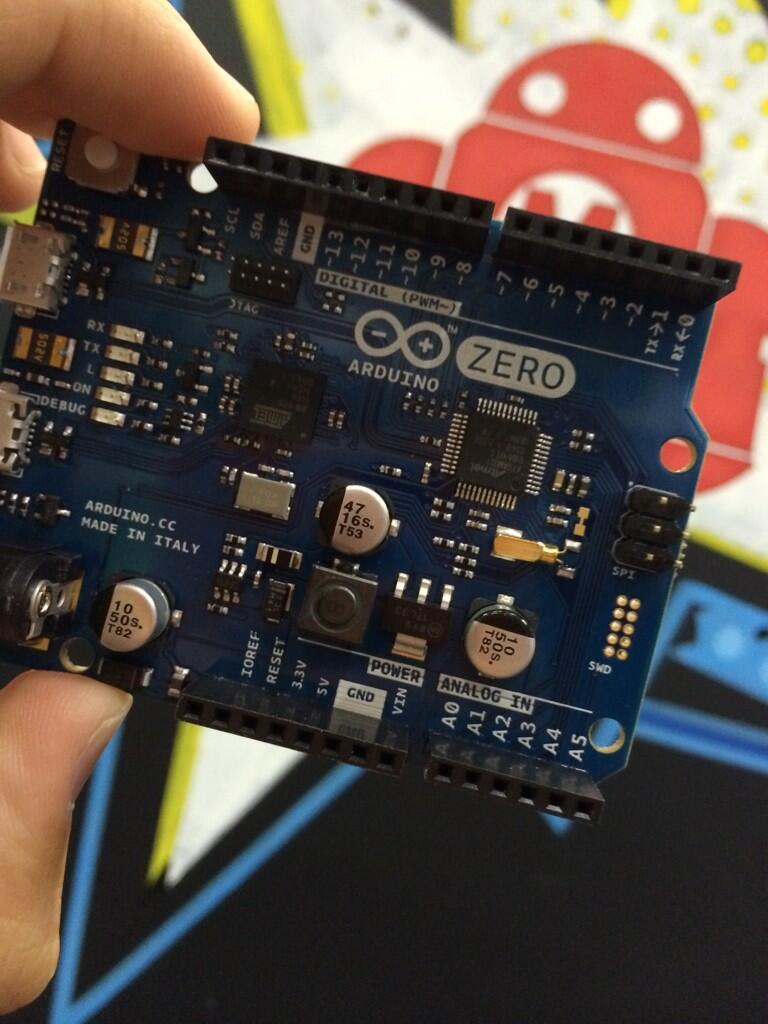 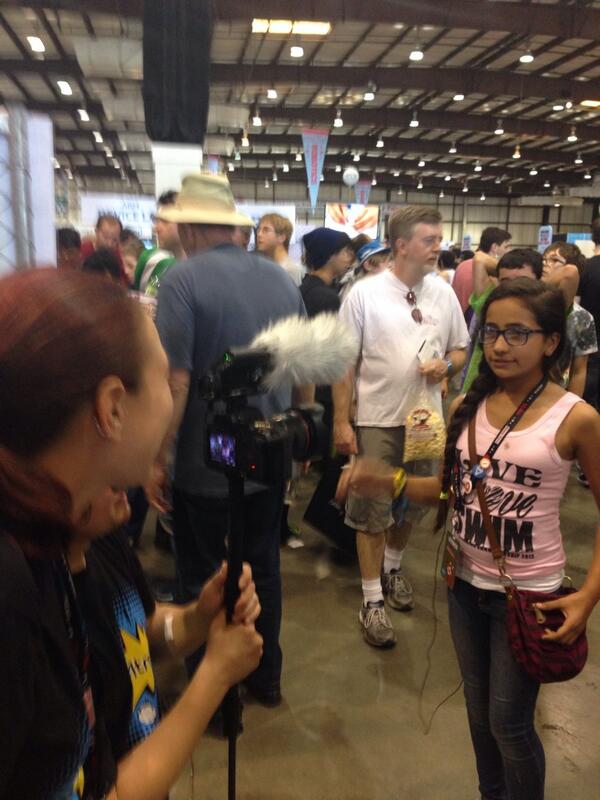 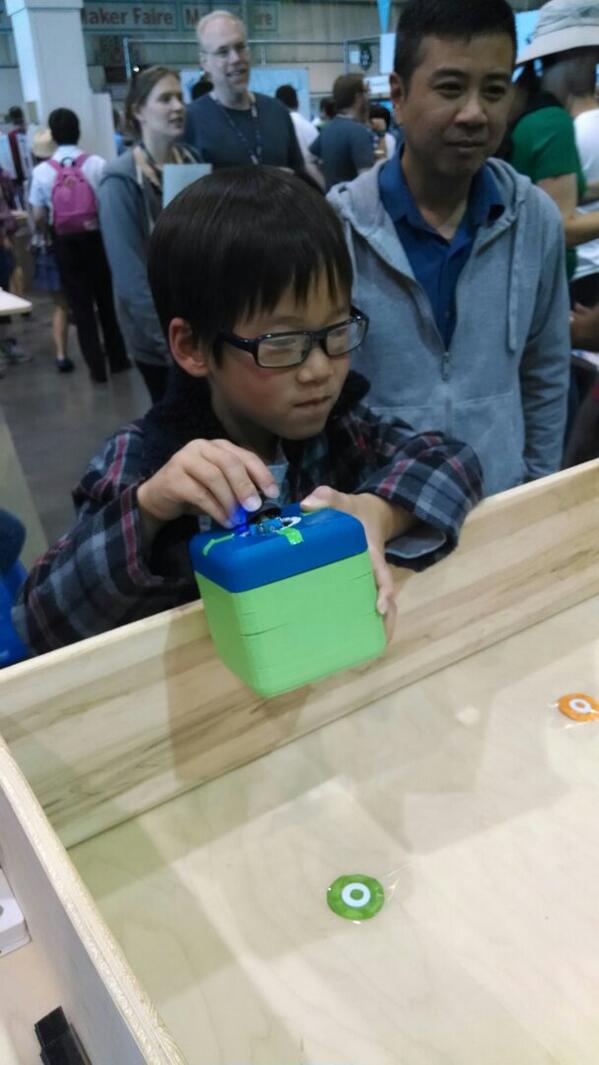 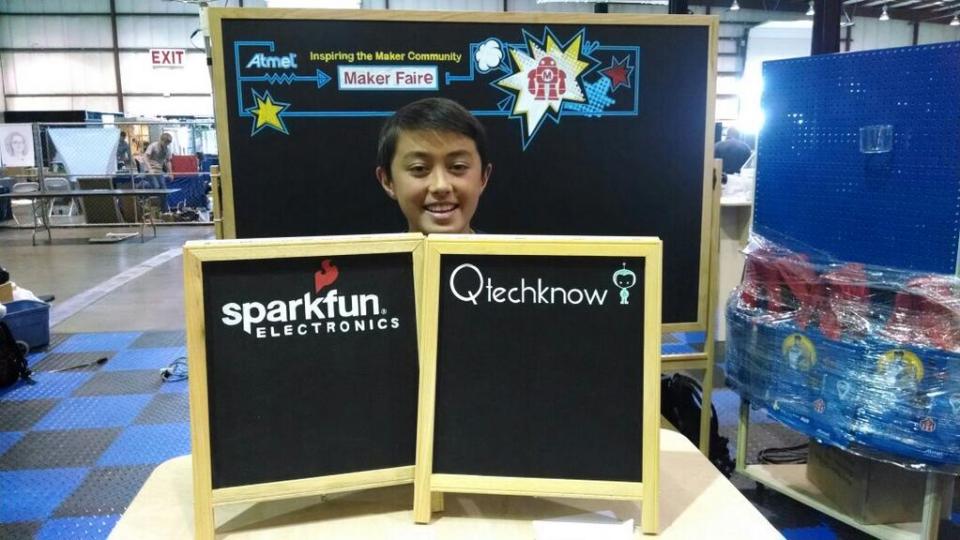 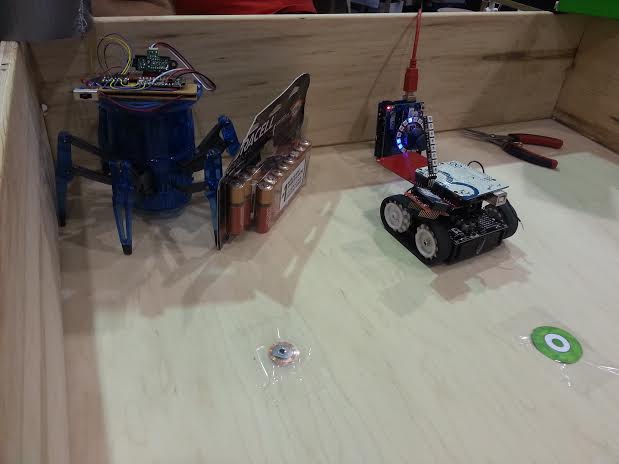 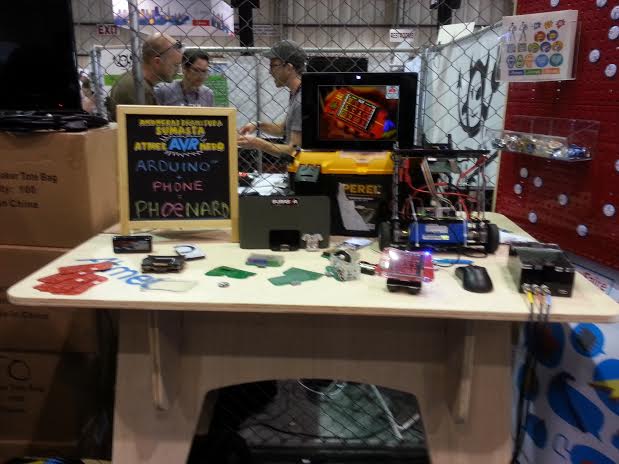 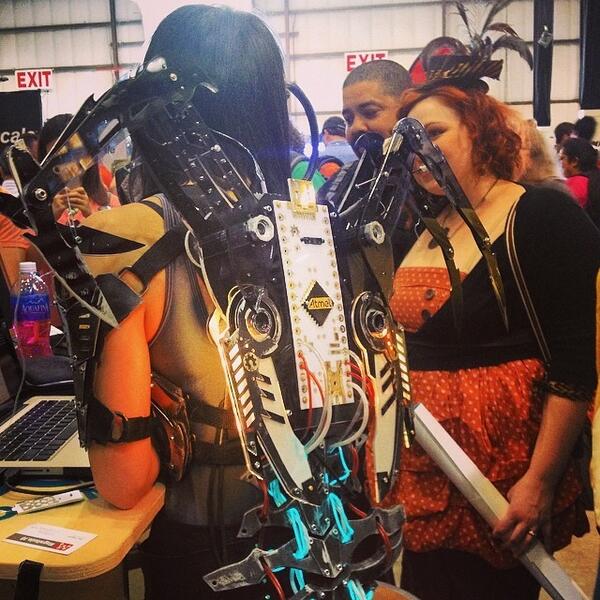 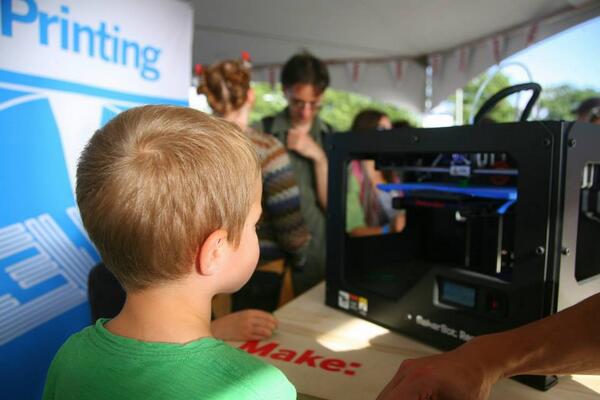 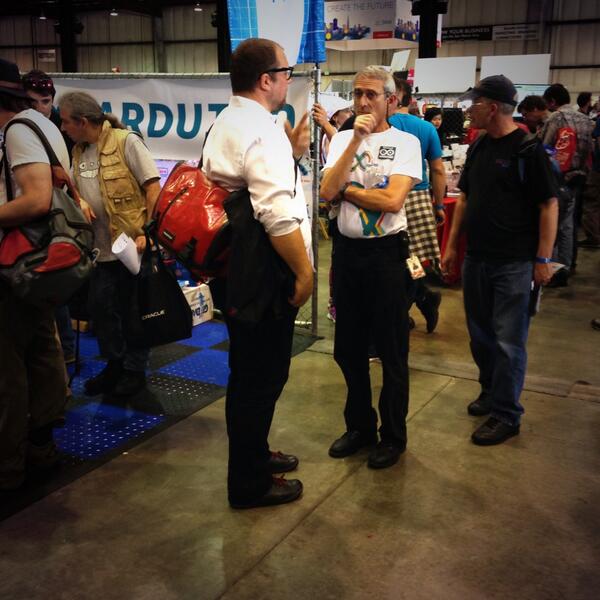 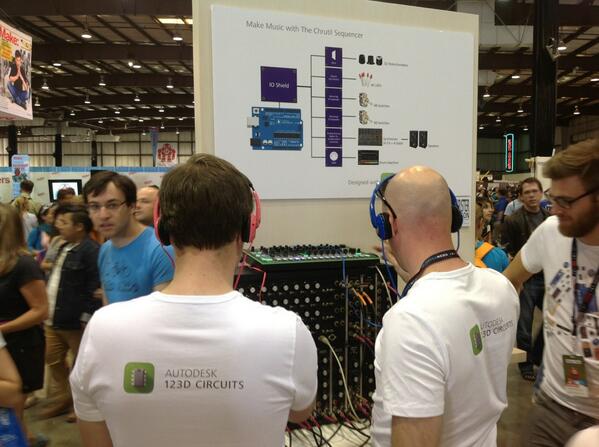 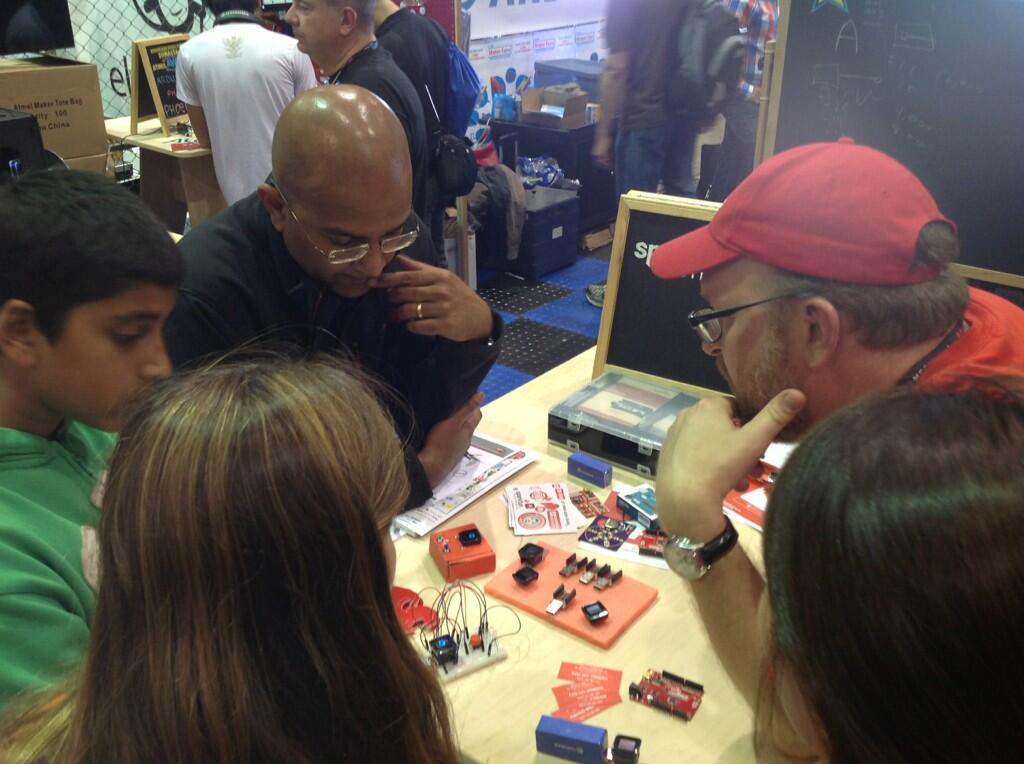 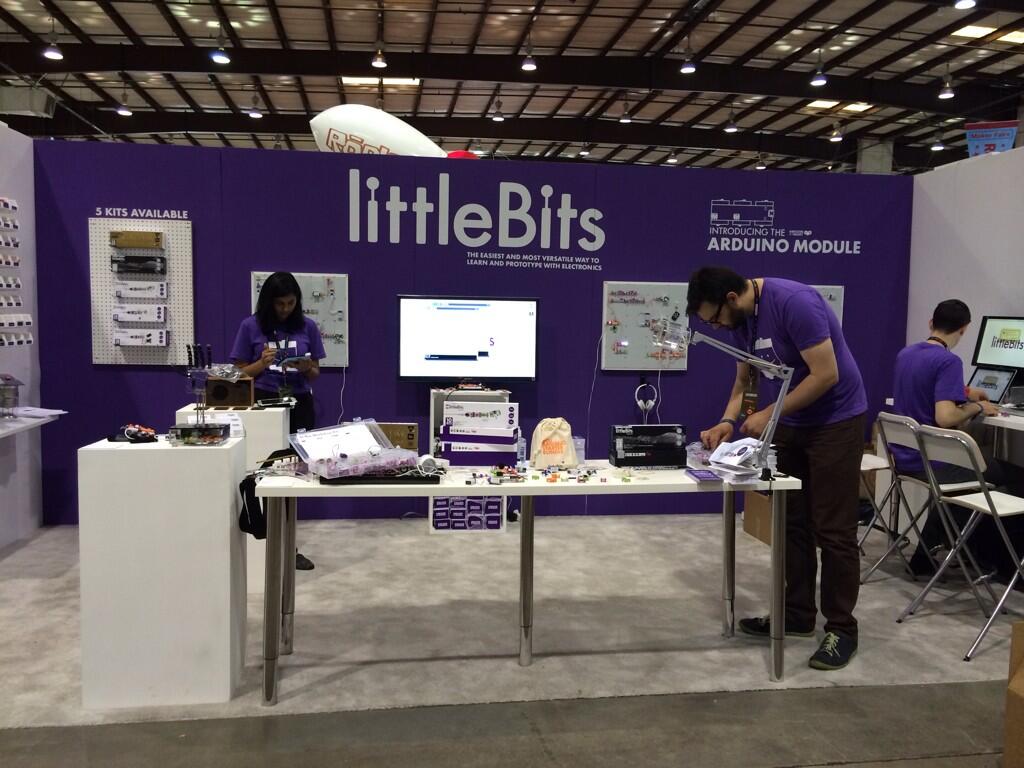 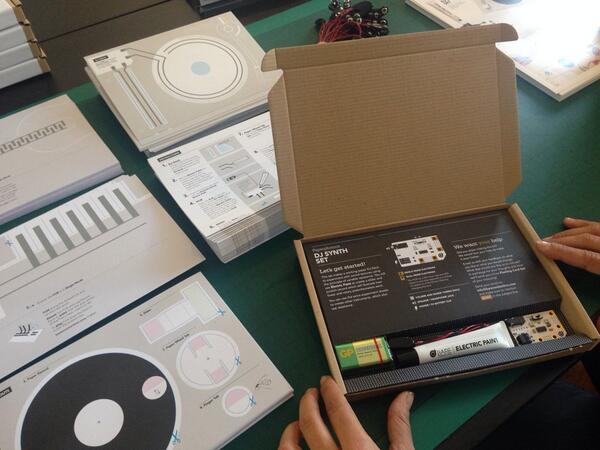