What happens in Vegas doesn’t necessarily have to stay in Vegas! From January 6-9, 2015, the Atmel team is headed to Sin City for the 2015 International CES, where we’ll be showcasing a number of cutting-edge Internet of Things (IoT) solutions and offering insight into the smarter, more connected world of tomorrow.

Attendees will have the chance to meet our team, demo our latest devices, and get a unique glimpse into some next-gen technology — from the Security of Things (SoT) to futuristic car center consoles — inside Las Vegas Convention Center’s South Hall, meeting space #MP25760. (The show is huge, so it may be helpful to map it.)

Bluetooth and ZigBee and Wi-Fi, oh my! Those looking ahead to a bright future of wireless and smart lighting are also welcomed to join members of our team at the Sands Expo Center in both the ZigBee Alliance Pavilion (booth #71023) as well as the Connected Lighting Alliance (booth #70432).

So what can you expect to see? 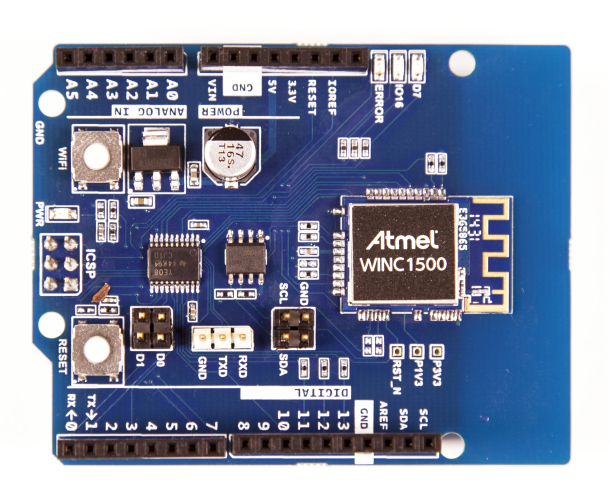 Unable to make the show? Can’t find the booth? Follow along with us on Twitter using the hashtag #AtmelLive for all the latest trends and real-time happenings right from the CES floor. Don’t forget to check out insightful interviews on YouTube, daily recaps on Bits & Pieces, photos on Facebook and a whole lot more on our other channels as well!