Tah is an open-source dev board that lets Makers create their own projects and connect them to their mobile device.

Developed by Indian startup Revealing Hour Creations, Tah is an Arduino-compatible, open-source development board that helps Makers build their own smart projects and connect them to their mobile device over Bluetooth Low Energy. Designed for use as a beacon, a microcontroller and an HID device, the platform employs a smartphone’s built-in accelerometer, gyroscope and other sensors to trigger events in the physical world.

Embedded with an ATmega32U4, Makers can easily apply their Arduino programming skills to the Tah. The megaAVR MCU at its heart features on-board USB 2.0 support, which directly programs the Tah without the need of a USB-to-Serial converter. In addition, the board can act as a USB human interface device (HID), thus enabling a user to devise their own keyboard, mouse, joystick, or other input devices without having to install special software on the host computer.

“We’ve already made sample applications that allow you to control your PC, Mac, Linux, PlayStation and Xbox (coming soon) without ever needing to write any code for those platforms — all you need to do is program your Tah board and make a smartphone app, for which we’ve also provided open source examples for both iOS and Android to get you started,” its creators add.

Each Tah can serve as a Bluetooth beacon as well, which communicates a smartphone to reveal its exact location based on its unique identifier — something that can be quite useful for indoor navigation and contextual notifications.

And what’s more, the open-source board is expandable through a relay and sensor, IR transceiver and Arduino Uno breakout shields. For instance, a user can devise a universal remote for their smart appliances or control their gaming system right from their phone.

Late last year, Revealing Hour Creations launched a crowdfunding campaign for its project, where it quickly surpassed its initial pledge goal. If you’d like to get your hands on one, head on over to its CrowdSupply page here. Tah is now shipping to backers.

Arduino has debuted two new shields for use with the company’s wildly popular lineup of Atmel-based boards.

First up is a USB host shield based on the MAX3421E. This USB peripheral/host controller contains the digital logic and analog circuitry required to implement a full-speed USB peripheral or a full-/low-speed host compliant to USB specification rev 2.0.

The shield can be used with the “USB Host Library for Arduino” hosted by Lauzus from circuits@home on GitHub (click to download zip).

Next up is the ArduinoISP (AVR-based in-system programmer) based on David Mellis’ project FabISP and useful to anyone needing more space on their Arduino board.

Interested in learning more? For more details about using the Arduino ISP please visit the Getting Started page. You can also learn how to program an ATtiny and read your Arduino built-in EEPROM using ArduinoISP on Scuola here. 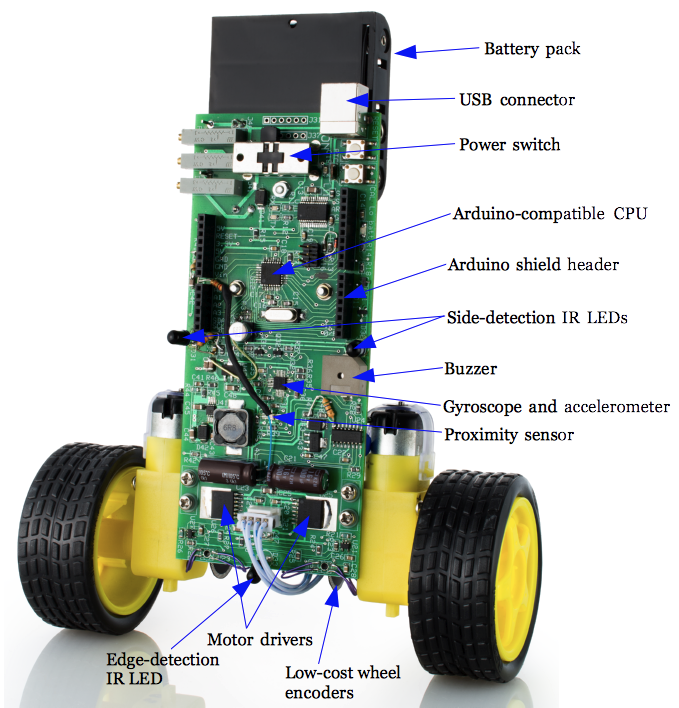 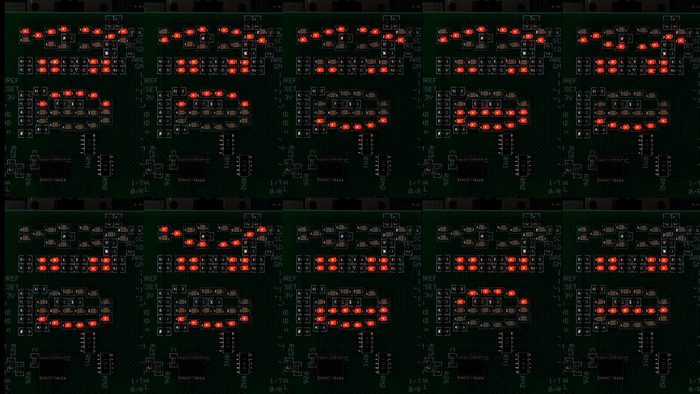