With the smart home market prepared to surge, home security leader ADT has fostered a new partnership with web automation service If This Then That (IFTTT). 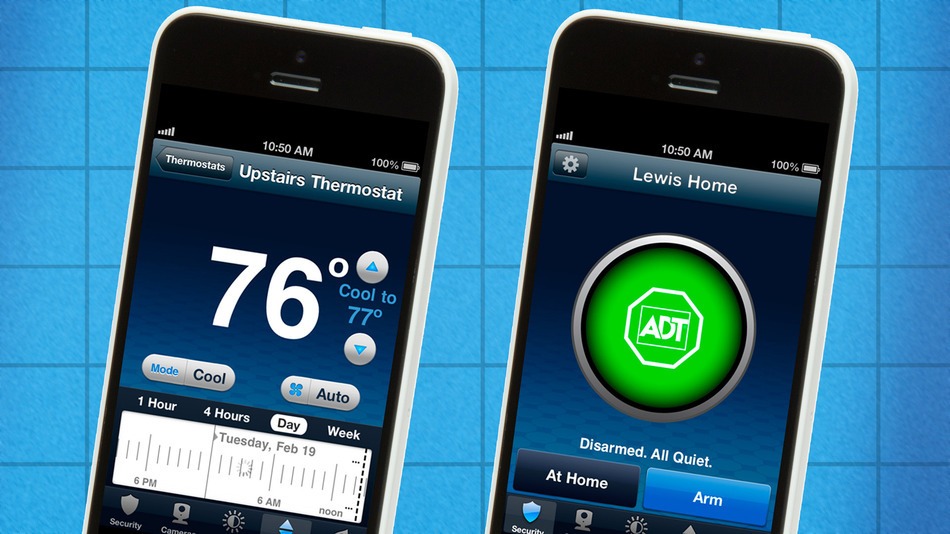 ADT Pulse, the company’s existing automation service, will now include the capability for users to communicate with the hundreds of channels controllable by IFTTT. According to Mashable, this new partnership will allow developers and users to create recipes that work with door locks, thermostats, lights, cameras, appliances, and the main security system.

“We like to think of it like Lego pieces — you can make whatever you want out of it,” Arthur Orduna, ADT Chief Innovation Officer tells Mashable. “We are trying to be really cognizant of how people consume things today and do everything we can to make everything on demand.”

The newfound IFTTT integration will open up new opportunities for consumers such as receiving a live feed of their doorstep as the doorbell rings. With countless possible command “recipes,” ADT hopes users will have a simplified, personalized experience. Some of these proposed IFTTT recipes suggested by ADT include:

While a customizable experience is highly desirable for home security users, there are inherent risks of opening a secure platform to countless new applications. With countless applications having access to a home’s security measures, there is undoubtedly a reason to be concerned about possible hacking.

Writing for CNET, Ry Cris relayed these concerns to ADT, which revealed that the team is promising to take things slow. “Exposing an existing home security system to so many new devices at once could potentially expose it to new vulnerabilities, however. If a third-party device that’s capable of turning the alarm off through IFTTT is easily hacked, for instance, that’s a real problem.”

The new IFTTT channel will go through several months of beta testing before ADT opens it up to the public next year. At that point, the group aspires to have accounted for any possible security breaches.