Politics of Power explores how a mass-manufactured products could behave differently depending on the nature of its communication protocol.

If the U.S. presidential election took place tomorrow, and only power strips were running, at least we would now still have a choice of candidates and political ideologies. Shunning the two party system, design consultancy Automato has decided to create a three types of power strips, each with its own method of distributing electricity. 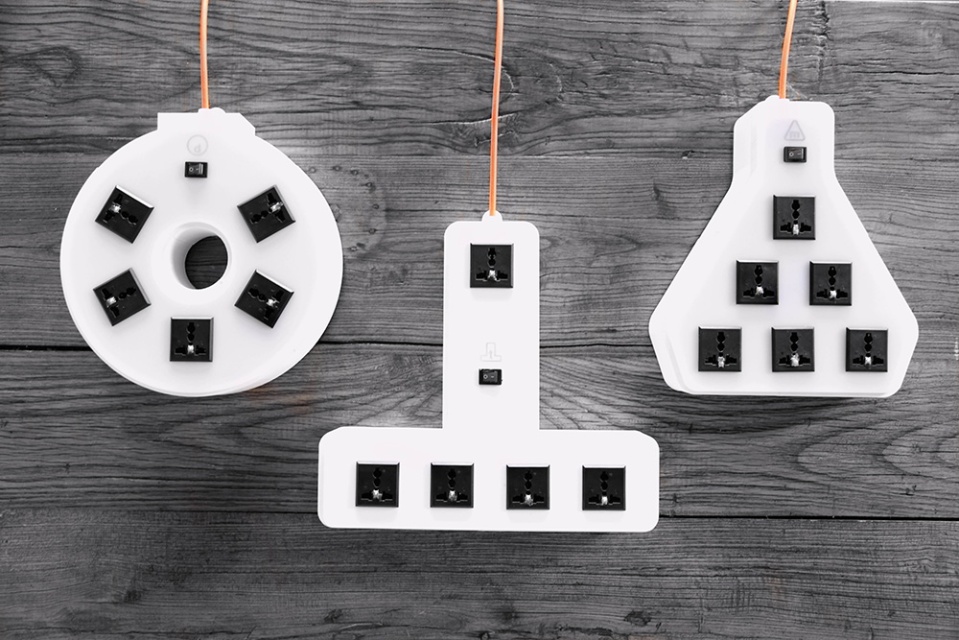 “With a growing number of networked and autonomous objects as well as the outbreak of fields such as ‘the IoT,’ communication protocols used by connected products are increasingly important as they act as the network’s backbone. Since the end product is ‘black-boxed’ to the user, we often assume that all nodes of a network are equal,”the team writes. “But is it? For example, in a home, two appliances in the same network must be working at the same time, but because of a power shortage, they cannot run in parallel. This bring us to question, who should be given the priority and why?”

Politics of Power is an exploration into these questions on a micro-scale by employing a simple ubiquitous gadget, the multi-plug. These power structures include the generally democratic and physically circular “Model D,” featuring five plugs all running at 220V. In this system, a delegate (socket) is elected and it’s power grows until it’s unplugged. “Model M” is somewhat more repressive, with one plug running at 220v, two plugs at 180v, and three plugs at 110v. 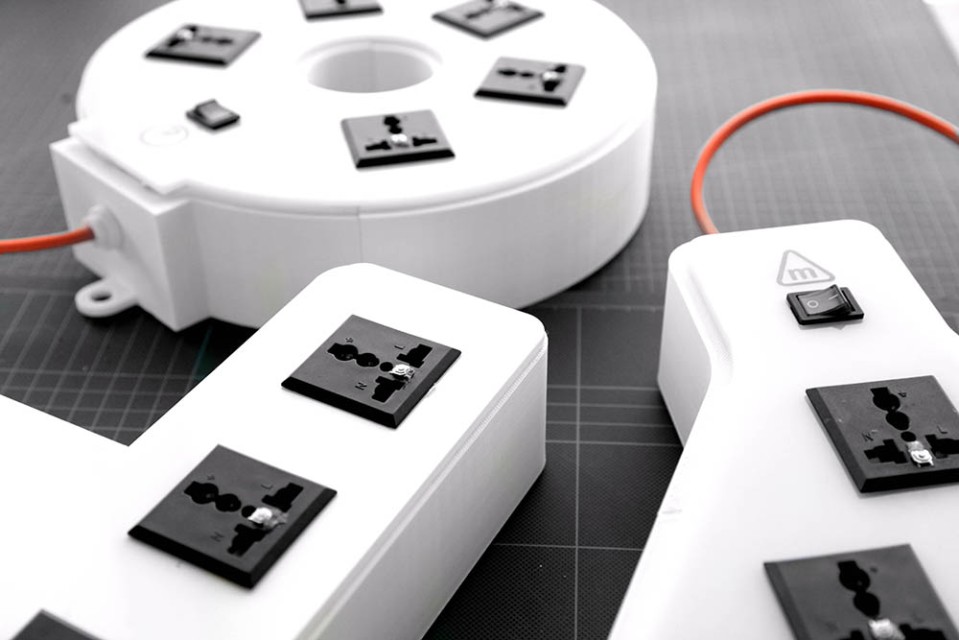 Finally, the “Model T” power strip is most repressive, with one one plug running at 220v, while the other four have to be content with 5V. They protest their situation at times by blinking power on an off, however the leader can shut power off to them if it so chooses. It is noted that this strip can turn into a “Model D” if the leader is taken out of the equation, though one might suspect another socket would rise to power in a violent power grab.

Politics aside, these power strips are controlled by an Arduino Pro Micro (ATmega32U4), with a phase detector to sense changes in current. Meanwhile, a TRIAC gate circuit is used to control the power output to the sockets.

The whole setup is quite interesting, both visually and as a social commentary. This project offers a simplified way of looking at what’s at stake in debates over net neutrality, peer-to-peer networks, encryption backdoors and other modern-day controversies. And as smart devices continue to emerge throughout our daily, it certainly makes us wonder: Who’s actually in charge of making the decisions? Meaning, what are some of the hidden rules, structures and logic behind products such as power strips that were often thought of as being ‘neutral?’ You can see the results in the video below.