Hate getting up to close the curtains? This Maker has developed a Bluetooth-controlled solution for the lazy.

Curtains are quite useful for privacy and blocking excessive sun, but who has the time or energy to get off of the couch and close them? Certainly not engineer Jordan Tallent, who decided to instead design and build his own wireless curtain controller using an Arduino Nano with a Bluetooth module. 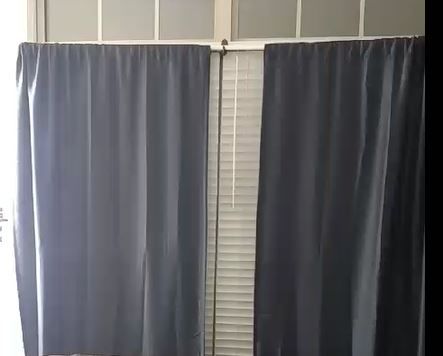 Tallent soldered the Nano (ATmega328) a stepper driver and the Bluetooth module onto a printed circuit board. Though he says that the results were a little messier than he would have liked, he wanted it to have a small footprint, which he seems to have accomplished.

The motor is physically attached to the wall below the curtain rod, along with a free pulley on the other side of the window. To pull the curtains, a piece of fishing line is wrapped around a pulley mounted to the stepper motor as well as the free pulley on the other side. Resourcefully, binder clips were tied to this fishing line and clipped to the curtains on opposite sides of the “string circuit,” allowing both to open or close depending on the motor’s direction. 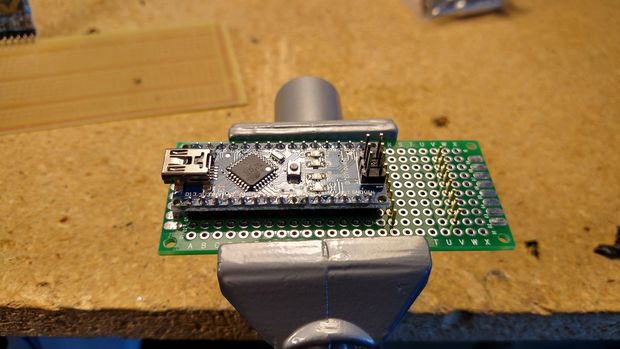 Tallent intends to eventually write an Android app for his phone and implement clock functionality via a real-time clock chip. For now he’s using a communication program called Bluetooth spp tools pro to communicate with his device. This enables him to type “o” to open the curtains and “c” to close them, which seems to work nicely in the demonstration video below.