Now you can use an Arduino to detect lightning along with an approximate distance.

Lightning is both beautiful and terrifying, and should generally be enjoyed indoors. You could watch the weather report to see what is on the horizon storm-wise, but if that’s not available, you can instead turn to your own personal lightning detector. 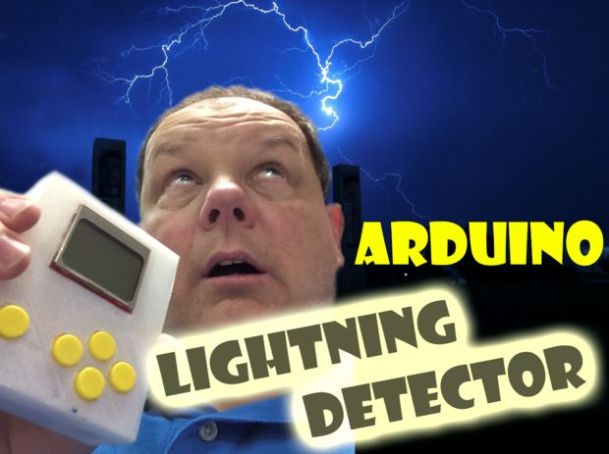 Texas-based engineer Kevin Palivec decided to build his own, based on the AS3935 lightning sensor. This sensor interfaces with an Arduino Nano (ATmega328), which provides the brains of the operation. The Arduino, in turn, is hooked up to a Nokia LCD display for output, as well as a few buttons in order to select the needed options. As seen in the video below, Palivec has designed a neat interface for his sensor, including a cloud that floats around onscreen.

As for the design’s functionality, Palivec claims that “the MOD-1016 can detect storm fronts up to 40km away, trigger interrupts on your microcontroller to let you know about weather events and changes in storm distance — you can even tell as storm fronts move closer and move further away.” 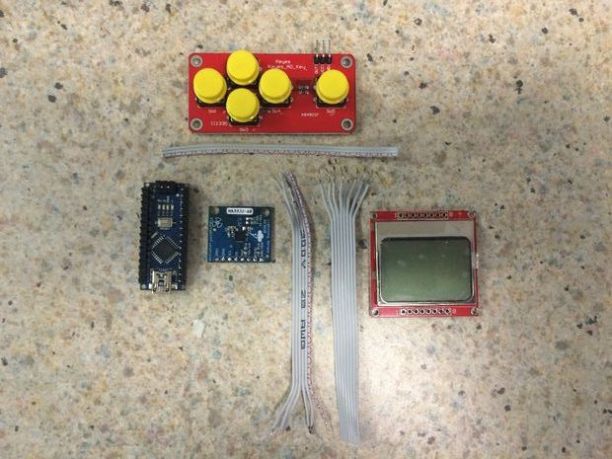 Pavilec does videography for a local high school football team, so besides being an interesting project, he could see this device being a useful tool for that endeavor. Perhaps, something like this could even be used for lightning photography, though one would need to engineer a way for it to interface with the camera’s shutter release.

Intrigued? Head over to the project’s page here.