DIRO the Bear is like a next-generation Teddy Ruxpin with cloud-based artificial intelligence.

Back in the ‘80s, the world was introduced to an animatronic talking teddy bear that would go on to revolutionize bedtime storytelling for children everywhere. The toy’s mouth and eyes would move while “reading” tales that were played from a cassette deck in its back. Now 30 years later, Dmitry Tverdokhlebov is ready to debut a new Teddy Ruxbin for the smartphone-savvy world. Meet DIRO the Bear. 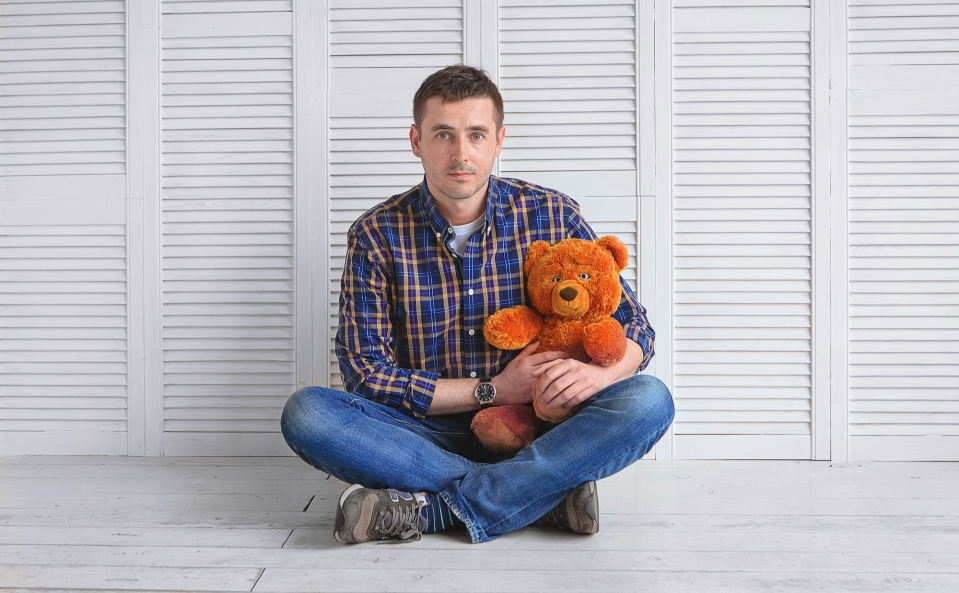 Unlike its predecessor, this smart stuffed animal is designed to serve as a child’s best friend, a household nanny, a parental assistant and even a tutor. Billed as the “first talking teddy bear robot with artificial intelligence,” DIRO is based on an ATmega328 along with a built-in gyroscope, touch sensors, a microphone, a speaker, an MP3 player and an LED light. Plus, thanks to its embedded Bluetooth functionality, it can even interact with users in a way that resembles Mark Wahlberg and Ted — without all of the profanity, of course.

DIRO can understand what you’re saying through its microphone, and be customized using a text-to-speech engine to speak back in any language or voice available. What really sets the bear apart from good ol’ Ruxpin, however, is its cloud-based A.I. which employs special algorithms to keep a conversation going, all while blinking his eyes and moving his eyebrows to convey various emotions. 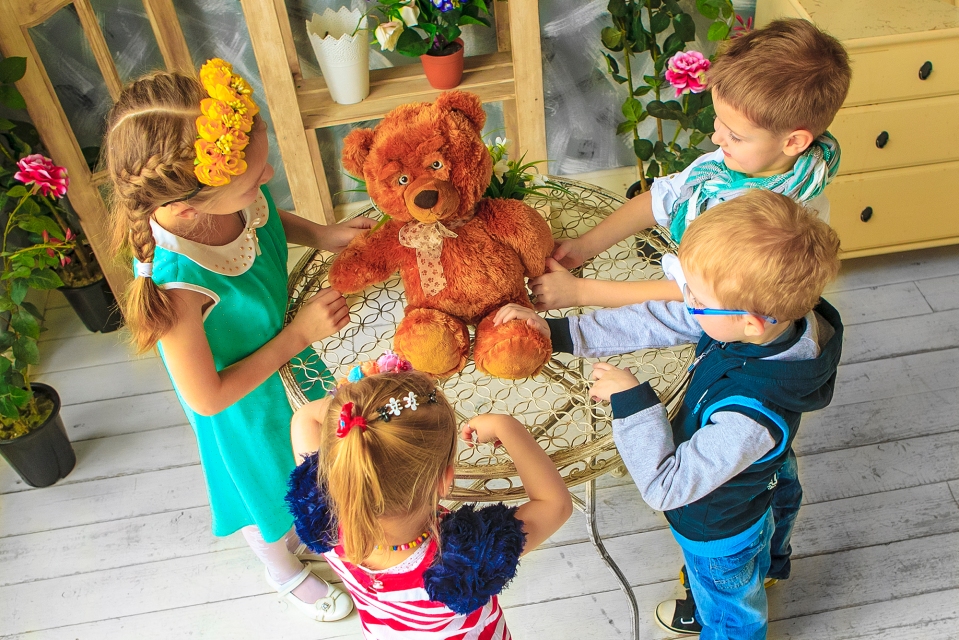 Aside from being just a fluffy companion or a thunder buddy, DIRO can act as a morning alarm that wakes you up at preset time, a storyteller that reads downloadable audiobooks and a homework helper through an integrated educational app. And that’s not all. The bear can prove to be a valuable babysitting tool that enables parents to hear what’s going on in any room and double as a bedside monitor that can calm a child down if he or she wakes up in the middle of the night, while notifying mom or dad simultaneously.

Although DIRO the Bear is not yet available, Tverdokhlebov does have plans for an Indiegogo campaign later this year. Until then, you can head over to its official page here.

1 thought on “DIRO the Bear is a smart, Ted-like stuffed animal”