If a 2D picture can say a thousand words, how many can a 3D picture say?

Back in 2013, New York City startup Matter and Form launched a slick 3D scanner on Indiegogo. With aspirations of making the next-gen technology both affordable and accessible to everyone, the ATmega32U4 powered machine became an immediate hit garnering over $471,000 CAD. Two years later, the team has returned with hopes of putting the power of 3D into your hands, while capturing the world around you in new and innovative ways. 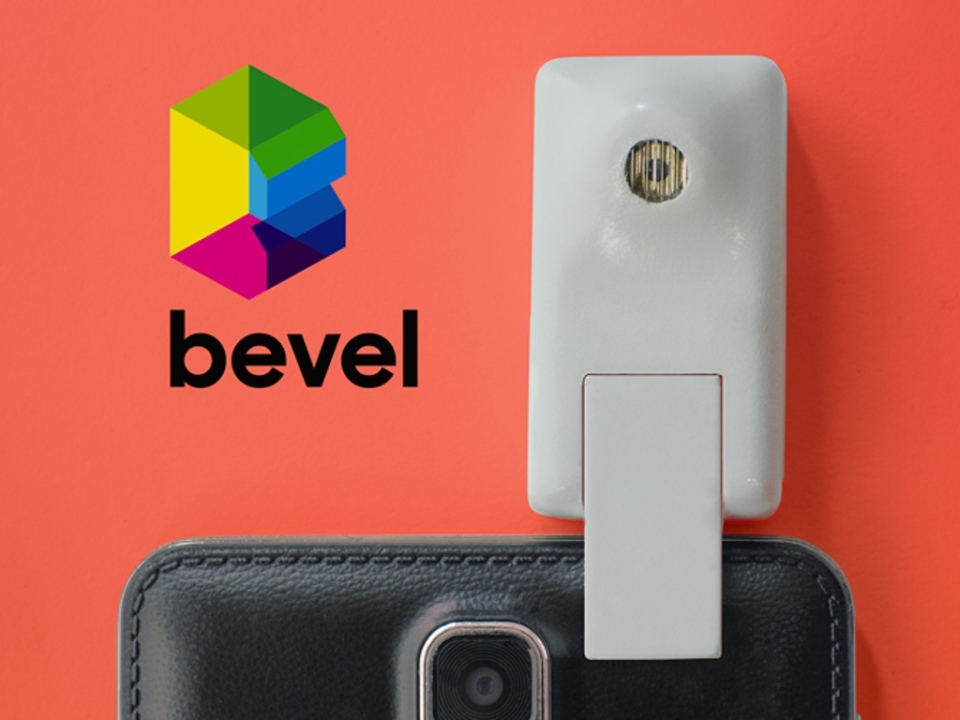 “When it comes to communicating visually, photos are great and video is even better. But the problem is we don’t live in a flat, two-dimensional world. It’s not our native dimension. When we communicate with ordinary photographs, we’re never really telling the whole story because the fact is, a photograph just isn’t the whole picture. But together, we can change that,” explains Drew Cox, founder and CEO of Matter and Form.

With this in mind, Bevel is the first attachment of its kind that transforms your smartphone or tablet’s 2D camera into three-dimensional tool. Simply plug the unit into the headphone jack of your Android or iOS device, and then pan the person place or thing, as if it were a regular photograph. Bevel uses an eye safe laser light, and the handheld gadget’s existing camera, to snap pictures in a whole new dimension. People, we’re talking 3D selfies here!

Just as digital cameras disrupted the popularity of 35mm film by providing an immediate type of photo processing and allowing for instant person­t-to-person sharing, 3D photography can potentially revolutionize the way experiences are shared across networks. Whether documenting for posterity, posting memorable events on social media, creating a character for a video game or inspecting an online purchase, the use cases for integrating 3D photographic technology into our daily lives are endless.

What’s more, you’ll soon be able to 3D print your images as well. However, the team admits that they are still working on figuring that out. “It’s important to us that there will be an integration with 3D printing in some way, but keep in mind Bevel is designed for creating Genuine 3D photographs. At the moment, the photos you take with the Bevel can be downloaded directly from Cashew as OBJ, STL, PLY and DAE. If Bevel is funded, we’re planning on working on a feature for Cashew, that will help make your models water tight.” 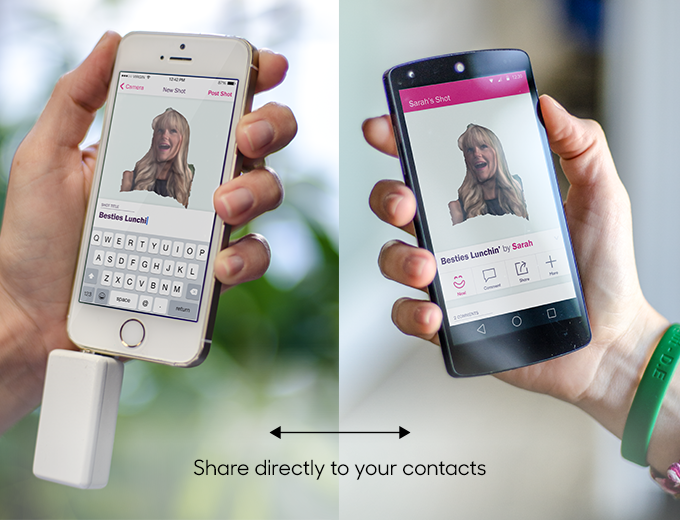 “My team and I think it’s ridiculous that 3D photography isn’t already a part of our everyday lives,” Cox adds. “The fact is that the technology exists, has been around for a while actually, but no one has taken the time to translate it into an accessible, user-friendly product. The Bevel will change the way we communicate by integrating 3D photography into our daily online conversations.”

Ready to capture pics in a new dimension? Head over to Bevel’s Kickstarter page, where the Matter and Form crew is currently seeking $200,000. Pending all goes well, delivery is expected to get underway in December 2015. 3D Christmas cards, anyone?