This small cap ensures that you never miss an important notification and lets you immediately take action with the press of a button.

In today’s constantly connected world, we are bombarded with a seemingly never-ending stream of notifications on our smartphones. Whereas some may actually be important, it goes without saying that a vast majority can go without requiring our attention. However, those that are significant tend to sometimes get lost in the relentless feed of Facebook notifications, emails from colleagues or alerts from any one of countless integrated apps. Luckily, one London-based startup has set out to solve this problem. 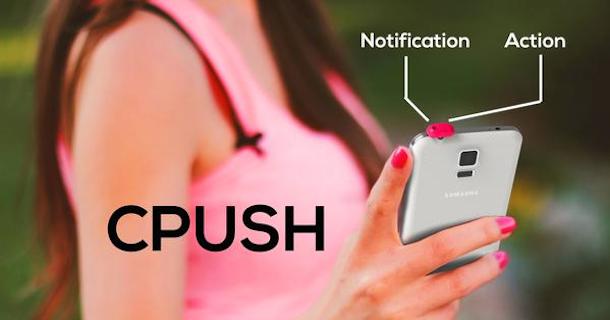 CPUSH is a jellybean-sized unit plugs into any Android smartphone and serves as a personal notification assistant, enabling users to immediately act upon only crucial messages with just a press of a button. The pill-like cap, which comes in six different colors, boasts a red indicator light and a hidden button allowing users to take action. CPUSH can receive up to three different notifications at once, which in turn, lets users make three different actions simultaneously.

Even better, the small device is completely programmable. Through its accompanying mobile app, users can configure their button to call for help in an emergency, summon an Uber ride or keep tabs on a loved one, among countless other functions. Aside from merely syncing up with a smartphone, CPUSH was designed with the IoT in mind. In other words, owners can integrate it with IFTTT and Atooma, automate their smart home appliances ranging from Hue lights to Nest thermostats, as well as engage on any one of their favorite social channels. 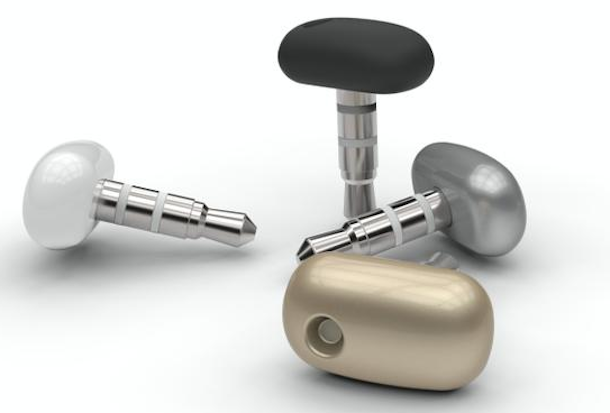 Packed inside its half-square centimeter shell lies an ATtiny841 MCU at its heart, along with a few other electronic components. Impressively, CPUSH works without a power supply and therefore never requires recharging. What’s more, the system comes with an open source SDK to enable developers to explore their creativity and design applications that fit their own lifestyle.

Need one? Head over to CPUSH’s official Indiegogo campaign, where the team is currently seeking $30,000. Shipment is expected to get underway in November 2015.

1 thought on “CPUSH is like your personal notification assistant”