One Shenzhen startup is looking to democratize the wearable industry with its affordable fitness band.

Unlike other fitness trackers available on the market today that can run anywhere from a $100, a new wearable device from Shenzhen-based startup TRASENSE packs much of the same punch as industry heavyweights but at a mere fraction of the cost.

Priced under $30, the MOVEMENT is a super easy and affordable way to begin dabbling into the quantified-self era. Boasting a sleek, unisex design, the unit comes in black and purple with more colors likely to follow its crowdfunding campaign.

The lightweight device is comprised of a TPSiV bangle and a Polycarbonate/aluminum hybrid case, which houses a Bluetooth Low Energy module, an accelerometer and a custom PCB. The incredibly power efficient piece of hardware boasts a battery life of one to two weeks, while recharging its battery requires just about an hour. 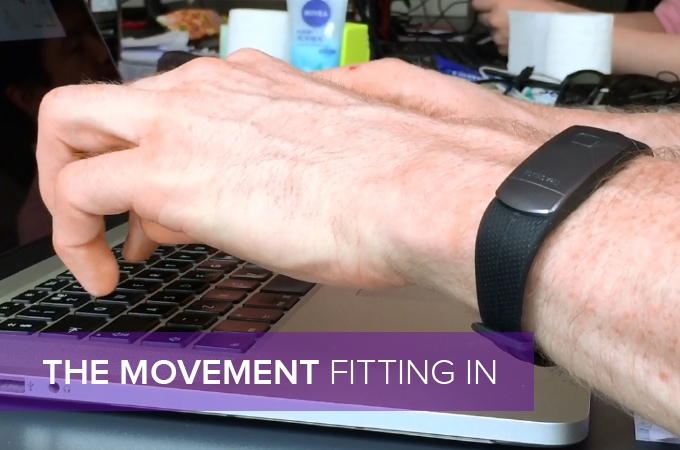 The information collected through the wearable band is transmitted to an accompanying app named LYTICS. Much like those of its competitors, TRASENCE has designed its program to provide all of the data configurations that users have come to expect, including steps taken, calories burned and sleep cycles. What’s more, MOVEMENT is focused on making data more action-oriented, hence its name. For instance, if a user has not been achieving their regular targets, the app will offer up a small tip to help get back on par.

While time will only tell as to how it lives up to the rest of the market, at $23, it’s certainly worth a try. Want one of your own? Head over to its Kickstarter page, where the TRASENCE crew has already surpassed its $12,000 goal in a matter of hours.