The Fisher Delta 3D printer is an easy-to-assemble and even easier-to-afford machine for Makers of any level.

Safe to say that the adoption of 3D printing will rely heavily upon both affordability and accessibility to Makers. And one of the companies continuing to lead the way is RepRapPro, who has debuted yet another open source machine for the DIY community. Recently unveiled during 3D Printshow London, Fisher is an easy-to-assemble, Delta style 3D printer that is expected to cost around $300 — quite the wallet-friendly price compared to many other devices on the market today.

“In order to achieve the low price, a Delta configuration was chosen, utilizing mainly parts and processes which can be found in our other RepRap kits,” its team revels. “Although in this configuration the machine lacks a heated bed, many great features are included, such as an automatic bed probing and new compact all metal hot-end, which all combine to give the same great print quality as all our other RepRap 3D printer designs.”

One of its other notable features is RepRapPro’s Arduino-compatible, 32-bit controller. Based on an Atmel | SMART SAM3X8E Cortex-M3 MCU, the Duet board is equipped with four stepper motor controllers, an SD card slot, as well as USB and Ethernet ports. Makers can drive the platform with a conventional RepRap app like Pronterface or command the platform via a standard web server. What’s more, an expansion board offers an additional four stepper motor controllers, allowing for a total of five extruders and up to eight axis controls. 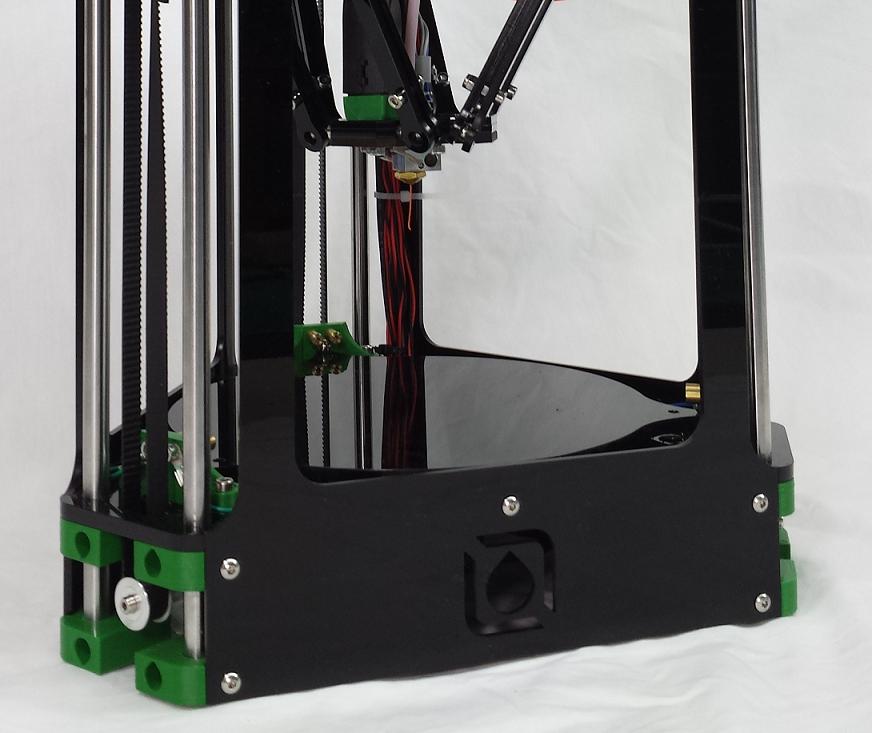 Key specs of the Fisher:

At the moment, the design is in its beta stage, as the team gathers feedback from end users throughout the open source community. Meanwhile, upgrades are already in the works which include a heated bed and color touchscreen kits. Interested? Head over to its official page here.