In today’s Internet of Things (IoT) era, wearable technology will undoubtedly migrate from simple wrist-adorn devices to various biometric sensors embedded within our clothing. According to a new report from research firm Tractica, this change will take place over the next five years where more than 10 million items of smart clothing will be shipped annually. This increase will be driven by quantified self adoption, which includes the collection, measurement, tracking and analysis of body data to help wearers live healthier lives. 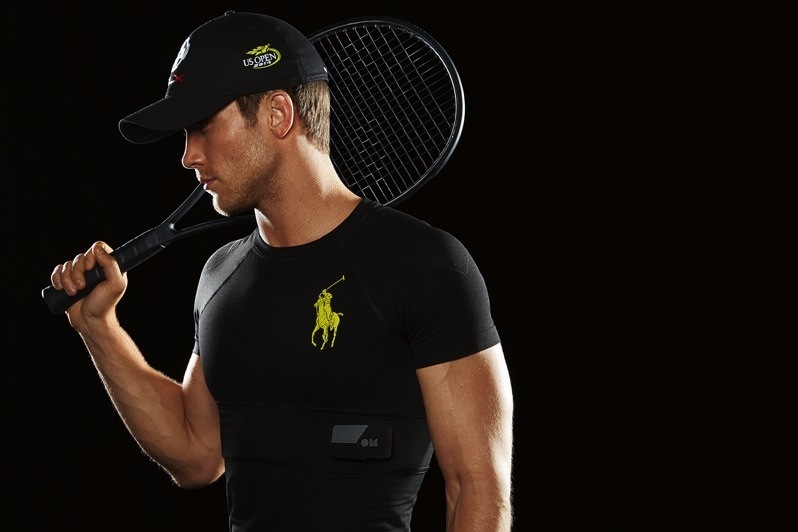 These latest figures follow in the footsteps of Garner’s recent study, which projects nearly 26 million e-textiles to be in use by 2016. This niche isn’t anything entirely new; in fact, athletes and avid sports enthusiasts have been using sensor-laden shirts, shorts, bras and socks for a little while now, all in an effort to acquire biometric information around muscle, breathing rate and heart activity. Over the next several years, the appearance of smart clothing is expected to change in appearance from high-tech athletic apparel to everyday street gear. 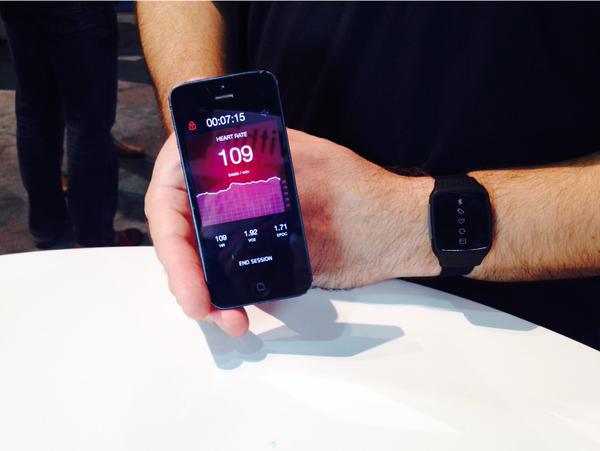 “The ultimate wearable computer is a piece of smart clothing that one can wear as a garment or a body sensor that can track and measure specific vital signs,” says research director Aditya Kaul. “Both of these device categories are designed to seamlessly integrate with users’ daily lives.”

While we’ve already seen a number of major brands, ranging from Polo Ralph Lauren to adidas, take giant leaps into the smart clothing market, we can’t overlook the number of soft electronics DIY projects either. Inspired to create their very own e-textiles, Makers have already begun to embrace various easy-to-use wearable platform, including the Arduino Lilypad (ATmega328) and Adafruit’s FLORA (ATmega32U4), which can be easily daisy chained with various sensors for GPS, motion and light.

Want to learn more? You can find the entire Tractica report here.