The newest version of the Adafruit GEMMA features an on/off switch and Micro-USB.

We’re not quite sure as to how we missed this bit of news on #WearableWednesday, however if DIY wearable projects are your thing, then perhaps you’d like know about the brand-spanking new Adafruit GEMMA v2. 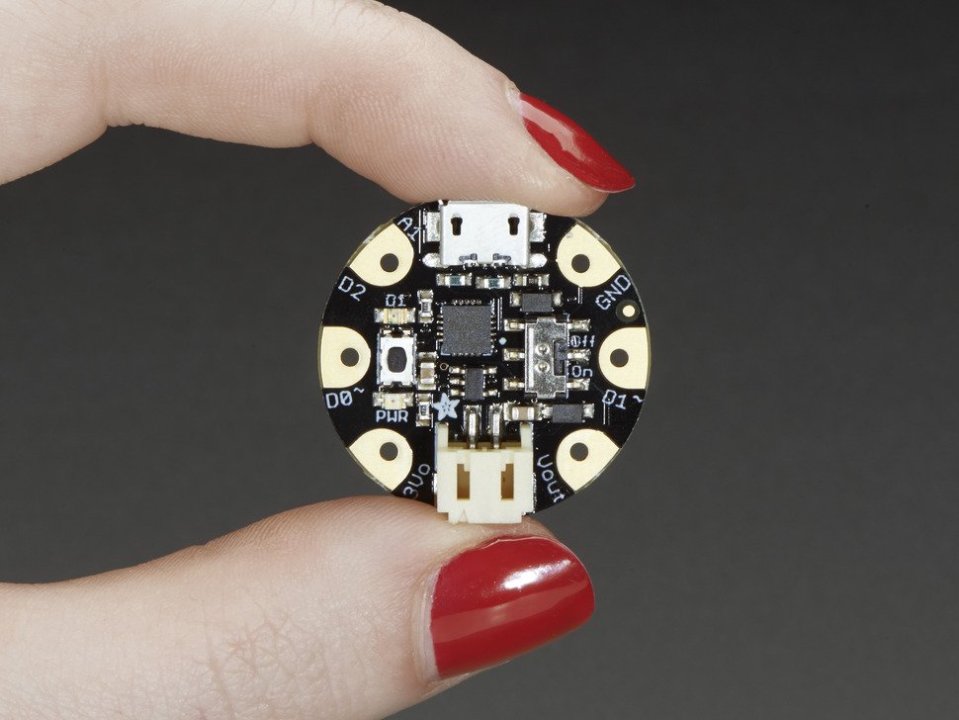 The latest version — which is essentially identical to its predecessor in terms of aesthetics and code — has swapped out the Mini-B for a Mirco-B USB connector to provide some more on-board space. With all that new room, the GEMMA now is able to welcome the addition of an on/off switch.

For the 1% of you who are not familiar with Adafruit and its versatile lineup of Atmel based body boards, GEMMA is a tiny wearable MCU that packs a whole lot of awesome in a 1-inch (27mm) diameter area. The mini yet powerful platform is powered by an ATtiny85 and is programmable with the Arduino IDE via USB. It also features a 3.3V regulator with 150mA output capability and ultra-low dropout. Beyond that, v2’s ATtiny85 chip package has switched from SOIC to QFN. 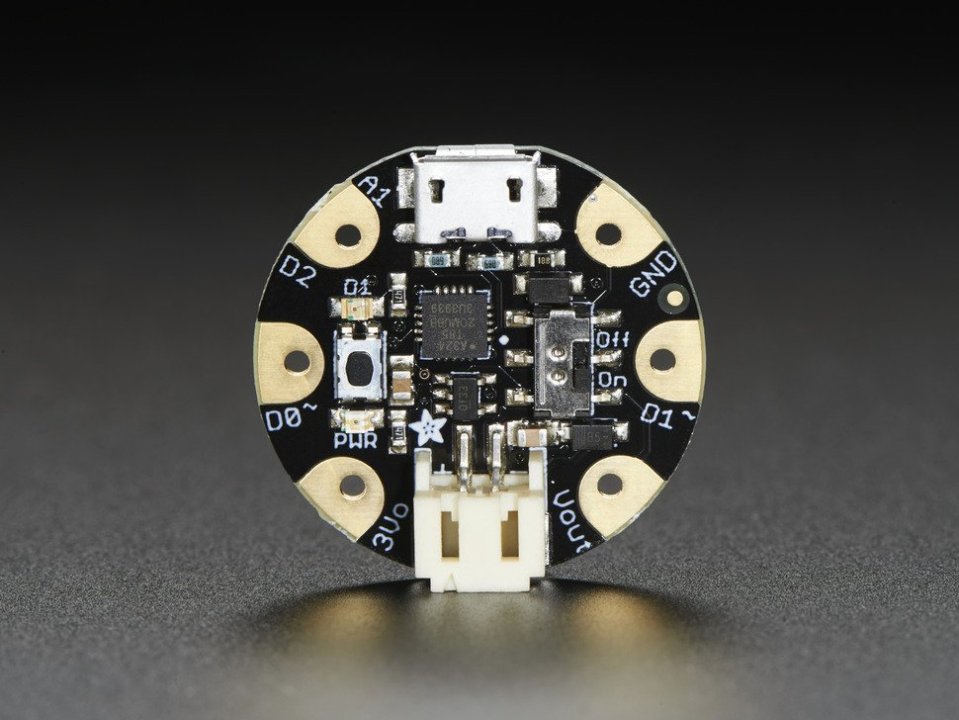 “We designed a USB bootloader so you can plug it into any computer and reprogram it over a USB port just like an Arduino (it uses 2 of the 5 I/O pins, leaving you with 3). In fact, we even made some simple modifications to the Arduino IDE so that it works like a mini-FLORA,” the Adafruit team explains.

Ideal for small and simple projects sewn with conductive thread, the [tinyAVR based] GEMMA fits the needs of nearly every entry-level wearable creation — ranging from reading sensors to driving addressable LED pixels.

“We wanted to design a microcontroller board that was small enough to fit into any project, and low cost enough to use without hesitation. Perfect for when you don’t want to give up your Flora and you aren’t willing to take apart the project you worked so hard to design. It’s our lowest-cost sewable controller.” 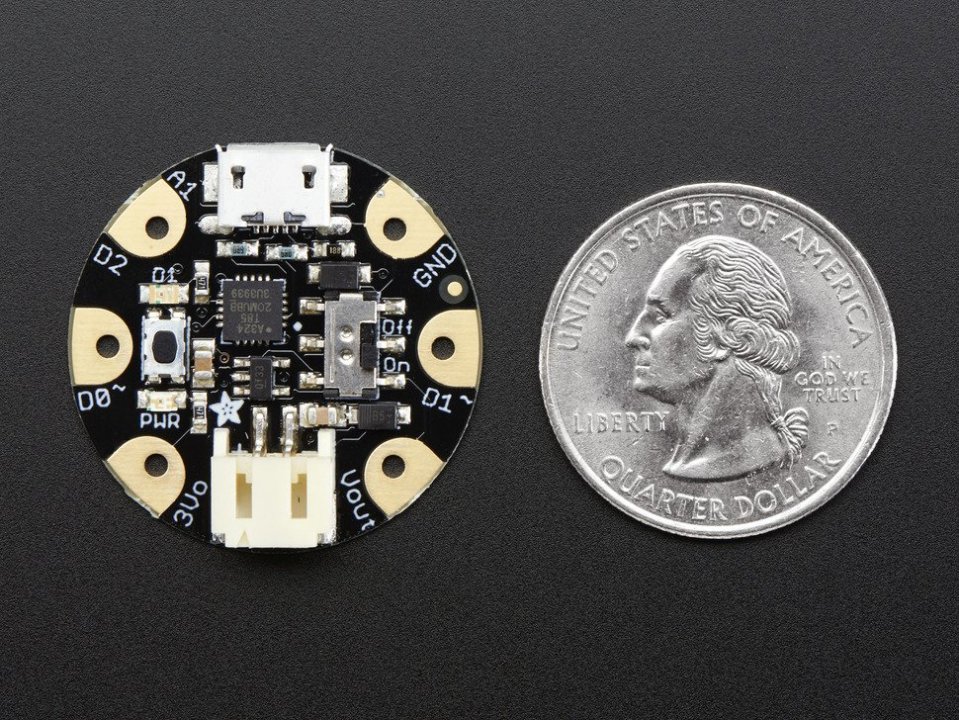 Aside from the ATtiny85 MCU, other key hardware specs of GEMMA include:

Interested in learning more? Head over to its official page here. Or, watch Adafruit’s Becky Stern show off the new and improved GEMMA v2 below!