A team of Atmel Norway engineers decided to make their own rendition of the Big Bang Theory Internet-controlled lamp scene. (Yes, even Sheldon Cooper would approve of this one.)

How many of you are fans of the CBS hit sitcom series, Big Bang Theory? Well, you’re in luck. If you recall an episode from the show’s first season, entitled “The Cooper-Hofstadter Polarization,” the team of Sheldon Cooper, Leonard Hofstadter, Howard Wolowitz and Raj Koothrappali successfully turned on a lamp via the Internet using an X-10 system.

To do so, the gang sent signals across the web and around the world from their apartment to connect not only their lights, but other electronics like their stereo and remote control cars as well.

“Gentlemen, I am now about to send a signal from this laptop through our local ISP racing down fiber optic cable at the of light to San Francisco bouncing off a satellite in geosynchronous orbit to Lisbon, Portugal, where the data packets will be handed off to submerged transatlantic cables terminating in Halifax, Nova Scotia and transferred across the continent via microwave relays back to our ISP and the external receiver attached to this…lamp,”  Wolowitz excitedly prefaced. 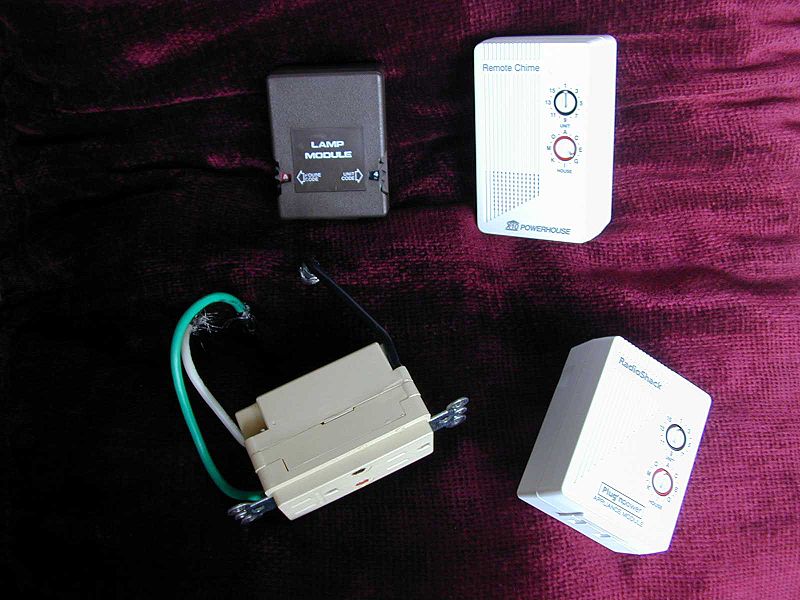 What’s funny is, the technology that the group of sitcom scientists was simulating could have just as well been done using a Wi-Fi network controller, like the WINC1500 module. However, at the time of airing back in March of 2008, open access for Internet users looking to control “things” around the house was seemingly something only engineers and super geeks thought possible.

In an effort to generate awareness around the upcoming IoT Secure Hello World training series, a team of Atmel Norway engineers decided to make their own rendition of the Big Bang Theory lamp scene using the ATWINC1500 IEEE 802.11b/g/n network controller and an Atmel | SMART SAM D21 Xplained Pro board, all secured by Atmel CryptoAuthentication devices.

After watching the Trondheim-based crew’s Cooper-Hofstadter IoT experiment above, be sure to check out a detailed description of the technology behind the project and learn more about the IoT Secure Hello World Tech on Tour seminar below.