Nothin’ but Net… of Things!

Good news for those basketball players looking to hone their hoop skills, a new coach has officially arrived. Sure, professional, collegiate and other competitive leagues have their ways to tracking and analyzing shot stats and performance data; however, those playing pickup down in Rucker Park or in a rec league game at a nearby community center may not have access to such insight. That was until ShotTracker. The wearable system is able to monitor facets of your game, providing a better look into your strengths and weaknesses. 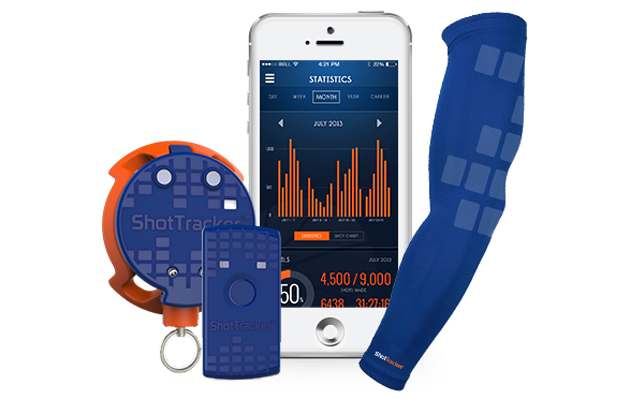 ShotTracker is comprised of three components: an ARM Cortex-M4-powered wrist sensor, an ARM Cortex-M0-based net sensor and the ShotTracker app, supported by both Android and iOS devices. In addition, a baller can adorn the specially-designed (and stylish may we add) sleeve or wristband during their next game or training session. 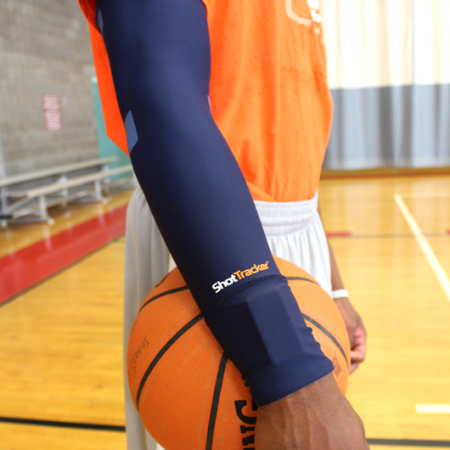 How it works is relatively simple. The wearable sensor, which easily slips into either the accompanied sleeve or wristband, monitors a player’s motion and tracks shot attempts using the device’s 6-axis motion processor. This is connected to ShotTracker’s companion app to collect and display statistics from the wearer. Additionally, the net sensor can be affixed to any net and will send a signal to the tracker after a shot, deciphering whether it was nothing-but-net, a brick or even worse, an air ball. 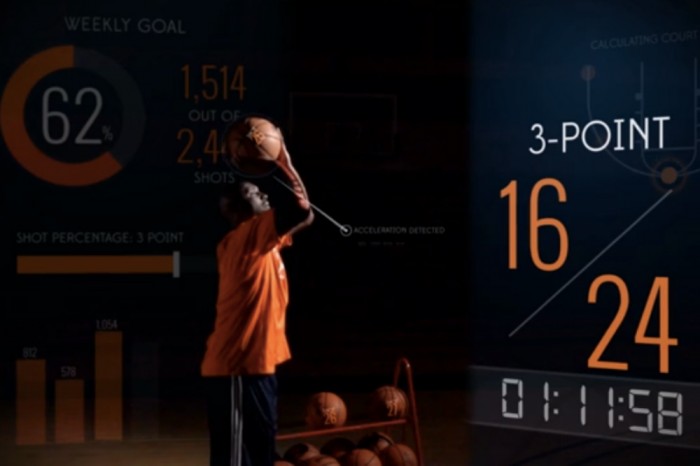 The entire kit is now available on the company’s website for $149.99. That’s one SMART coach if you ask us!

1 thought on “Shot Tracker is a wearable basketball coach”