Over the last couple of days, the Atmel team was in Las Vegas for International CES 2015 where it showcased the latest (and smartest) solutions enabling the burgeoning Internet of Things. From the home to the car to the body, a number of devices ushering in a new era of constant connectivity were on display throughout four technology zones. 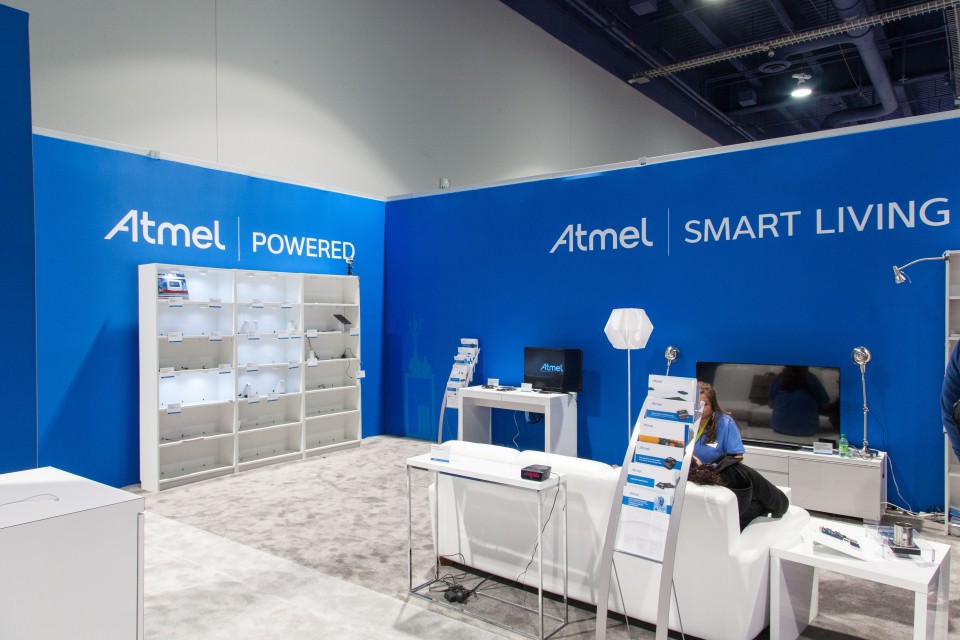 Among the announcements, Atmel unveiled and exhibited products such as the futuristic AvantCar 2.0 concept, the next-gen maXStylus, the newest member of the maXTouch family, the Atmel | SMART ARM Cortex-M7 based MCU lineup, as well as a cloud-ready Wi-Fi/Bluetooth combo SoC. In addition to that, our friends at PubNub launched full SDK support for our entire offering of MCU, MPU and wireless platforms. 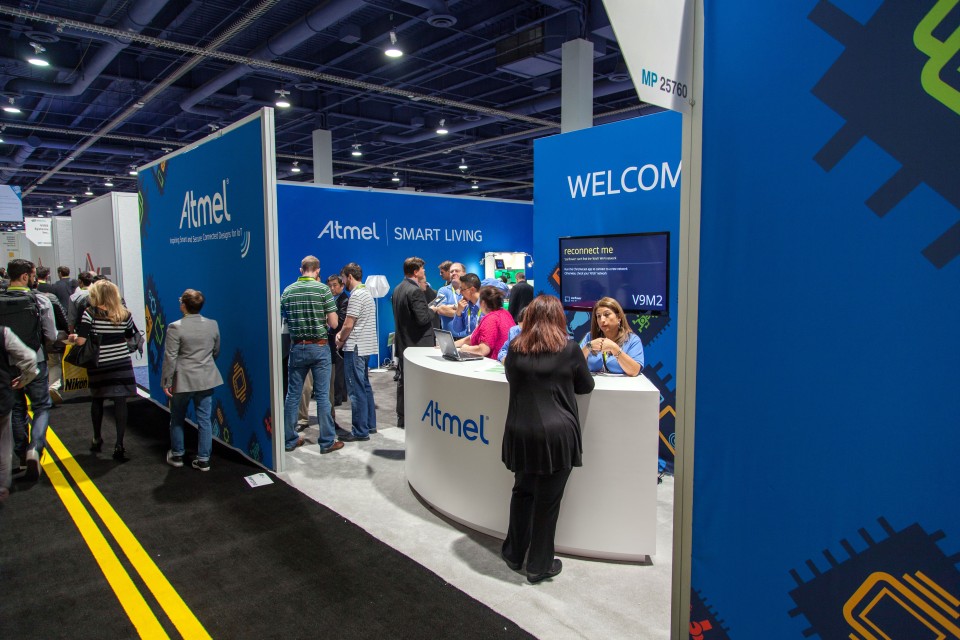 As you can see in the pictures below, each of the different zones were jam-packed with CES attendees visiting the booth as as they explored the hottest mobile devices, smart home gadgets, connected car applications and Maker projects – all powered by Atmel, of course. 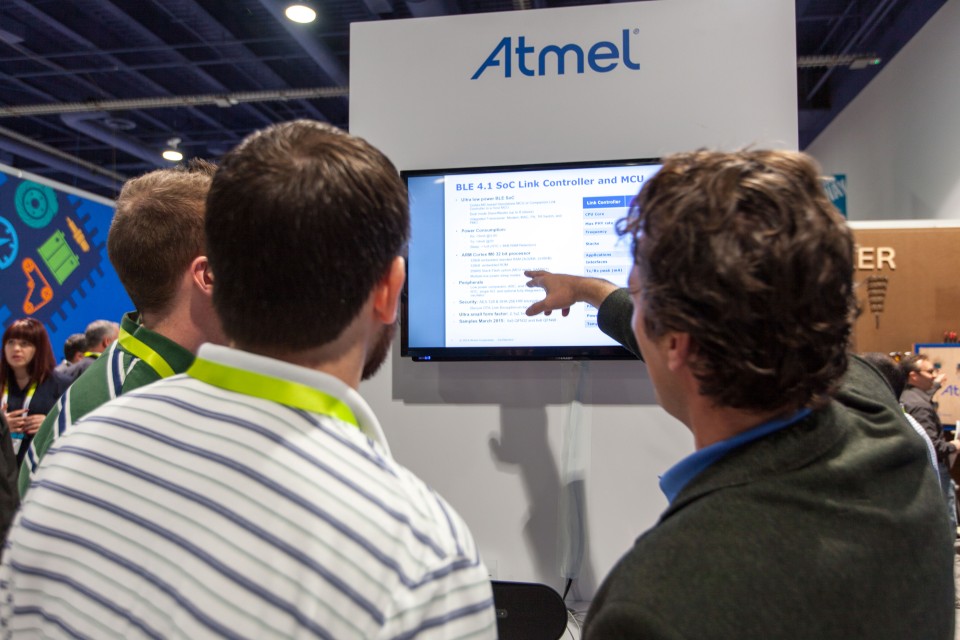 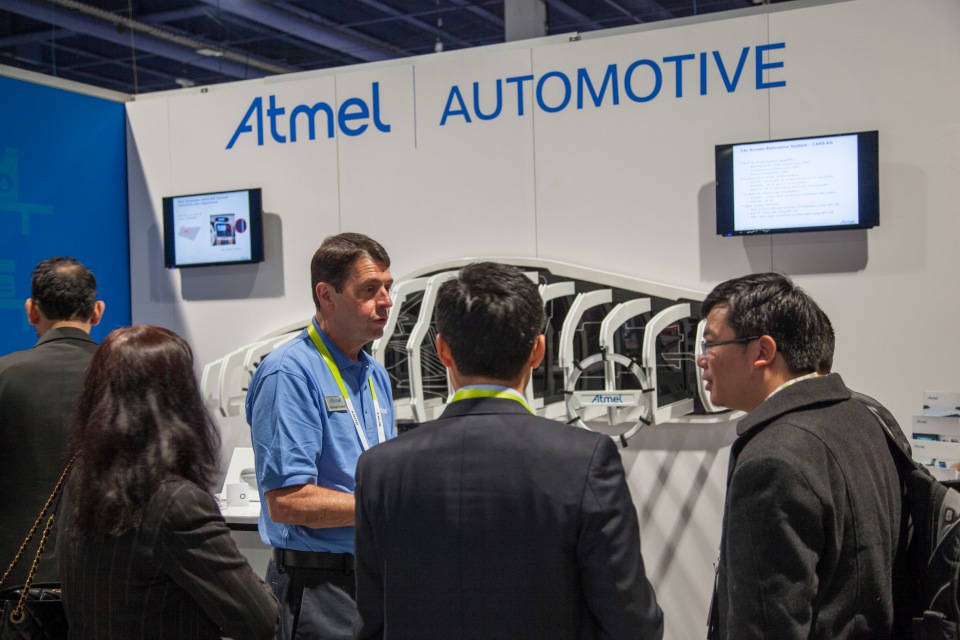 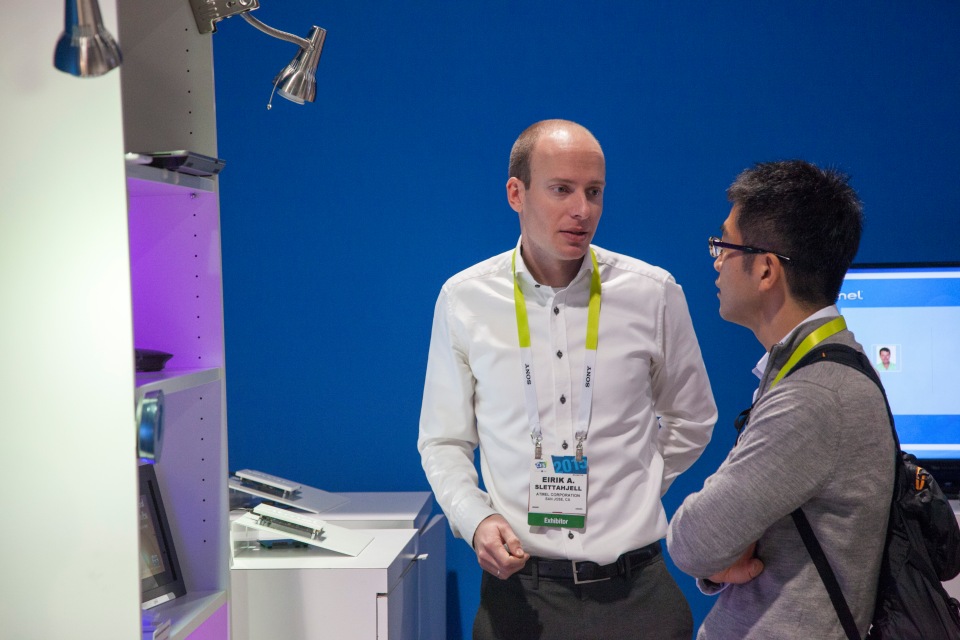 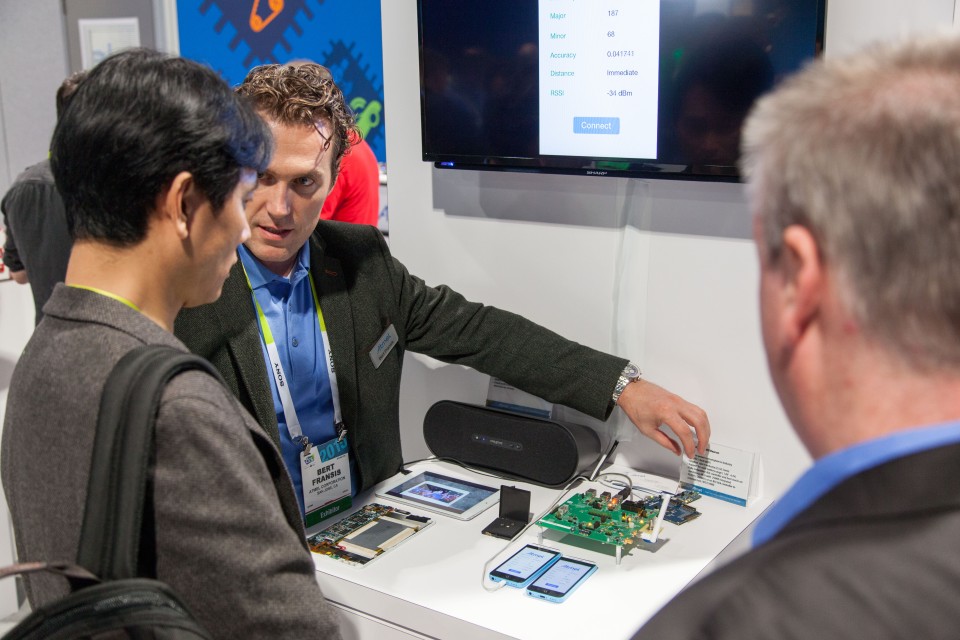 And, what would an event in the “Entertainment Capital of the World” be without an appearance by the one-and-only AVR Man? 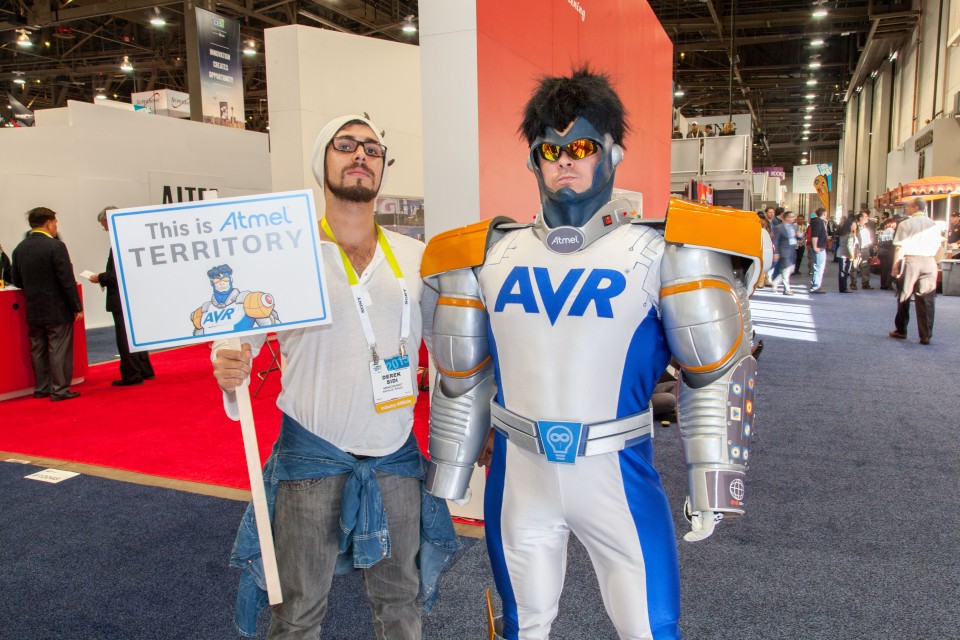 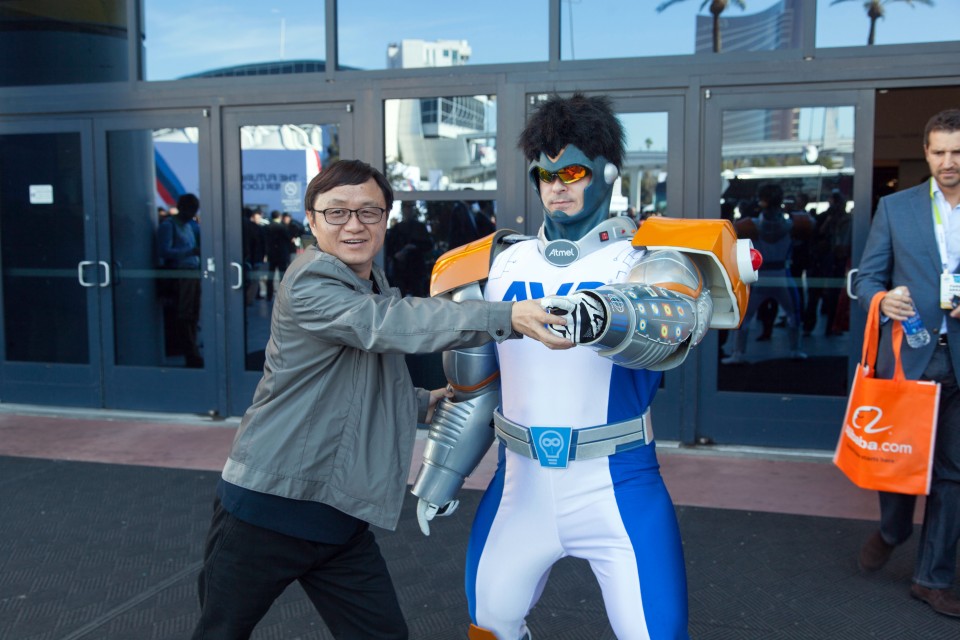 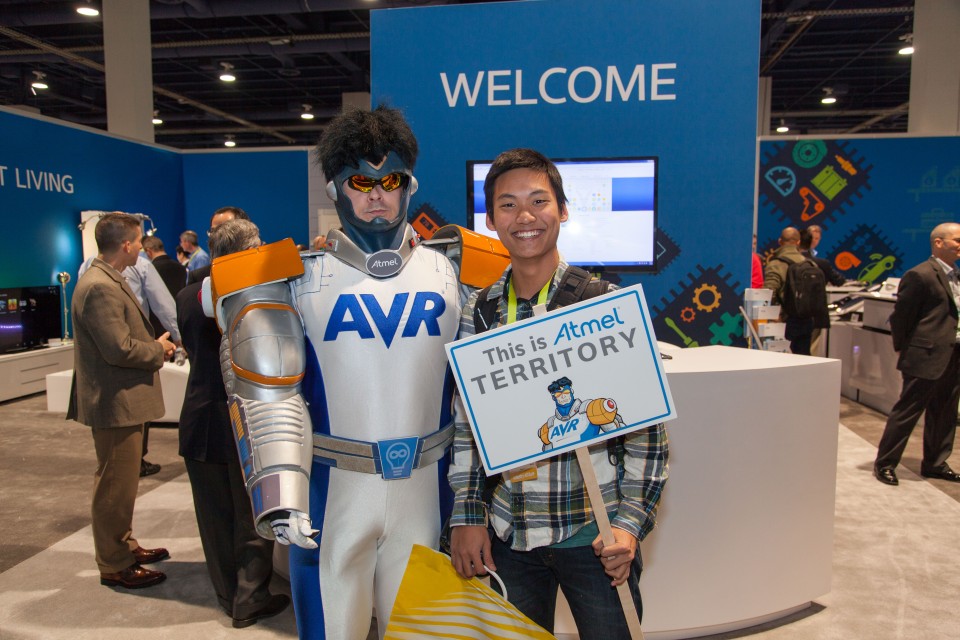 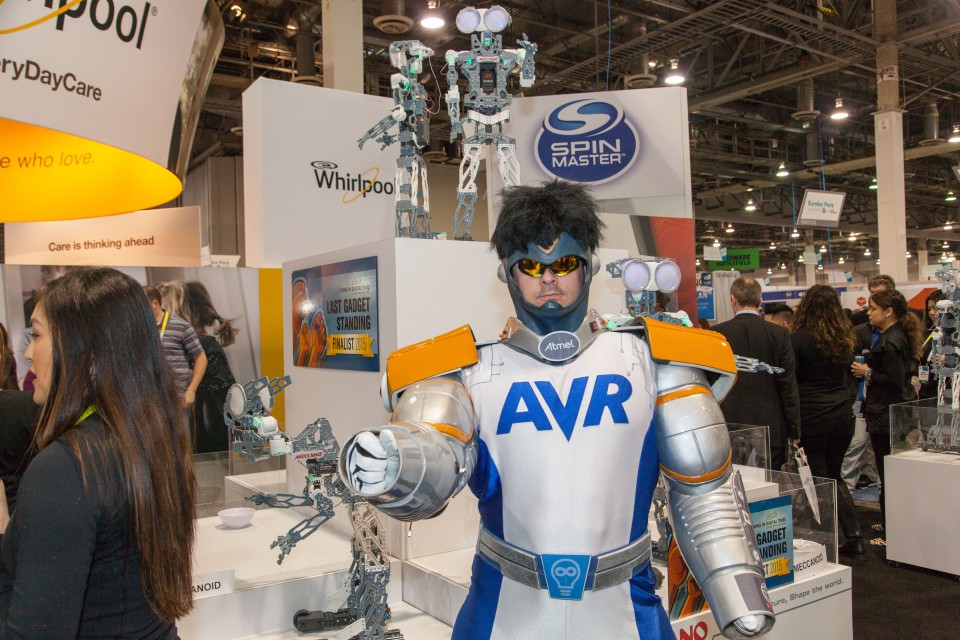 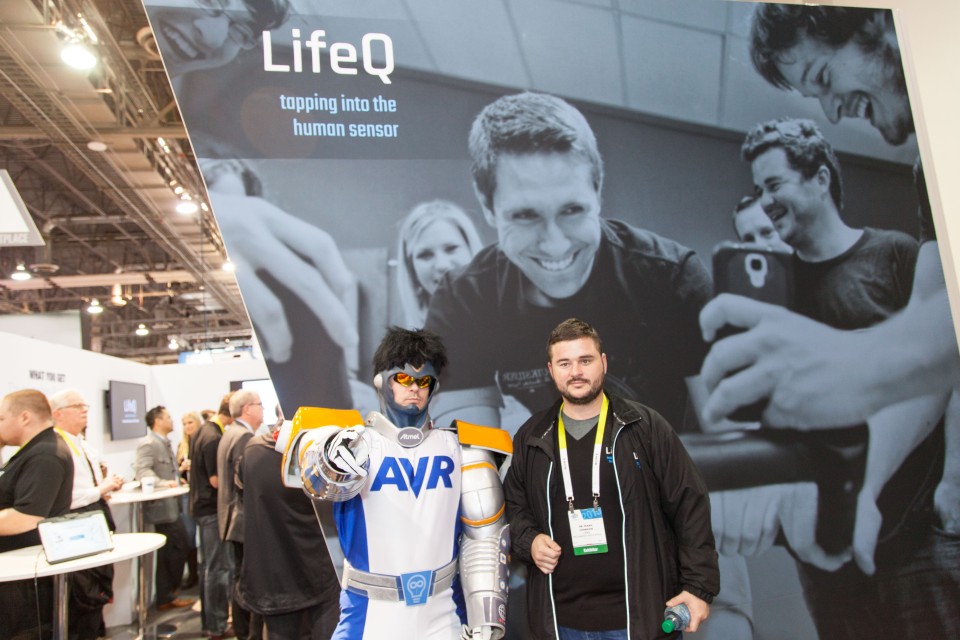 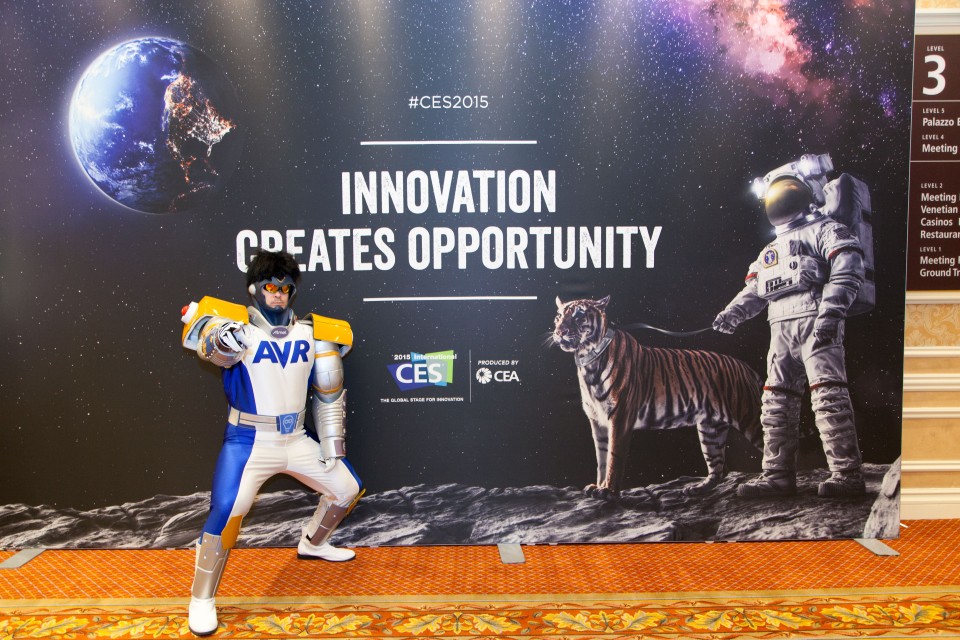 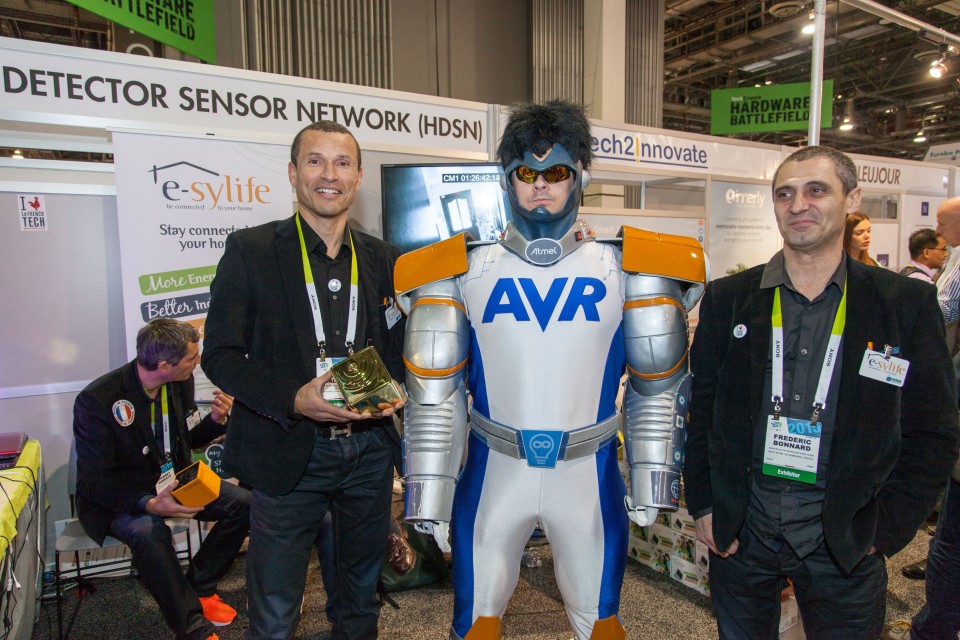 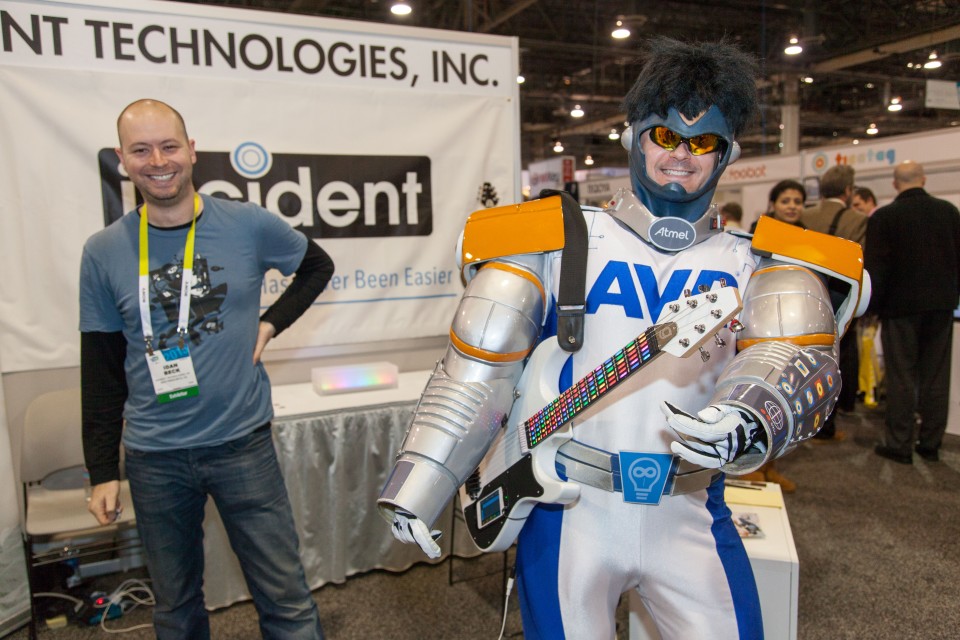 Before the close of the show, the collaboration of Atmel and Arduino was also named a CES Innovation Award Honoree for the recently-revealed, SAM D21 based Arduino Zero — a simple yet powerful 32-bit extension to the highly-popular platform. 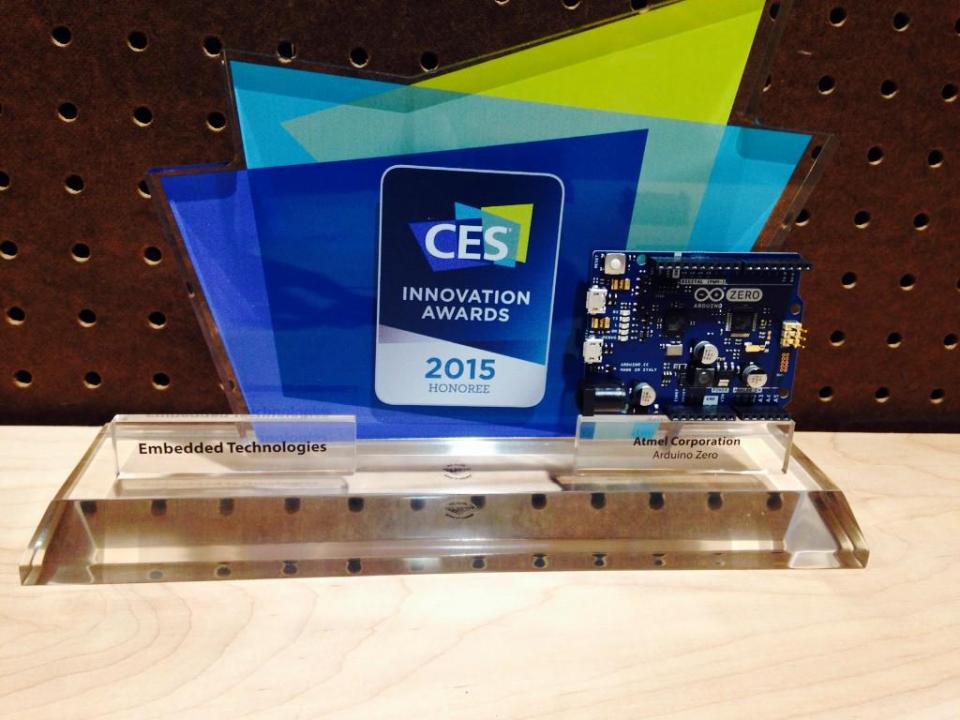