As the next frontier of the Internet, the IoT represents a compelling opportunity across a staggering array of applications. In its entirety, the Internet of Things can radically transform nearly every aspect of how we live, play and work, on local and global levels. Having a network of smart, connected devices means we can build safer buildings, design more fuel-efficient cars, lead healthier lifestyles. Self-regulating systems, with access to big data, mean more automated manufacturing, more intelligent supply chains, and better use of scarce resources in the enterprise. 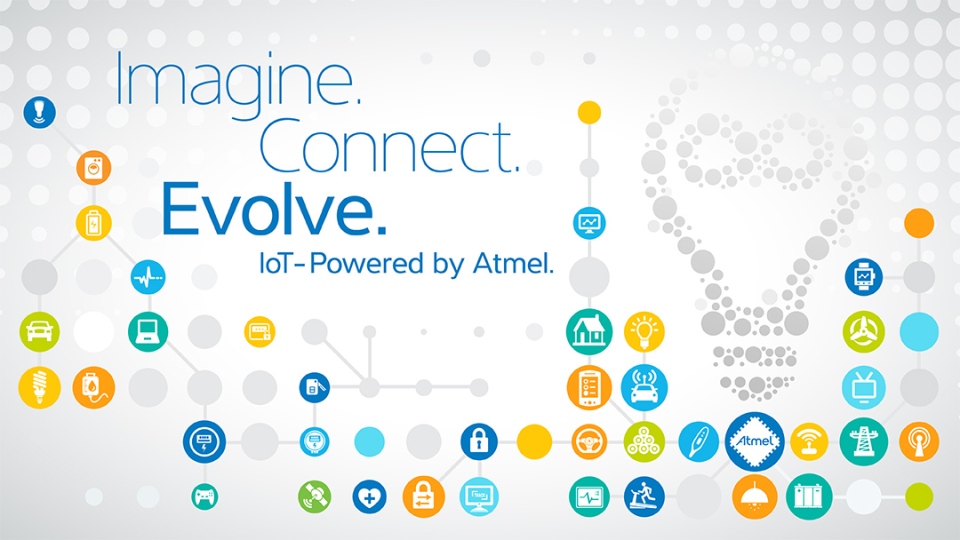 However, while this ever-evolving space can increasingly alter the modern-day workplace, it’s imperative for businesses to become cognizant of  the security threats it poses, new IDC research has warned. As part of its FutureScape prediction series for 2015, the market intelligence firm explored the impending IoT era across the spectrum, including security, cloud, network capacity, as well as the influence of millennials.

“The Internet of Things will give IT managers a lot to think about,” explained Vernon Turner, IDC Senior Vice President of Research. “Enterprises will have to address every IT discipline to effectively balance the deluge of data from devices that are connected to the corporate network. In addition, IoT will drive tough organizational structure changes in companies to allow innovation to be transparent to everyone, while creating new competitive business models and products.”

IDC’s top 10 predictions for Internet of Things include:

IoT and the cloud: Within the next five years, more than 90% of all IoT data will be hosted on service provider platforms as cloud computing reduces the complexity of supporting IoT “data blending.”

IoT and security: Within two years, 90% of all IT networks will have an IoT-based security breach, although many will be considered “inconveniences.”

IoT at the edge: By 2018, 40% of IoT-created data will be stored, processed, analyzed, and acted upon close to, or at the edge, of the network.

IoT and network capacity: Within three years, 50% of IT networks will transition from having excess capacity to handle the additional IoT devices to being network constrained with nearly 10% of sites being overwhelmed.

IoT and vertical diversification: Today, over 50% of IoT activity is centered in manufacturing, transportation, smart city, and consumer applications, but within five years all industries will have rolled out IoT initiatives.

IoT and the smart city: Competing to build innovative and sustainable smart cities, local government will represent more than 25% of all government external spending to deploy, manage, and realize the business value of the IoT by 2018.

IoT and embedded systems: By 2018, 60% of IT solutions originally developed as proprietary, closed-industry solutions will become open-sourced allowing a rush of vertical-driven IoT markets to form.

IoT and wearables: Within five years, 40% of wearables will have evolved into a viable consumer mass market alternative to smartphones.

IoT and millennials: By 2018, 16% of the population will be Millennials and will be accelerating IoT adoption due to their reality of living in a connected world.