In today’s world, the three pillars of security are confidentiality, integrity (of the data), and authentication (i.e. “C.I.A.”). Fortunately, Atmel CryptoAuthentication crypto engines with secure key storage can be used in systems to provide all three of these. 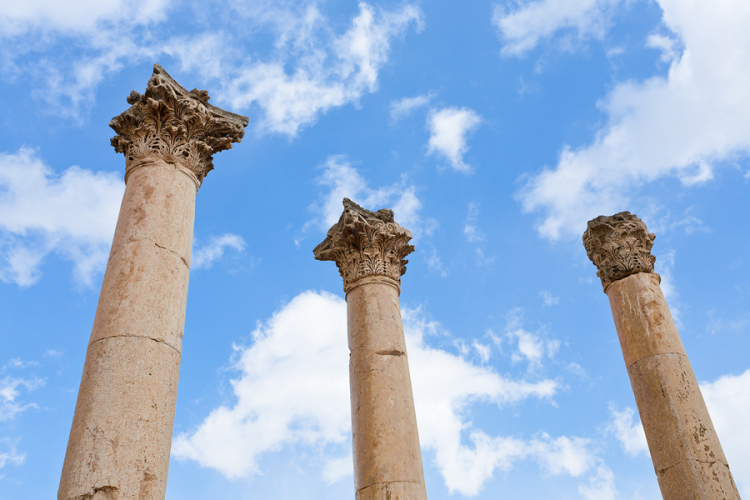 Focusing on the confidentiality pillar, in a symmetric system it is advantageous to have the encryption and decryption key shared on each side go through a change for every encryption/decryption session. This process, which is called symmetric session key exchange, helps to provide a higher level of security. Makes sense, right?

So, let’s look at how to use the capabilities of the ATSHA204A CryptoAuthentication device to create exactly such a changing cryptographic key. The way a key can be changed with each session is by the use of a new (and unique) random number for each session that gets hashed with a stored secret key (number 1 in the diagram below). While the stored key in the ATSHA204A devices never changes, the key used in each session (the session key) does. Meaning, no two sessions are alike by definition.

The video below will walk you through the steps, or you can simply look at the diagram which breaks down the process.

The session key created by the hashing of the stored key and random number gets sent to the MCU (number 2) and used as the AES encryption key by the MCU to encrypt the data (number 3) using the AES algorithm. The encrypted data and the random number are then sent (number 4) to the other side.

Let’s explore a few more details before going on. The session key is a 32 byte Message Authentication Code or “MAC.” (A MAC is defined as a hash of a key and message.) 16 bytes of that 32 byte (256 bit) MAC becomes the AES session key that gets sent to the MCU to run the AES encryption algorithm over the data that is to be encrypted.

It is obvious why the encrypted code is sent, but why is the random number as well? That is the magic of this process. The random number is used to recreate the session key by running the random number through the same SHA-256 hashing algorithm together with the key stored on the decryption side’s ATSHA204A (number 5). Because this is a symmetric operation, the secret keys stored on both of the ATSHA204A devices are identical, so when the same random number is hashed with the same secret key using the same algorithm, the 32 byte digest that results will be exactly the same on the decrypting side and on the encrypting side. Just like on the encrypting side, only 16 bytes of that hash value (i.e. the MAC) are needed to represent the AES encryption/decryption key (number 6). At this point these 16 bytes can be used on the receiving side’s MCU to decrypt the message(number 7).

Note how easy the ATSHA204A makes this process because it stores the key, generates the random number, and creates the digest. There’s a reason why we call it a crypto engine! It does the heavy cryptographic work, yet is simple to configure the SHA204A using Atmel’s wide range of tools.

Not to mention, the devices are tiny, low-power, cost-effective, work with any micro, and most of all, store the keys in ultra-secure hardware for robust security. By offering easy-to-use, highly-secure hardware key storage crypto engines, it’s simple to see how Atmel has you covered.