Electronica 2014 is officially in the books! Atmel was front and center in this year’s activities, as the week of November 11-14 was filled with numerous product releases, countless visitors, endless giveaways, and of course, more than 40 jam-packed application demos for the ever-growing Internet of Things.

Weren’t able to join us in Munich? Here’s a look back at how we’re inspiring next-gen M2M connections, smart homes, connected cars, Makerspaces, and more. Plenty of more videos to follow… stay tuned!

Dr. Attila Römer exhibits some of the latest (and smartest) lighting solutions, including the Philips Hue LED colormix bulb, the Philips Lux dimmable bulb and the Philips Tap switch.

Highlighting the need for security in the connected world, Atmel’s resident security expert Kerry Maletsky shows off a three-light switch demo that communicates via ZigBee to a remote panel with 3 LEDs.

Alexander Kurz reveals how digital temperature sensors can be implemented to prevent overheating in your product.

Not only is our world becoming increasingly more connected, our cars are getting smarter as well. Rob Valiton explores the future of automobiles in the Internet of Things era.

A closer look at passive entry and passive start for automobiles through capacitive touch and proximity detection technology.

Tired of always having to sort through Skittles to find your favorite color? This Maker-built, SAM D21 powered machine will take of that tedious task for you!

Paal Kastnes maneuvers a remote-controlled robot powered by the Atmel | SMART SAM D21. “Mr. Abot” is controlled through an Andriod app, while the communications are driven through our recently-announced new WINC1500 Wi-Fi solution.

Some of the news you may have missed…

Jacko Wilbrink shares an update on the Atmel | SMART SAMA5D4 and ARM Cortex-M7 based MCUs.

Your favorite 8-bit AVR MCU family gets even bigger. 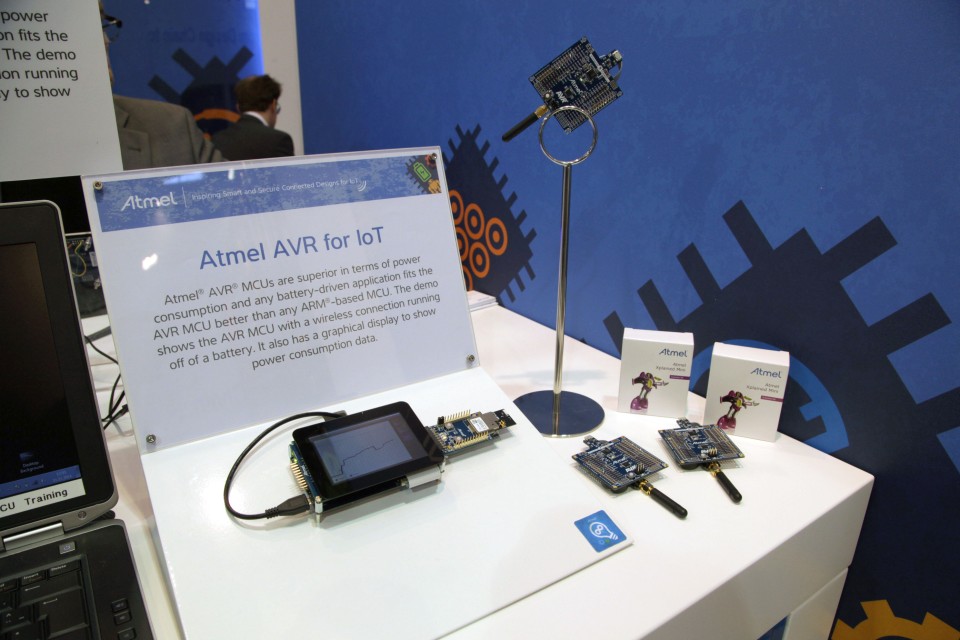 The new CAN transceiver lineup meets the growing demands of the auto and industrial markets. 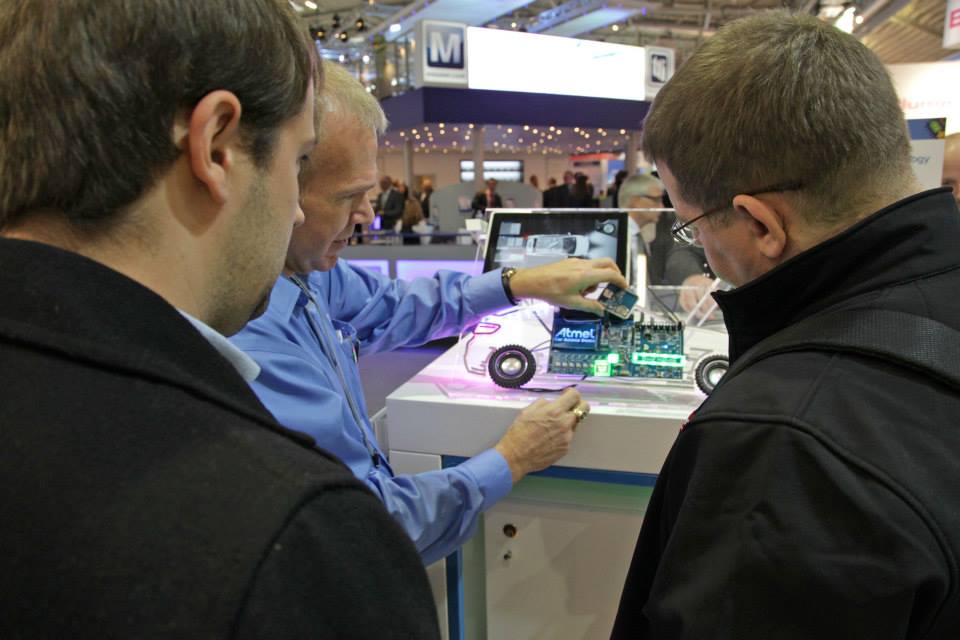 Atmel’s AvantCar is a fully-functional concept to meet the growing demand for new features and technological upgrades in tomorrow’s vehicles. 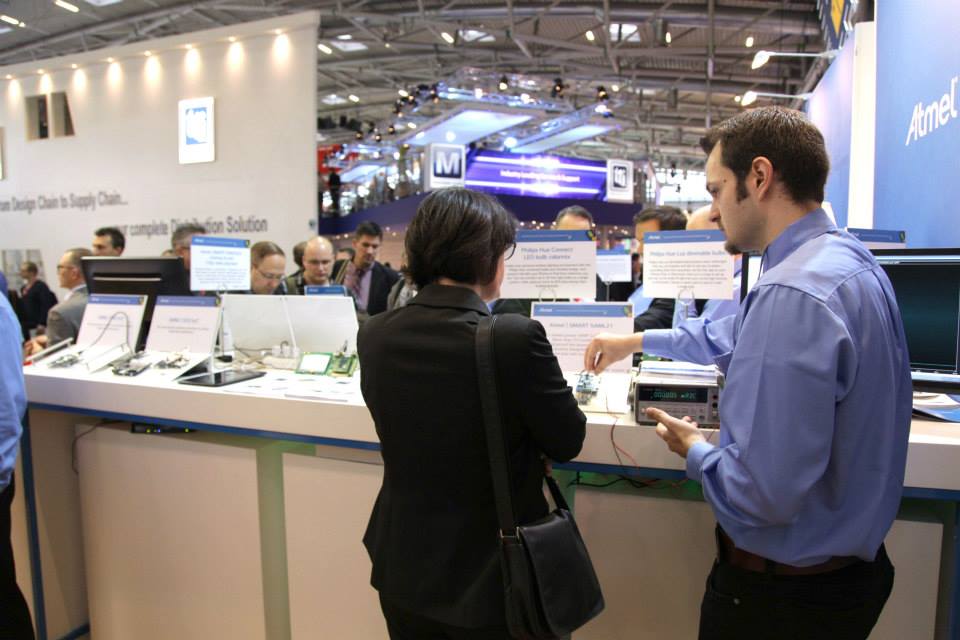 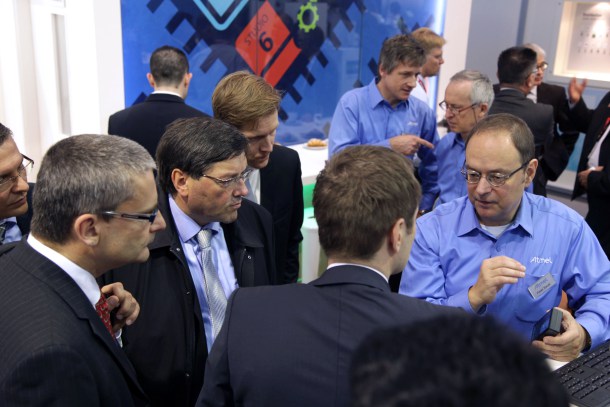 And to wrap up the week in winning fashion, the Atmel based SatNOGS is crowned the Hackaday Prize champion! 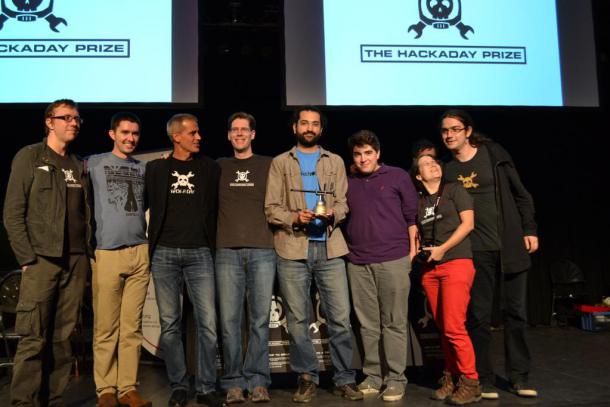